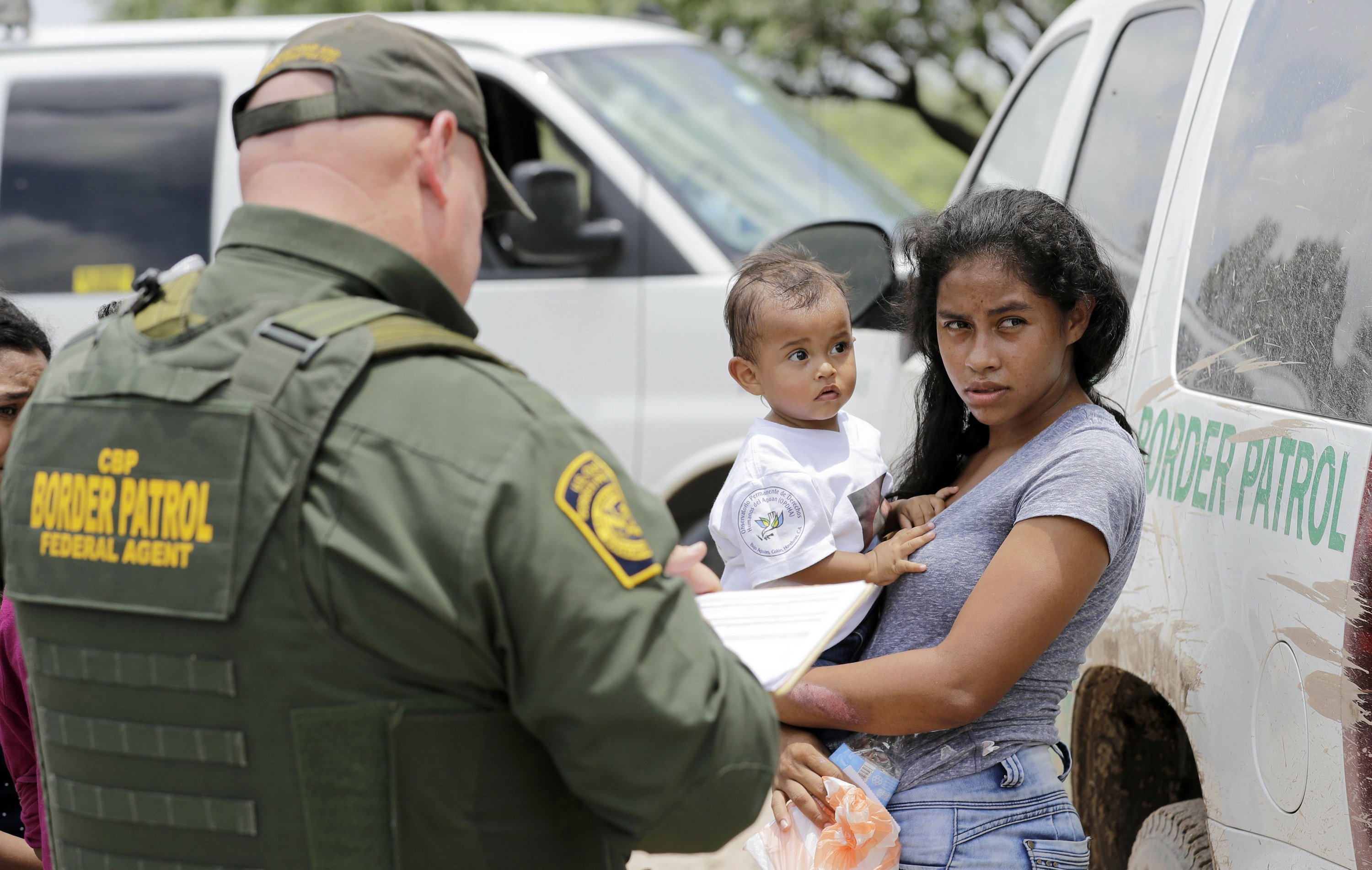 WASHINGTON — The rallying cry from some liberals to abolish Immigration and Customs Enforcement isn’t a likely winner this election year, as a new poll finds only a quarter of Democrats support eliminating the agency that carried out the Trump administration’s policy of separating immigrant children from their parents.

But even as they don’t want to fully dismantle ICE, 57 percent of Democrats view the agency negatively, including nearly three-fourths of those who describe themselves as liberal, according to a poll released Monday by The Associated Press-NORC Center for Public Affairs Research.

The findings demonstrate tension among Democrats about how to address the crisis at the border that intensified in June when the Trump administration instituted a family separation policy to deter illegal immigration.

Some potential Democratic presidential contenders, such as Sen. Kirsten Gillibrand of New York, backed getting rid of ICE in response to the separations. Others, including Sen. Kamala Harris of California, urged a rethinking of the agency, but stopped short of calling for its abolition.

President Donald Trump has seized on the Democratic criticism of ICE to paint the party as weak on immigration and national security. The administration reversed its separation policy amid an international outcry, but hundreds of children remain separated from their families.

Overall, opinions about ICE are divided along partisan lines. While a majority of Democrats view the agency negatively, Republicans largely have favorable views of ICE.

A sizable chunk — a full one-third of Americans — are too unfamiliar with the agency to form an opinion.

Dianne Stone, a 68-year-old retired bus driver from Charlotte, North Carolina, said ICE should be modified but not scrapped. After spending decades living in Southern California, she said ICE ought to be less of a law enforcement agency and more dedicated to helping immigrants negotiate the border.

“Yes, there are more drugs and crime coming across the border than years ago. But you can’t keep kids in cages,” Stone said. “ICE can be part of a more sophisticated vetting process where you’re keeping criminals out.”

The public is largely critical of the administration’s progress in reuniting families. Nearly 6 in 10 think the Trump administration is doing too little, though 8 percent say it’s doing too much, and a third think it is doing enough.

Anna Lee Lish was appalled by the scenes of children separated from their parents at the border in June, but does not blame ICE for the problem.

“I thought it was horrific,” said the 60-year-old social worker from Pocatello, Idaho. “ICE was just doing its job, following orders. But it’s the policy of separating families that needs to change, not abandon ICE.”

Reviews of Trump’s overall handling of immigration are also divided. More than three-quarters of Republicans have largely favorable views of the president’s immigration performance while more than 90 percent of Democrats disapprove. Nearly two-thirds of independent voters said they don’t approve of Trump’s handling of the issue.

And while the Trump administration seeks to curb legal immigration, Americans are more likely to say they want to keep it at existing levels (42 percent) than to want the number of immigrants let in to be increased (29 percent) or decreased (28 percent).

The push to abolish ICE became something of a litmus test among liberal Democrats this summer after Alexandria Ocasio-Cortez unseated a 10-term party leader for a New York congressional seat in part by campaigning on the issue. But it hasn’t proved a political winner in other races.

Democrat Brent Welder, endorsed by Ocasio-Cortez in July, backed ending ICE but was narrowly beaten in an August primary in suburban Kansas. And no Democrats running in competitive Senate races in November have advocated abolishing ICE.

More common among prominent Democrats is the suggestion the agency be reformed.

Rep. Kyrsten Sinema, a Democrat running for Senate in Republican-heavy Arizona with its 378-mile (608-kilometer) border with Mexico, said last month that “ICE does provide some important functions,” though she has recommended changes to the agency.