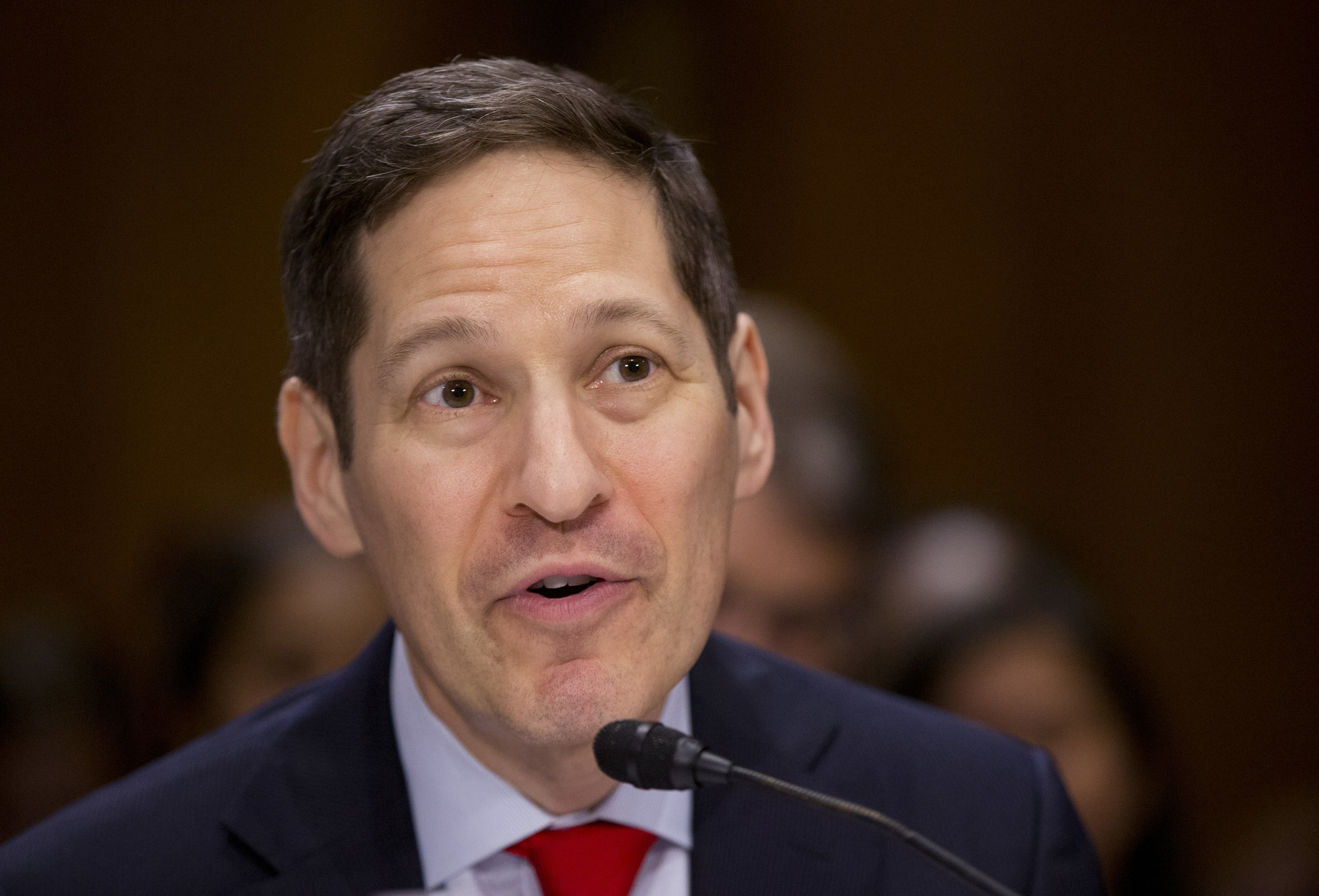 NEW YORK — A former director of the U.S. Centers for Disease Control and Prevention was accused of grabbing a woman’s behind and was arrested on Friday on a sex abuse charge, police said.

Dr. Thomas Frieden was awaiting a court appearance on Friday in connection with what happened on Oct. 20, 2017, at his Brooklyn home, police said. The woman reported it in July, and he was taken into custody after an investigation.

WABC said it’s alleged that Frieden grabbed the buttocks of a woman he knew.

Frieden, who also is a former New York City health commissioner, is charged with forcible touching, sex abuse and harassment.

Frieden leads a global health initiative called Resolve to Save Lives. An email sent to a representative for Frieden there did not receive a reply. There was no immediate information on an attorney who could comment on Frieden’s behalf.

Frieden was a CDC disease investigator in 1990 when he was assigned to New York City and worked on a large outbreak of drug-resistant tuberculosis. He stayed, taking a job heading the city’s tuberculosis control.

In 1996, he began working in India with the World Health Organization on tuberculosis control.

Frieden became New York City’s health commissioner in 2002 and was known for his aggressive measures to attack chronic diseases. In 2003, New York banned smoking in almost all workplaces, a precedent-setting move that inspired other cities to do the same. In 2006, it became the first U.S. city to ban restaurants from using artificial trans fats and required hundreds of eateries to post calorie counts on their menus.

Frieden was CDC director until January 2017, when he resigned as part of the turnover to President Donald Trump’s administration.

In September 2017, Frieden announced he had moved back to New York City to head the $225 million Resolve to Save Lives initiative, housed at a nonprofit global health organization called Vital Strategies.