In a single Pennsylvania parish, 5 priests accused of abuse 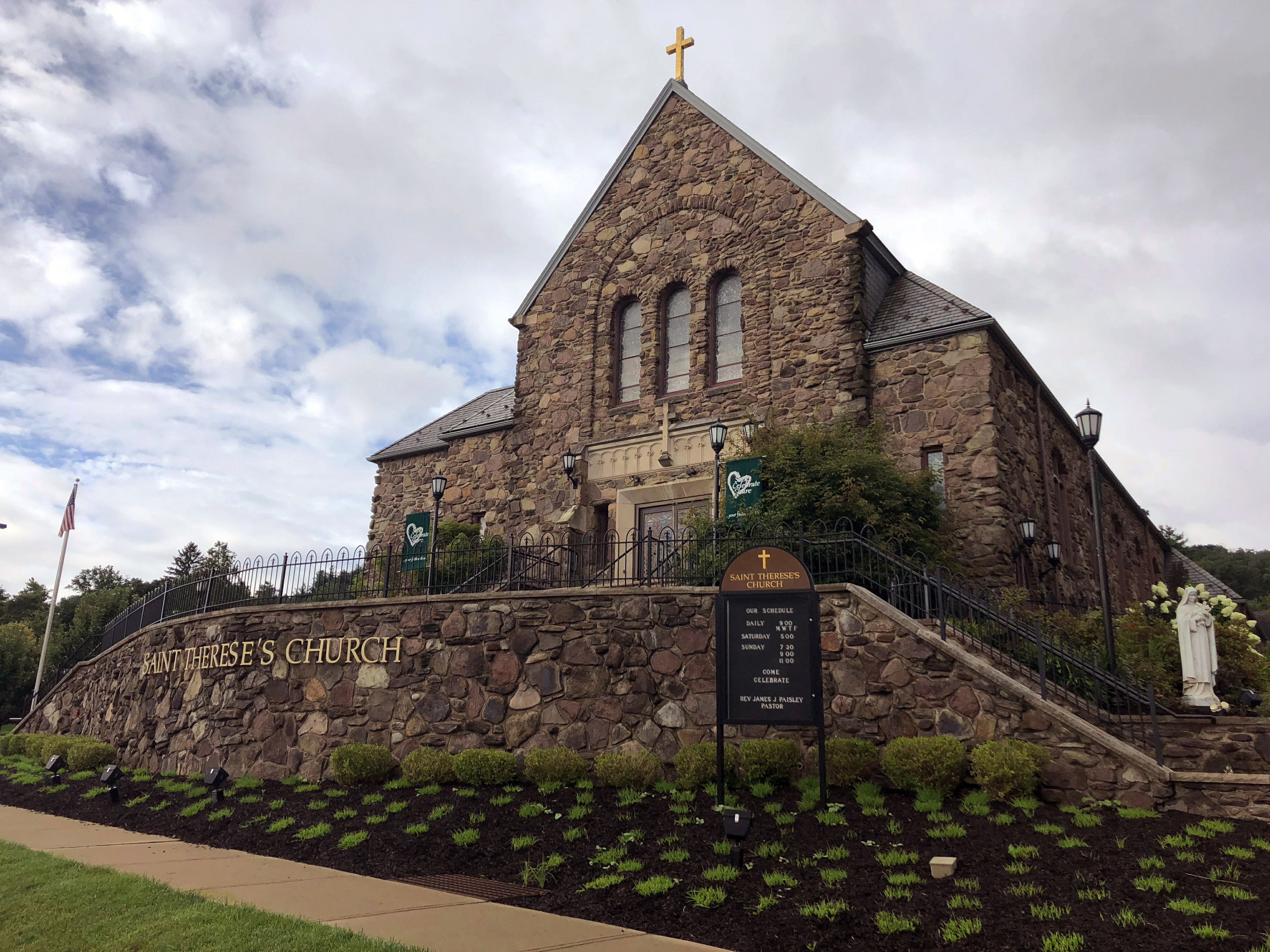 SHAVERTOWN, Pa. — A lacerating grand jury report on sexual abuse by Roman Catholic clergy in Pennsylvania is especially difficult reading for a church where five of the accused priests served as pastor.

For parishioners of St. Therese’s Church, outside Wilkes-Barre in northeastern Pennsylvania, the report dredged up painful memories of broken trust and provoked disgust at church leaders who kept abusive priests on the job. At least two instances took place at the church, according to the grand jury. St. Therese’s lost a pastor over sexual misconduct as recently as 2006.

Yet for all the heartbreak, the pews were full last weekend. And while it’s too early to tell whether the bombshell revelations will affect attendance or giving at St. Therese’s, a vibrant parish serving about 1,500 families, church members say they separate their faith from the evil acts of supposedly holy men.

“Do we know that our priests are men and that sometimes they do bad things? Yes, we do. Do we want them in our community anymore? No, definitely not,” longtime parishioner Kathie Kemmerer said after morning Mass this week. But “inasmuch as we’re upset about everything and we feel terrible for the victims, we’ll keep coming. We’ll keep coming because this is the place to get God’s grace.”

The grand jury found that some 300 predator priests sexually abused more than 1,000 children since the 1940s, abetted by bishops and other high-ranking church officials who orchestrated a cover-up to avoid public scandal and financial liability. The Pennsylvania report, along with recent sexual abuse allegations against the retired archbishop of Washington, ex-Cardinal Theodore McCarrick, has plunged the Catholic Church into crisis more than 15 years after the clergy abuse scandal first broke in Boston.

In a videotaped message played at St. Therese’s and throughout the Diocese of Scranton last weekend, Bishop Joseph Bambera apologized for what he called a “disturbing and painful chapter in the life of our church,” adding: “You have a right to be angry. I am angry too. … I would hope that your trust in the church can be restored at some point.”

“Inasmuch as we’re upset about everything and we feel terrible for the victims, we’ll keep coming. We’ll keep coming because this is the place to get God’s grace.” — Kathie Kemmerer, parishioner

St. Therese’s member Joann David said she’s angrier with bishops and other high-ranking church officials who kept quiet about child abuse than she is with pedophile priests. The grand jury report singles out former Scranton Bishop James Timlin, who led the diocese for 19 years until his 2003 retirement, describing how he covered for abusive priests and “left children in danger.”

“Absolutely, the person that did it is sick. How do you do that? But the people that cover it up and put them into another parish where they can do the same thing over again? That to me is bad,” she said. “That’s really bad.”

John Kelly, another longtime parishioner, saw it as a betrayal.

“The most upsetting to me is Timlin, covering it up for so many years,” Kelly said. “You put so much trust in a leader, and then you find all this stuff out.”

St. Therese’s was among the parishes where abusive priests were dumped.

In 1990, a woman caught the church’s pastor, the Rev. Joseph Meighan, disrobing her 17-year-old son in the rectory, according to the grand jury. That took place 20 years after the Scranton diocese interviewed at least four boys who said Meighan had disrobed and fondled them. The priest received psychological treatment and was swiftly returned to the pulpit.

The boy’s parents remain active members of the church.

Several parishioners said they retain their trust in the clergy, pointing out that only a small percentage of priests have ever been accused.

“I talked to them on the weekend and they said that all of this brought all of that back up again. They thought that they had been over it 30 years ago, and it just brought it all back up for them,” said the current pastor, the Rev. James Paisley.

But several parishioners said they retain their trust in the clergy, pointing out that only a small percentage of priests have ever been accused.

“They are also victims of the criminal priests,” Kemmerer wrote in an email. “They see the trust they have built with people over a lifetime turn to suspicion.”

Church members have showered Paisley with cards and hugs. One parishioner delivered a pizza and two packs of Twizzlers, one of his favorites.

“That’s their way of saying we love you and support you,” Paisley said. “I appreciate that and express my gratitude for it, but I’m not the victim here. The victims are the victims.”

The veteran priest also had a message for his flock: “My heart breaks for you. Victims first, but you as well because you are the church. And the church is suffering now. The church is really suffering.”