Opinion: Trump should not comment on Mollie Tibbetts case 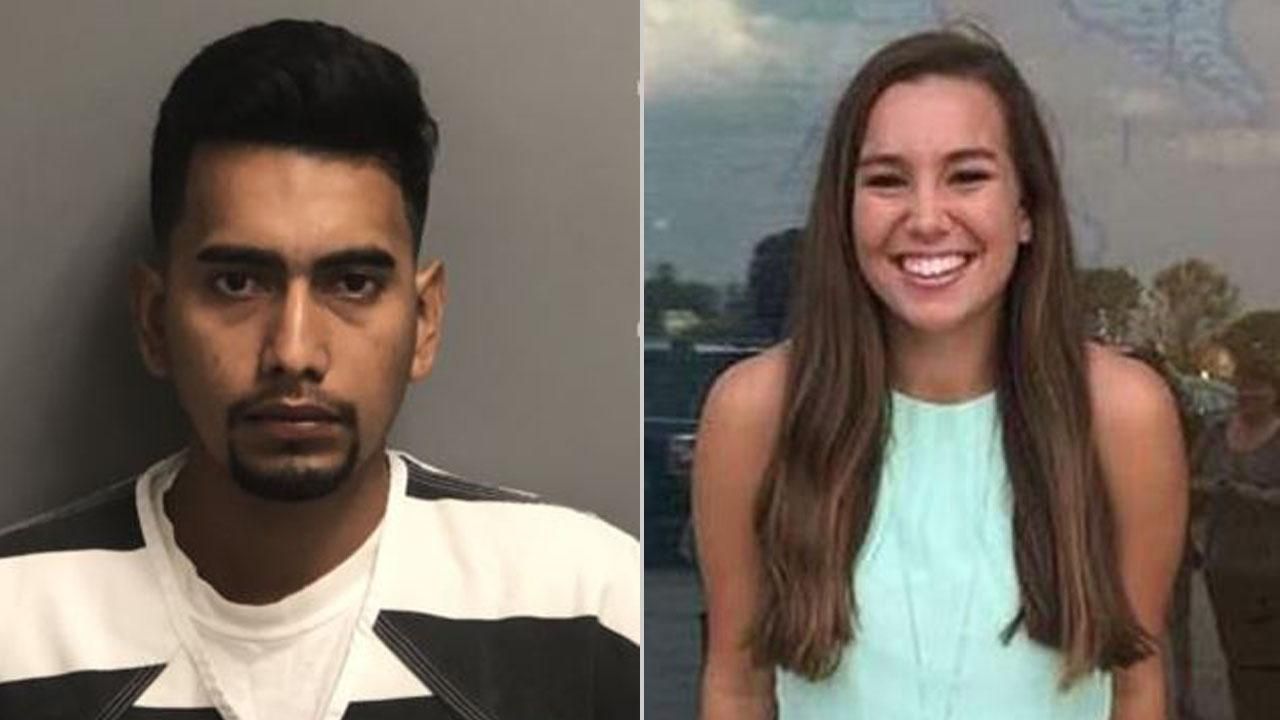 Cristhian Bahena Rivera was arrested last Tuesday in the suspected murder of missing 20-year-old Iowa woman Mollie Tibbetts. The arrest made national headlines because of the suspect’s illegal status. It has caused lawmakers to use it as a case study for why we need stronger immigration laws.

“You heard about today with the illegal alien coming in very sadly from Mexico,” he said. “And you saw what happened to that incredible beautiful young woman. Should have never happened. Illegally in our country. We’ve had a huge impact, but the laws are so bad, the immigration laws are such a disgrace. We’re getting it changed but we have to get more Republicans.”

The next day, President Trump sent a tweet with a video message weighing in on the Tibbett killing. In part, the president said, “A person came in from Mexico illegally and killed her.”

Everyone who criticized Obama for discussing a pending criminal trial should be criticizing President Trump for the same.

The suspect has not yet entered into a plea. He has not been convicted, and he is innocent until proven guilty by a unanimous decision by 12 jurors. President Trump ought to wait until such proof is presented before he uses the case for political gain.