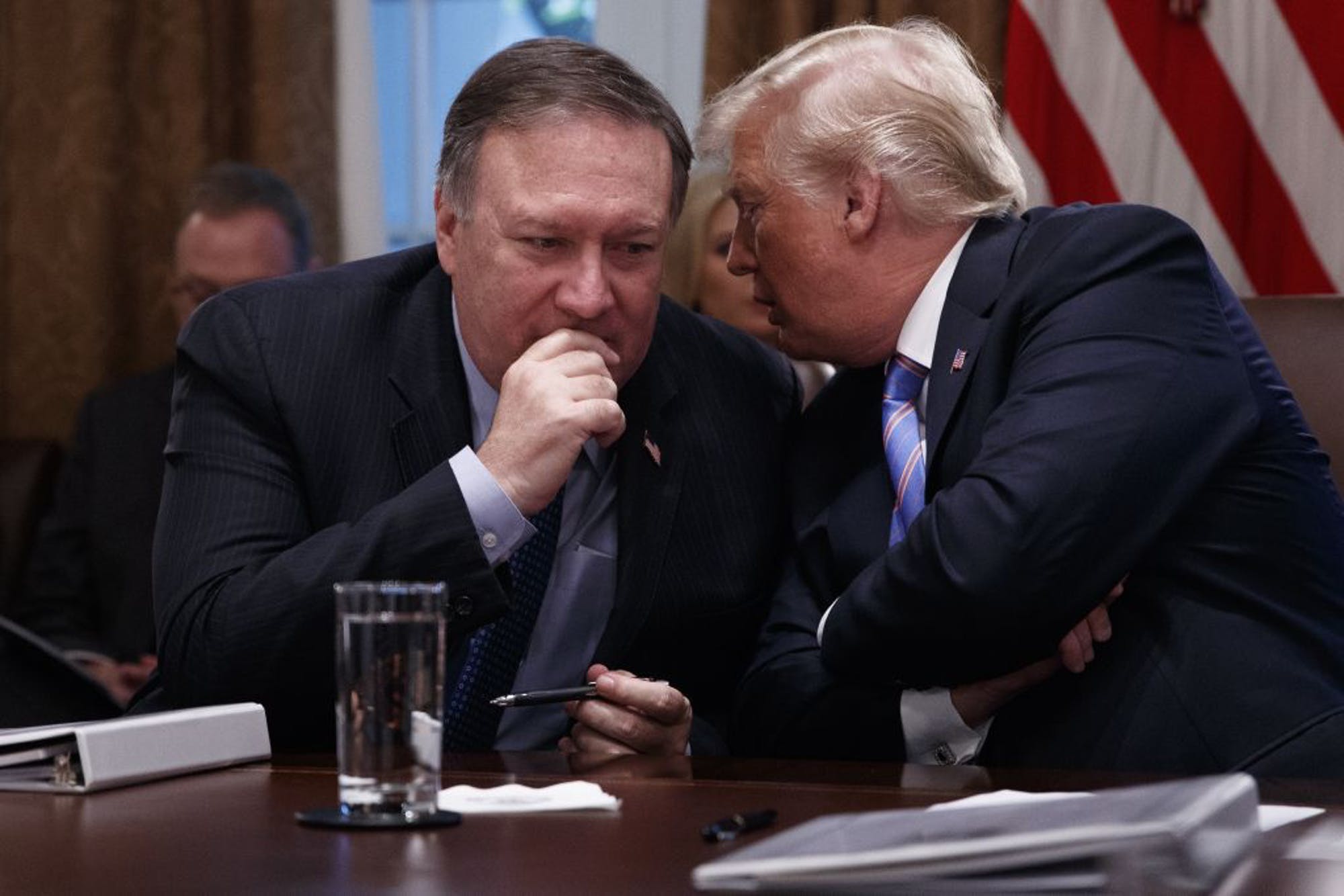 He tweets that he does not believe China is helping with the effort to rein in North Korea because of stepped-up pressure by the U.S. on trade with China

Pompeo on Thursday appointed a senior executive with the Ford Motor Co. to be his special envoy for North Korea and said the two would visit next week.

Trump says he’s asked Pompeo “not to go to North Korea, at this time, because I feel we are not making sufficient progress with respect to the denuclearization of the Korean Peninsula.”

Some independent assessments suggest that North Korea has actually been increasing its nuclear activity.