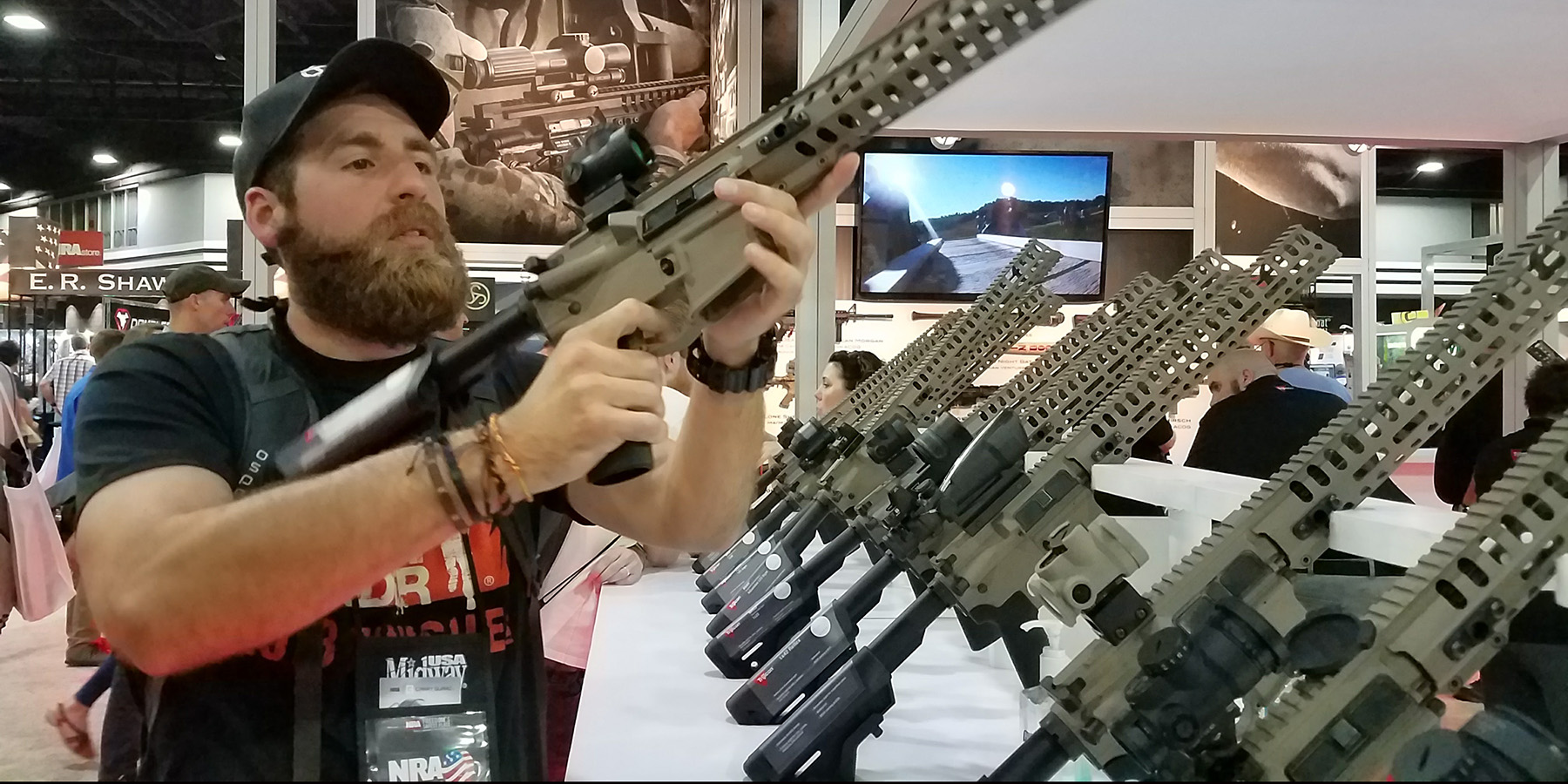 The American Civil Liberties Union (ACLU) has announced its support for the NRA in its lawsuit against the state of New York.

The NRA sued the state of New York in May, claiming that it could not obtain certain business services due to Governor Andrew Cuomo’s threats to service providers to avoid doing doing business with the NRA.

The ACLU filed an amicus brief on Friday stating that threats made by Governor Cuomo and Department of Financial Services superintendent Maria Vullo are a “blatant violation of the First Amendment.” The ACLU then rebutted the state of New York’s two main defenses. The state argued that the court could only use the state’s official statements when determining if the NRA was treated unfairly, but the ACLU responded that the court should look at all actions and statements.

The state then argued that for the NRA to win, it had to prove its case beyond a certain legal standard, including that the state was trying to “directly suppress protected expression.” The ACLU responded that this legal standard did not exist.

The ACLU added that it does not take a position on who should win the lawsuit, but only that the case should survive a motion to dismiss.

In a statement on Saturday explaining its amicus brief, ACLU Legal Director David Cole wrote, “In the ACLU’s view, targeting a nonprofit advocacy group and seeking to deny it financial services because it promotes a lawful activity (the use of guns) violates the First Amendment. Because we believe the governor’s actions, as alleged, threaten the First Amendment rights of all advocacy organizations, the ACLU on Friday filed a friend-of-the-court brief supporting the NRA’s right to have its day in court.”

Notably, the ACLU has decided to back the NRA despite the organizations’ opposing views on the Second Amendment. The NRA believes the right to bear arms is an individual right, while the ACLU argues it is a collective right. Politically, the ACLU has long been associated with the Democratic Party, while the NRA, especially in recent years, has been associated with the Republican Party. Nevertheless, the ACLU has a long history of standing up for speech with which it disagrees.