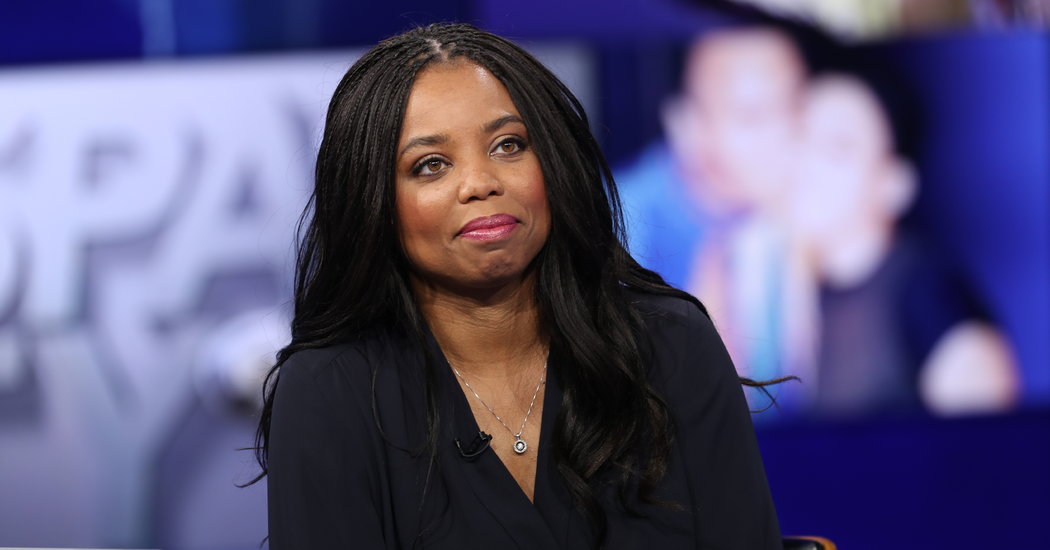 The breakup comes days after ESPN’s new president, Jimmy Pitaro, told reporters he wanted the network to avoid politics and focus more on sports. Former president John Skipper was attacked for giving a voice to left-wing political views on the network, with critics dubbing ESPN’s flagship show SportsCenter as “WokeCenter.”

Hill became a lightning rod for criticism in what was seen as ESPN’s turn toward left-wing identity politics. She was famously suspended for calling President Donald Trump a “white supremacist” on Twitter and for calling on her viewers to boycott companies who sponsor the Dallas Cowboys after owner Jerry Jones opposed players who took a knee during the national anthem. Previously, Hill had made other controversial comments, such as comparing the Boston Celtics to Adolf Hitler.

When Hill was fired from SportsCenter this past May, ratings climbed 19% year-over-year. Hill and her partner Michael Smith were replaced by Sage Steele and Kevin Negandhi. Steele, who is biracial, has claimed she has received more racism from African-Americans than from white people. She has made political statements that have won plaudits from conservatives.

Sports fans overall skew moderate-to-conservative. A recent survey showed that among major U.S. sports only fans of basketball, tennis, and soccer identify as being left-of-center. Fans of America’s other most-popular sports, such as football, baseball, golf, hockey, the Olympics, and auto racing, self-identify as being right-of-center.

Hill’s departure isn’t the only major move ESPN is making this week. The network announced it is removing controversial progressive Michele Beadle from its New York-based morning show “Get Up!” and sending her to host “NBA Countdown” in Los Angeles instead.