Despite strong economy, many Americans struggling to get by 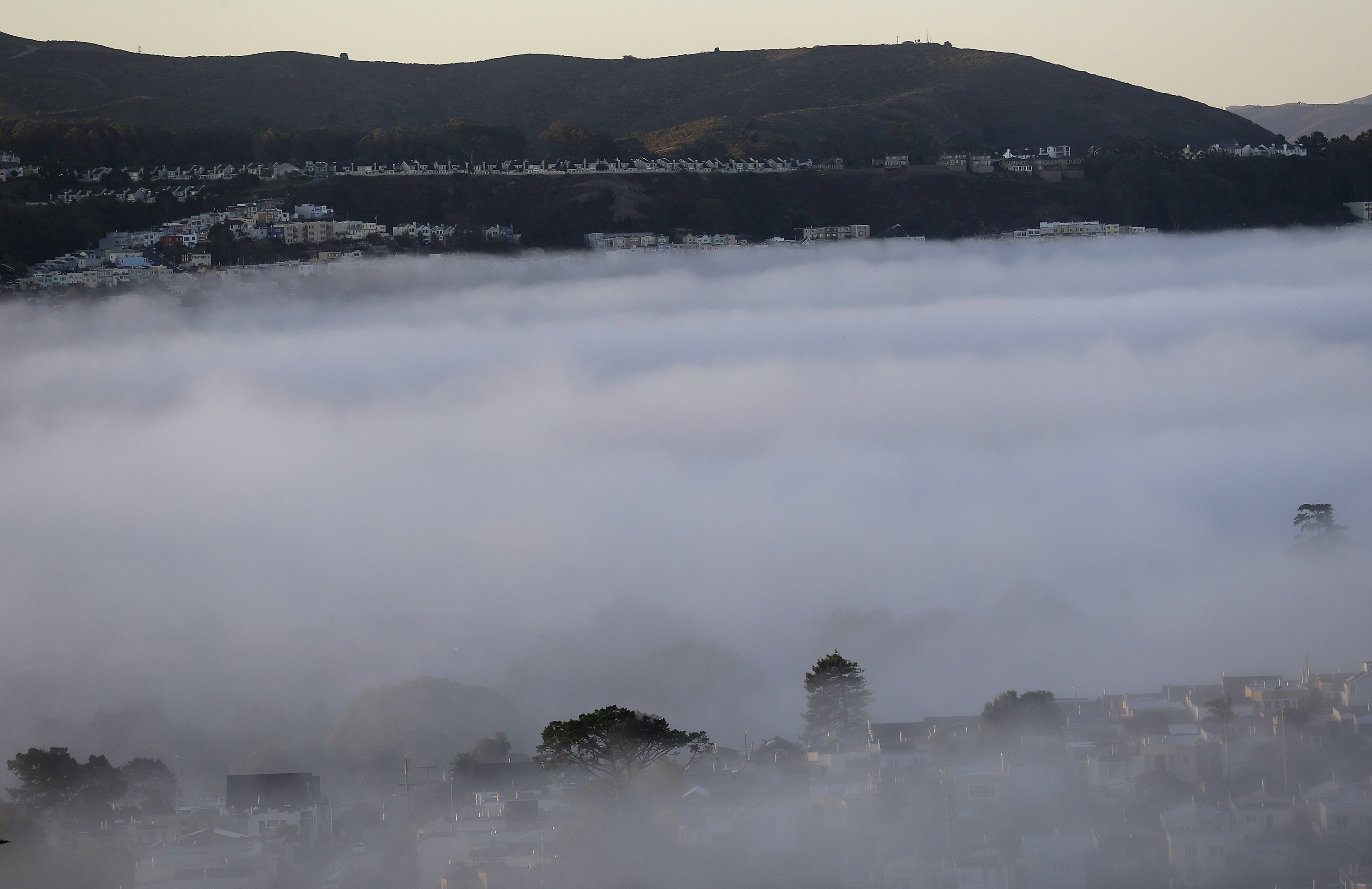 Despite a strong economy, about 40 percent of American families struggled to meet at least one of their basic needs last year, including paying for food, health care, housing or utilities.

That’s according to an Urban Institute survey of nearly 7,600 adults that found that the difficulties were most prevalent among adults with lower incomes or health issues. But it also revealed that people from all walks of life were running into similar hardships.

The findings issued Tuesday by the nonprofit research organization highlight the financial strains experienced by many Americans in an otherwise strong economy.

The average unemployment rate for 2017 was 4.4 percent, a low that followed years of decline. But having a job doesn’t ensure families will be able to meet their basic needs, said Michael Karpman, one of the study’s authors. Among the households with at least one working adult, more than 30 percent reported hardship.

“Economic growth and low unemployment alone do not ensure everyone can meet their basic needs,” the authors wrote.

Food insecurity was the most common challenge: More than 23 percent of households struggled to feed their family at some point during the year. That was followed by problems paying a family medical bill, reported by about 18 percent. A similar percentage didn’t seek care for a medical need because of the cost.

While startling data to some, it comes as no surprise to those Americans who are struggling to get by.

Debra Poppelaars of Nashville, Tennessee, underwent spinal fusion surgery last fall and was diagnosed with breast cancer shortly thereafter. Although she is insured, she owes roughly $19,000 for her portion of the medical bills.

Between disability, a job change and the mounting debt, she hasn’t been able to make ends meet and is now facing bankruptcy.

“It’s very hard at 64 years old, I look back and think I am in this position and I should be able to retire,” she said.

Jerri Wood of Renton, Washington, says she makes choices each month to pay one bill instead of another as she struggles to pay for her health care. Wood has lived for years with a brain tumor that requires regular monitoring and was recently diagnosed with diabetes that she takes insulin to manage.

Rising costs for her care, even with insurance, have her juggling bills to get by — such as paying her cellphone or electricity bill one month and not the next. And she still feels like one of the lucky ones as she is able to survive.

“There is such a need for safety nets, so many people are in this position,” she said.

The Urban Institute survey comes at a time when lawmakers are considering cuts to some safety-net programs, such as Medicaid, SNAP and housing assistance.

The researchers said that lawmakers run the risk of increasing the rate of hardship if they reduce support services.

It is the first study on the subject by the DC-based organization, which looks at economic and social policy issues. The institute plans to conduct the study every year to track the well-being of families as the economy and safety net systems evolve.