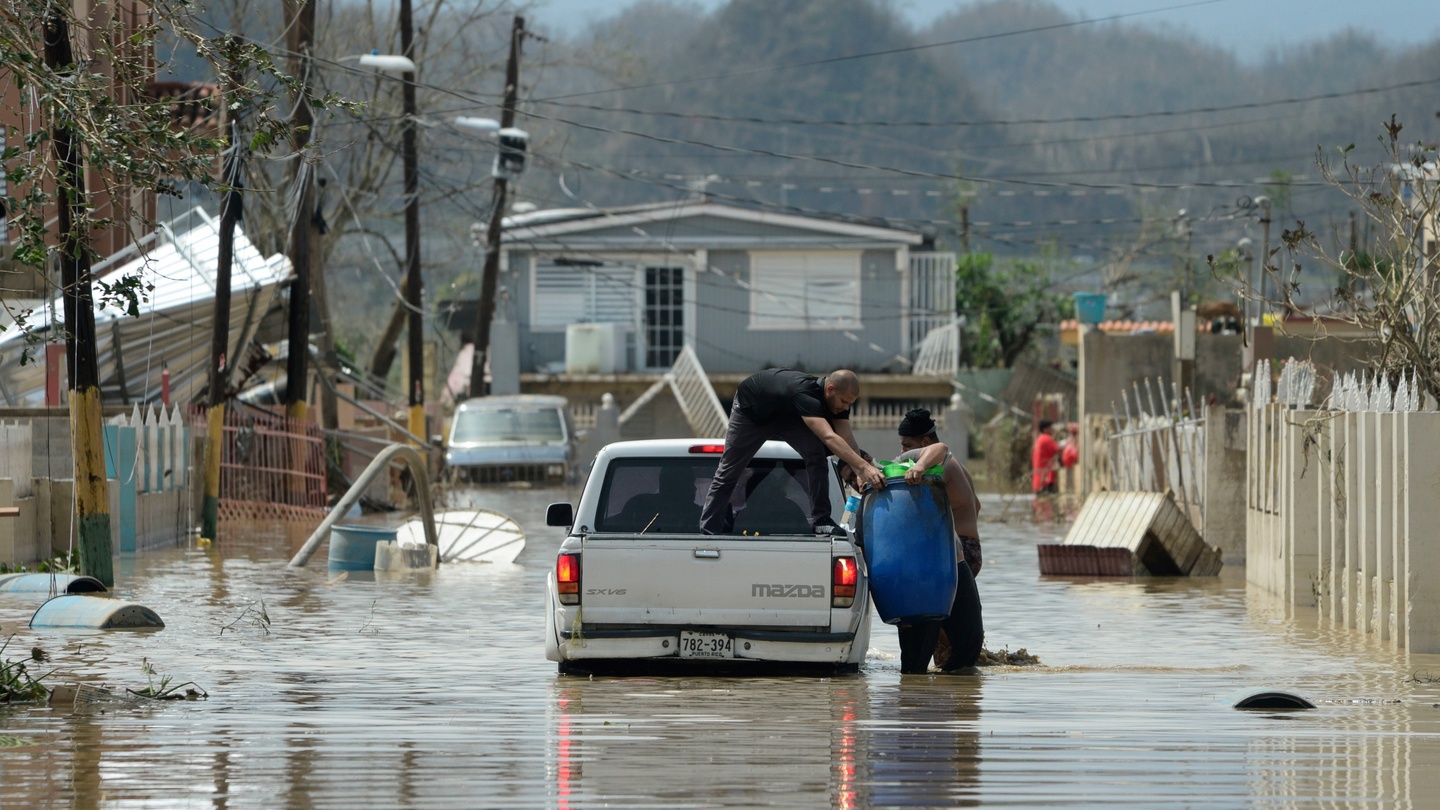 SAN JUAN, Puerto Rico — An estimated 2,975 people died in the six months after Hurricane Maria as a result of the storm, with the elderly and impoverished most affected, according to a long-awaited independent study ordered by the U.S. territory’s government that was released Tuesday.

The findings contrast sharply with the official death toll of 64, and are about double the government’s previous interim estimate of 1,400 deaths.

Researchers with The Milken Institute School of Public Health at George Washington University said the official death count from the Category 4 storm that hit on Sept. 20 was low in part because physicians were not trained on how to certify deaths after a disaster.

There was a 22 percent overall increase in the number of deaths from September 2017 to February 2018 compared to previous years in the same time period, Lynn Goldman, dean of the institute, told reporters.

“We are hopeful that the government will accept this as an official death toll,” she said.

The office of Puerto Rico Gov. Ricardo Rossello did not immediately return a message for comment.

The study noted that mortality in Puerto Rico had been slowly decreasing since 2010, but spiked after the hurricane. About 40 percent of Puerto Rico’s 78 municipalities saw a significantly higher number of deaths in the six months after the storm compared with the previous two years, researchers said. These municipalities were located mostly in the island’s northeast and southwest regions.

Researchers found that the risk of death was 45 percent higher for those living in impoverished communities, and that men older than 65 saw a continuous elevated risk of death.

They also stated that physicians and others told them that Puerto Rico’s government did not notify them about federal guidelines on how to document deaths related to a major disaster.

“Others expressed reluctance to relate deaths to hurricanes due to concern about the subjectivity of this determination and about liability,” the report stated.

Researchers said they took into account an 8 percent drop in Puerto Rico’s population that occurred from September 2017 to mid-February 2018, when tens of thousands fled the damage left by the storm.