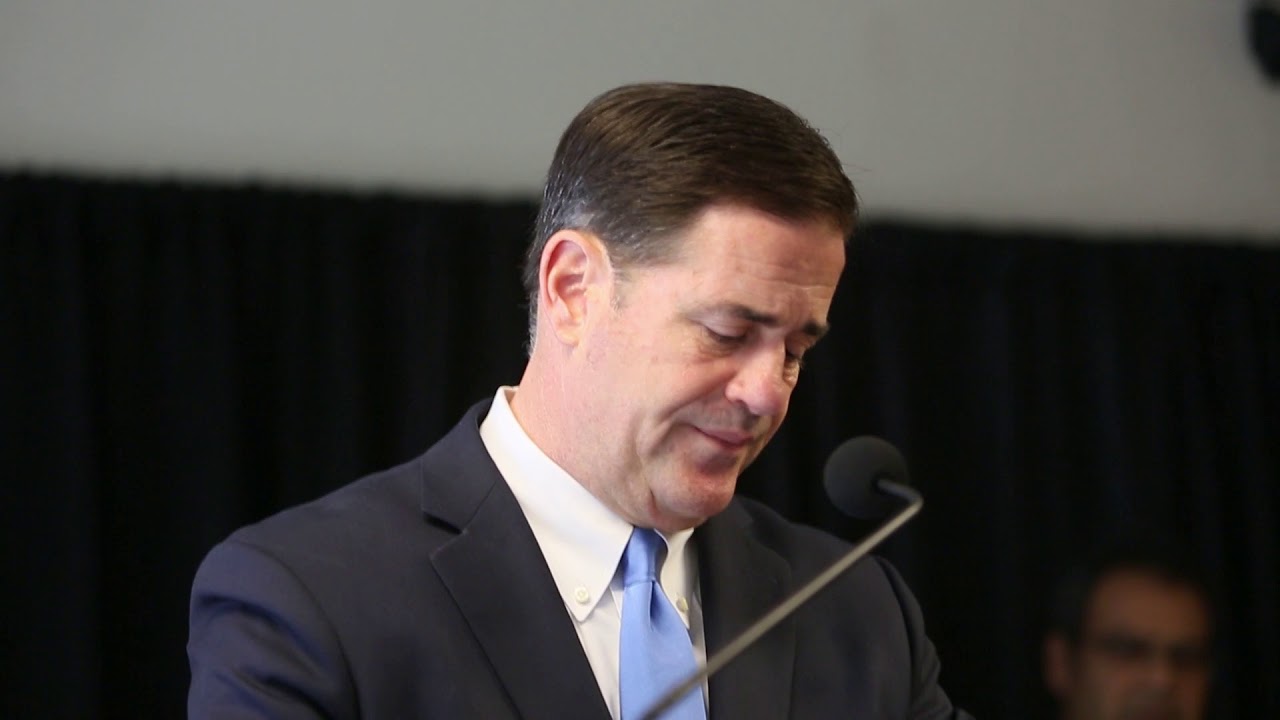 Following the passing of longtime Arizona senator John McCain, the pressure mounts on Arizona governor Doug Ducey to select a replacement for the late senator. The question naturally arises, what responsibility does the governor have to select someone with similar beliefs as McCain?

First of all, we turn to the law, which in Arizona requires the governor to select someone from the same political party as the predecessor. This means that Gov. Ducey must choose a Republican. State law also stipulates that the permanency of whomever Ducey chooses will be up for a special election in Nov. of 2020 to allow voters to decide if that senator continues McCain’s term until 2022.

But that’s all the law states. There is no preference given to whom McCain might have wanted to be his successor, and there is no special consideration required for McCain’s family members, even if they express interest in his position.

But Gov. Ducey has several other factors to consider besides the law. For one, he is up for re-election, and the last thing he wants to do is displease his constituents, who can vote him out of office in a matter of months. Just as importantly, Ducey has very good relations with President Donald Trump, a characteristic McCain could not say about himself. This means that Ducey may be under pressure from President Trump to select someone who does not hold a grudge against him as McCain did.

“Out of respect for the life and legacy of Senator John McCain and his family, Governor Ducey will not be making any announcements about an appointment until after the Senator is laid to rest,” Ducey advisor Daniel Ruiz II said in a statement.

While on first glance it might appear to be a great honor and privilege to select the next Arizona senator, Gov. Ducey might be having other thoughts. There’s no telling which way he will turn to until he makes the decision the whole country is waiting for.