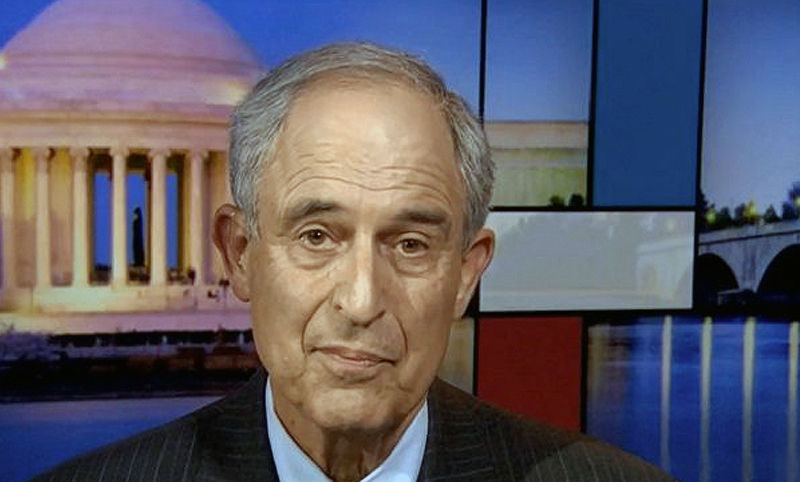 Cable news channel CNN, a network continually accused by President Donald Trump of being “fake news,” is in the wake of a major reporting error due to lack of verification.

It was revealed Monday that Lanny Davis, one of Michael Cohen’s attorneys, gave false information to CNN and other news networks as an anonymous source.

Davis admitted that he was the anonymous source CNN cited regarding several stories about the Trump Tower meeting between the Trump campaign and Russian nationals. The story implied that President Trump had prior knowledge of the meeting.

Davis went on CNN’s “Anderson Cooper 360” Monday and said that the reporting was not entirely accurate, in part because of the information he gave the news network. Davis told Cooper that he wasn’t certain that Cohen had made any such claim about Trump’s prior knowledge.

Apparently, it wasn’t just CNN that was hit by Davis’ recanting. The New York Post and the Washington Post each has publicly named Davis as their confirming source for their Trump Tower meeting stories, despite initial grants of anonymity.

The Washington Post confronted Davis about what he told Cooper. “I should have been more clear. I could not independently confirm the information in the CNN story,” Davis said. “I’m sorry that I left that impression. I wasn’t at the meeting. The only person who could confirm that information is my client.”

For the record, a CNN spokeswoman claimed on Tuesday, “We stand by our story, which had more than one source, and are confident in our reporting of it.”

However, the admission by Davis will surely score President Trump points with the American public and will once again undermine the credibility of news networks that Trump continuously criticizes. There doesn’t look to be much more room for debate with the title “fake news.”