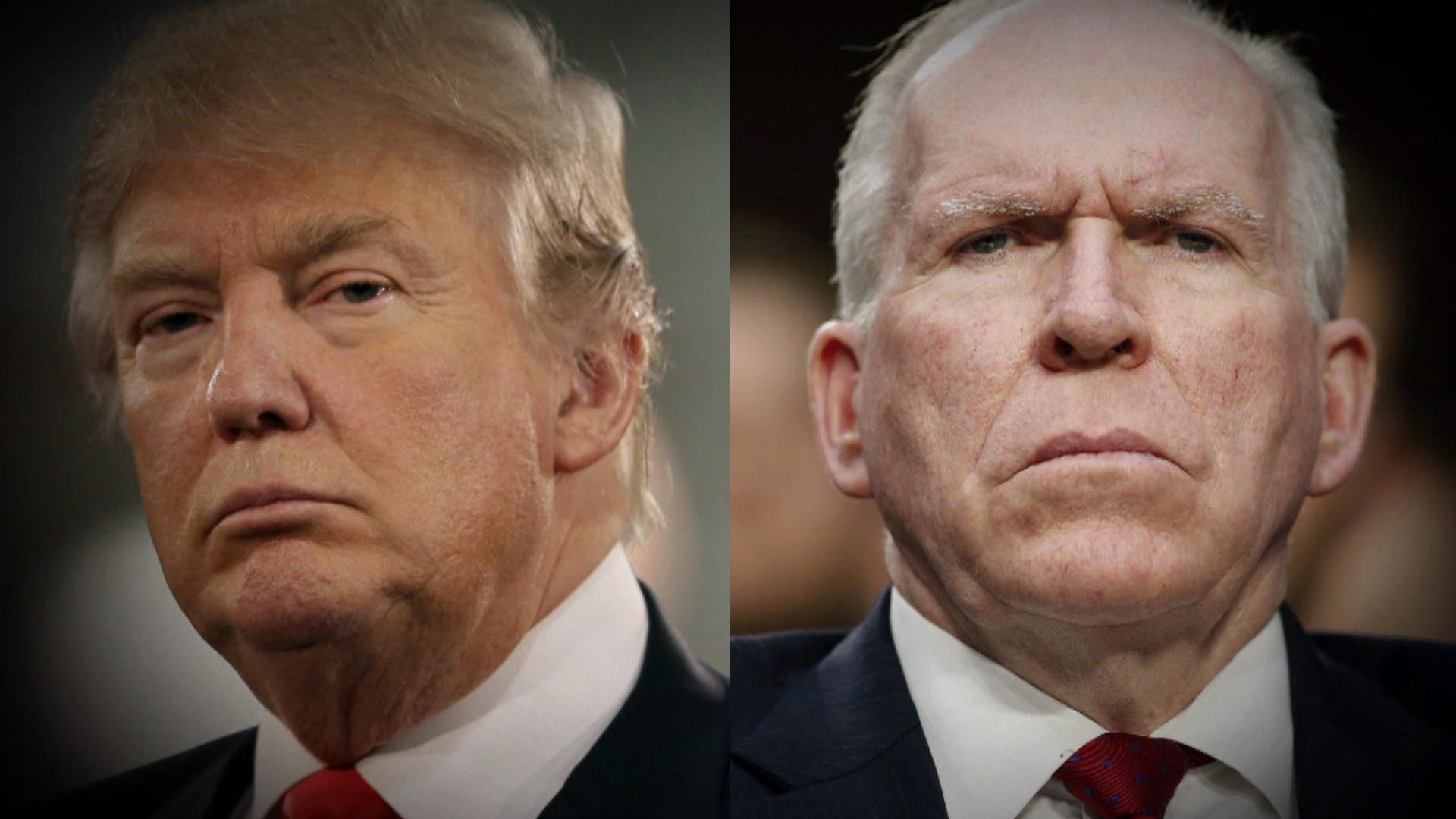 According to a Harvard CAPS/Harris Poll released Monday, a majority of voters agree with President Donald Trump regarding his revoking of former CIA director John Brennan’s security clearance.

Fifty-nine percent of registered voters agree Brennan’s security clearance should have been revoked. But the poll reveals something further: 64 percent of respondents said they were in favor of President Trump revoking former FBI director James Comey’s clearance, along with any other FBI official who was fired for his or her actions, or anyone that has been demoted.

Another notable finding was that 60 percent of respondents said they believe any former national security official who chooses to become a consultant or TV contributor after his or her time in government should have his or her clearance revoked.

The poll results are not that surprising. In fact, it makes perfect sense to take away security clearance for anyone who was fired or demoted for misconduct and especially for someone who chooses to make a living commentating on national security, as Brennan did.

The only real opposition to President Trump’s decision to revoke security clearances come from people who say he is breaking tradition since virtually all previous directors have maintained their clearances after they resign from office or are replaced.

“Tradition,” when it comes to policy decisions, is meant to be broken if the logic behind the policy is not valid. It simply does not make sense to continue providing someone who was fired for misconduct access to highly classified information. The same applies to someone transitioning into media.

American voters understand that President Trump’s decision to revoke Brennan’s clearance is logical, and they value that more than its being “untraditional” or “unprecedented.”

This shows that while Trump is breaking with standards, something most people would afraid of doing, he is actually acting in the interest of the American people and doing what they want.