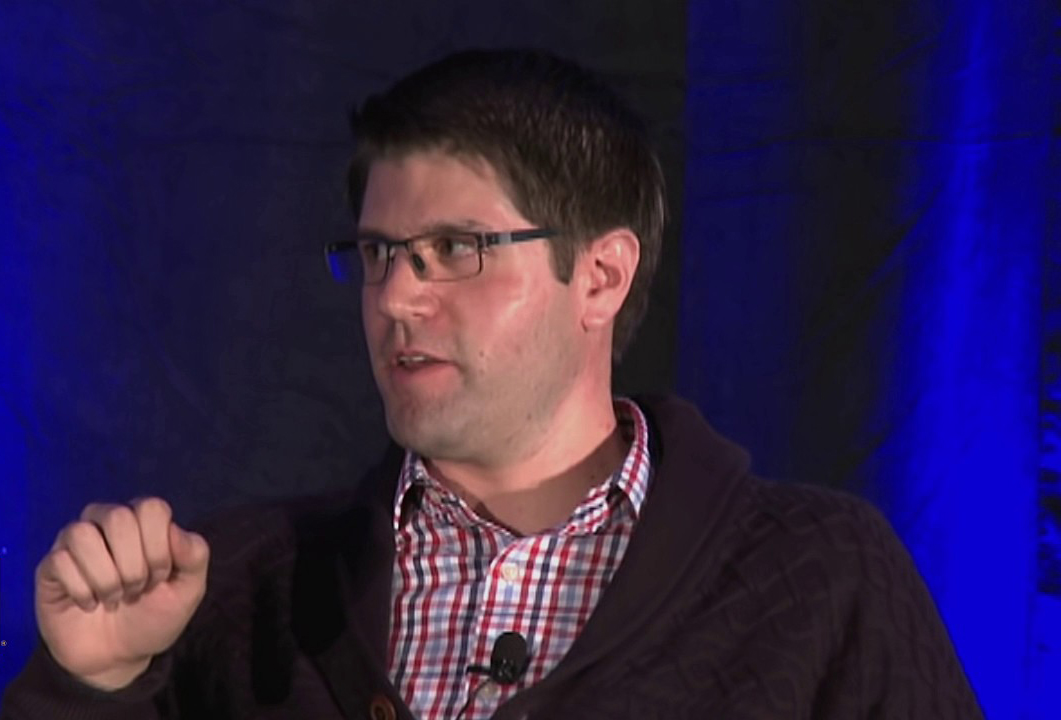 While President Donald Trump is taking on tech giant Google for what he is calling “rigged” search results, a Facebook employee has penned a memo claiming Facebook has a “political diversity” problem.

In the two-page memo entitled “We Have a Problem With Political Diversity,” which was obtained and published by The New York Times, senior Facebook engineer Brian Amerige calls for the company to promote more tolerant views, particularly toward conservatives. Amerige says the leftist colleagues he works with are not making an effort to listen to opposing viewpoints.

Since the memo was released last week, dozens of employees have signed off on it.

Some key sentences in the memo include “We are a political monoculture that’s intolerant of different views” and “We do this so consistently that employees are afraid to say anything when they disagree with what’s around them politically.”

The New York Times reports that some 100 Facebook employees joined the group formed by Amerige. But some have also actively tried to put an end to it: a group of Facebook employees filed complaints about the creation of the new group, saying it is somehow offensive to minorities — even though conservatives are probably the minority in the corporation.

While Facebook and other tech corporations have clear guidelines on how to increase diversity of race and gender in their offices, it is just as important — if not more important — to ensure political diversity as well. After all, the argument for race and gender diversity is to ensure different perspectives can be heard and weighed. Political diversity ensures that without focusing on the outside characteristics of a person; it’s straight to the point.

Let’s hope that this does not end the way it did for the Google engineer who wrote a memo questioning women in tech. One can hope that Facebook will at least respond to the memo Amerge wrote in a way that makes clear what their position is regarding political diversity: is it less important than gender and racial diversity, or is it something they will strive to bring to the company?