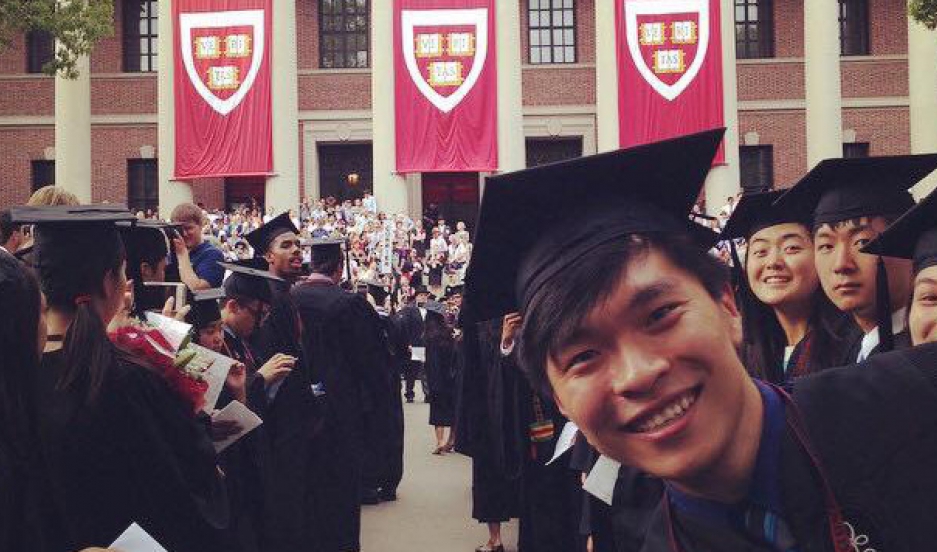 WASHINGTON — The Justice Department on Thursday sided with Asian-American students suing Harvard University over the Ivy League school’s consideration of race in its admissions policy, the latest step in the Trump administration’s effort to encourage race-neutral admissions practices.

The Justice Department said in a court filing Thursday that the school has failed to demonstrate that it does not discriminate on the basis of race and cited what it described as “substantial evidence that Harvard is engaging in outright racial balancing.”

The department’s “statement of interest” was in a case filed in 2014 by Students For Fair Admission, which argues that one of the world’s most prestigious universities discriminates against academically strong Asian-American applicants. Harvard fired back, saying that it does not discriminate against students and will fight to defend its right to use race as a factor in admissions.

The Supreme Court permits colleges and universities to consider race in admissions decisions, but says it must be done in a narrowly tailored way to promote diversity and should be limited in time. Universities also bear the burden of showing why their consideration of race is appropriate.

But in Harvard’s case, Justice Department officials said, the university hasn’t explained how it uses race in admissions and has not adopted meaningful criteria to limit the use of race.

Attorney General Jeff Sessions said, “No American should be denied admission to school because of their race.”

Harvard said it was disappointed by the Justice Department’s “recycling the same misleading and hollow arguments that prove nothing more than the emptiness of the case against Harvard.”

“Harvard does not discriminate against applicants from any group, and will continue to vigorously defend the legal right of every college and university to consider race as one factor among many in college admissions, which the Supreme Court has consistently upheld for more than 40 years,” the university said in a statement. “Colleges and universities must have the freedom and flexibility to create the diverse communities that are vital to the learning experience of every student.”

Sessions argued the school’s use of a “personal rating,” which includes highly subjective factors such as being a “good person” or “likeability,” may be biased against Asian-Americans. Sessions said the school admits that it scores Asian-American applicants lower on personal rating than other students. Sessions also argued that Harvard admissions officers monitor and manipulate the racial makeup of incoming classes.

Edward Blum, president of SFFA, hailed the administration’s action. “We look forward to having the gravely troubling evidence that Harvard continues to keep redacted disclosed to the American public in the near future,” he said.

“Harvard’s failure to provide meaningful criteria to cabin its voluntary use of race, its use of a personal rating that significantly harms Asian-American applicants’ chances of admission and may be infected with racial bias, and the substantial evidence that Harvard is engaging in outright racial balancing each warrant denial of Harvard’s Motion for Summary Judgment,” the department said in the filing.

The department is separately investigating Harvard’s admissions policies, a probe that could also result in a lawsuit.

The filing follows a July decision by the Justice and Education departments to abandon Obama-era guidelines that instructed universities to consider race in their admissions process to make the student body more diverse. Democrats criticized the decision, saying that the Trump administration was taking away protections for minorities.