Trump cancels pay raise federal workers were due in January 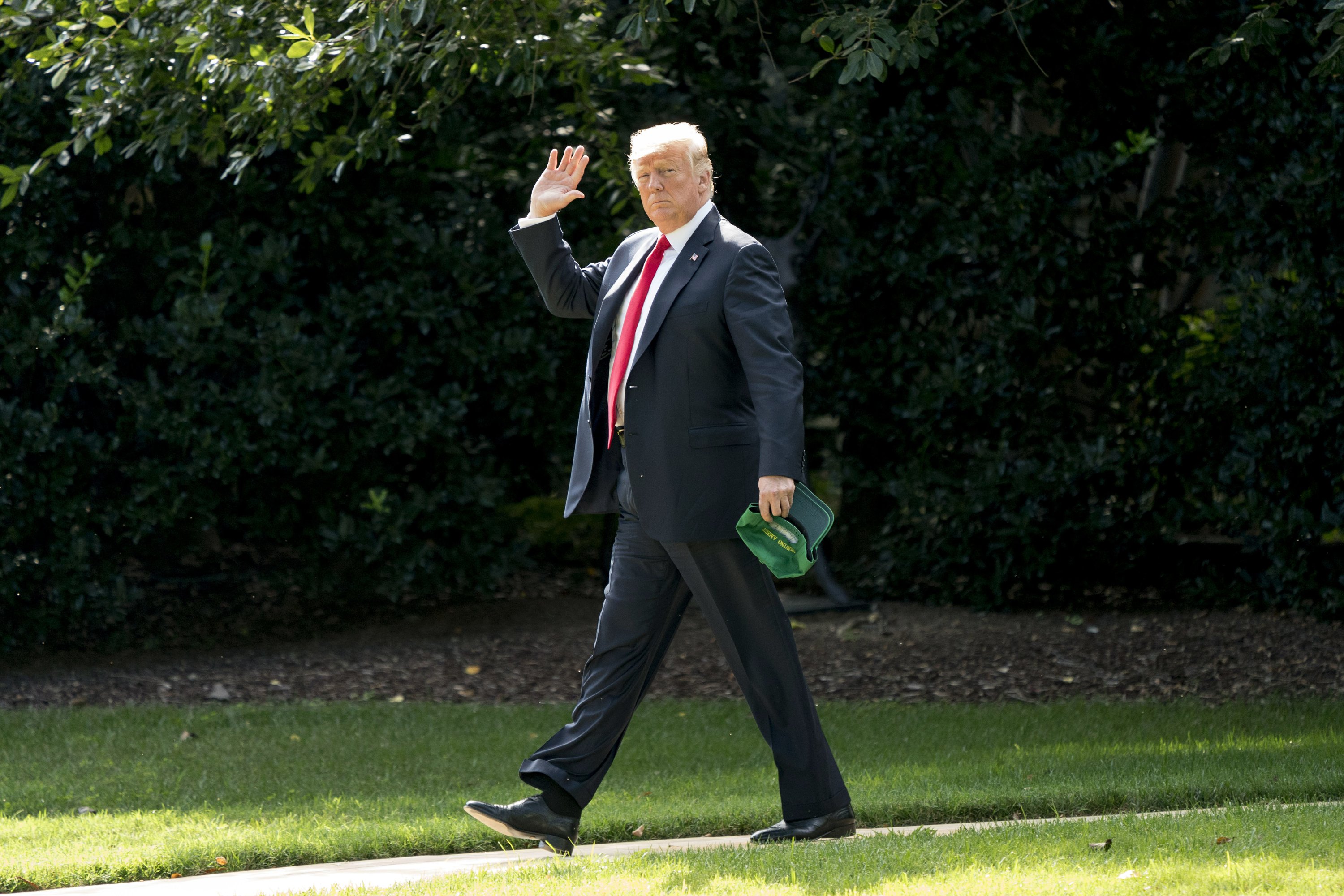 WASHINGTON — President Donald Trump informed Congress on Thursday that he is canceling pay raises due in January for most civilian federal employees, citing budget constraints. But the workers still could see a slightly smaller boost in their pay under a proposal lawmakers are considering.

Trump said he was axing a 2.1 percent across-the-board raise for most workers as well as locality pay increases averaging 25.7 percent and costing $25 billion.

“We must maintain efforts to put our Nation on a fiscally sustainable course, and Federal agency budgets cannot sustain such increases,” said Trump. The president last year signed a package of tax cuts that is forecast to expand the deficit by about $1.5 trillion over 10 years.

Trump cited the “significant” cost of employing federal workers as justification for denying the pay increases, and called for federal worker pay to be based on performance and structured toward recruiting, retaining and rewarding “high-performing Federal employees and those with critical skill sets.”

His announcement came as the country heads into the Labor Day holiday weekend.

The Democratic Party immediately criticized the announcement, citing the tax cuts Trump signed into law last December. The law provided steep tax cuts for corporations and the wealthiest Americans, and more modest reductions for middle- and low-income individuals and families.

“Trump has delivered yet another slap in the face to American workers,” said Democratic National Committee Chairman Tom Perez.

Under the law, the 2.1 percent raise takes effect automatically unless the president and Congress act to change it. Congress is currently debating a proposal for a slightly lower, 1.9 percent across-the-board raise to be included in a government funding bill that would require Trump’s signature to keep most government functions operating past September.

“President Trump’s plan to freeze wages for these patriotic workers next year ignores the fact that they are worse off today financially than they were at the start of the decade,” said J. David Cox Sr., president of the American Federation of Government Employees, which represents some 700,000 federal workers.

“They have already endured years of little to no increases and their paychecks cannot stretch any further as education, health care costs, gas and other goods continue to get more expensive,” added Tim Reardon, national president of the National Treasury Employees Union.

Cox said federal worker pay and benefits have been cut by more than $200 billion since 2011, and workers are currently earning 5 percent less than they did at the start of the decade.

In July, the Trump administration sharply revised upward its deficit estimates compared to the estimates in the budget proposal it sent Congress in February. The worsening deficit reflects the impact of the $1.5 trillion, 10-year tax cut, as well as increased spending for the military and domestic programs that Congress approved earlier this year.

The administration’s July budget update projected a deficit of $890 million for the fiscal year that ends Sept. 30, up from the February estimate of $873 billion. The $890 billion deficit projection represents a 34 percent increase from the $666 billion deficit the government recorded in 2017.

For 2019, the administration is projecting the deficit will once again top $1 trillion and stay at that level for the next three years.

The only other period when the federal government ran deficits above $1 trillion was the four years from 2009 through 2012, when the government used tax cuts and increased spending to combat the 2008 fiscal crisis and the worst economic downturn since the 1930s.

Rep. Gerry Connolly, D-Va., who represents many federal workers, blamed what he said was Trump’s mismanagement of federal government.

“His tax bill exploded the deficit, and now he is trying to balance the budget on the backs of federal workers,” Connolly said.