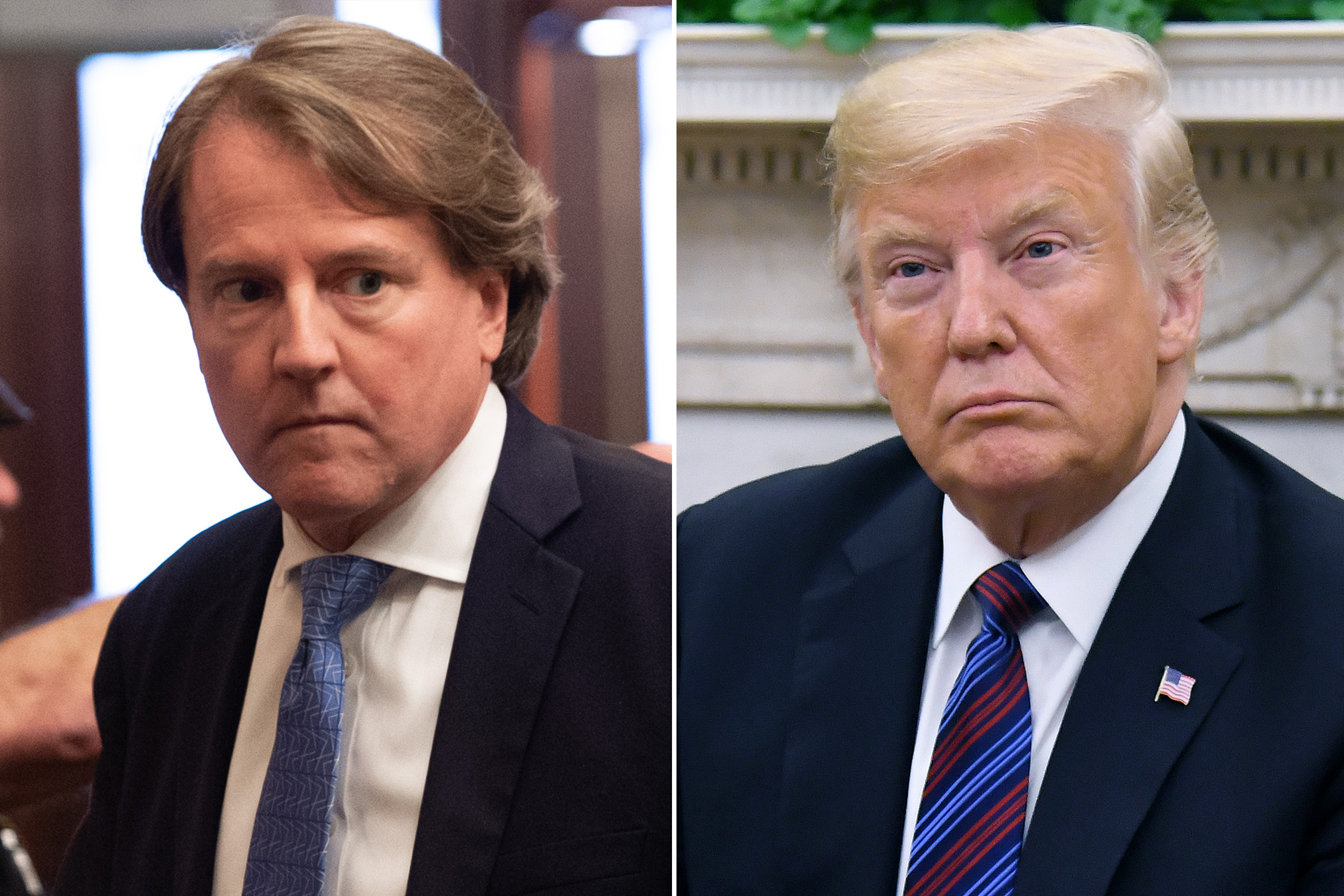 WASHINGTON — The Latest on the departure of White House counsel Don McGahn (all times local):

President Donald Trump is signaling that he knows who will succeed White House counsel Don McGahn, saying he’s “very excited” about the individual.

Trump did not announce a successor in his tweet Thursday but said: “I am very excited about the person who will be taking the place of Don McGahn as White House Councel! I liked Don, but he was NOT responsible for me not firing Bob Mueller or Jeff Sessions. So much Fake Reporting and Fake News!”

Trump announced Wednesday on Twitter that McGahn will leave government in the fall, after the expected Senate confirmation of Supreme Court nominee Brett Kavanaugh.

There’s another job opening in the West Wing of the White House, this time for the position of president’s top lawyer.

White House counsel Don McGahn will be leaving the White House in the fall, adding to the record turnover in the 19-month-old Trump administration.

McGahn has been a key figure in the administration’s handling of the Russia investigation as he’s handled other legal storms for President Donald Trump.

In announcing McGahn’s departure, Trump said Wednesday that his counsel’s exit had nothing to do with McGahn’s interviews with the special counsel investigating possible Trump campaign collusion with Russia in the 2016 election.

McGahn has played a pivotal role in Trump’s remaking of the federal judiciary with young, conservative judges and has helped guide Supreme Court selections.