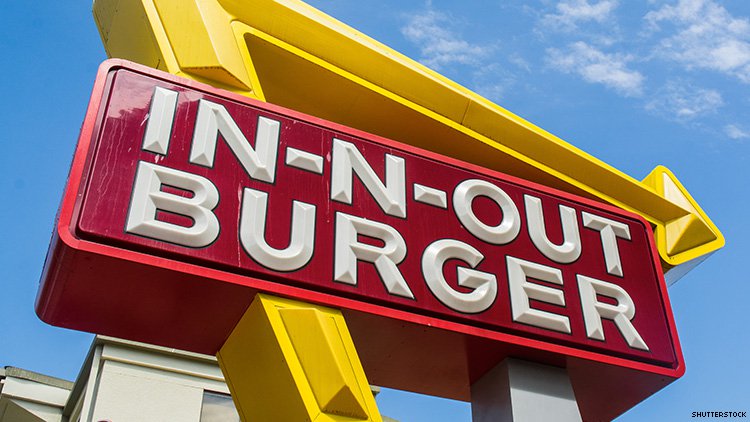 The chairman of California’s Democratic Party Eric Bauman has called for boycotting none other than beloved California mainstay fast food chain In-N-Out Burger.

And the reason is very simple: by Bauman’s own admission, it’s because In-N-Out donated to the Republican Party. He posted the following to Twitter as his announcement of what he probably considers to be a great plan:

Bauman’s announcement comes after reporting by Rewire News that published records of In-N-Out Burger’s $25,000 donation to the California Republican Party.

Bauman also neglects to appreciate the fact that In-N-Out Burger pays some of the best wages in the fast food industry, with managers making $160,000 per year. If increasing the minimum wage is important to Bauman and the Democratic Party, boycotting the chain would be unwise.

Bauman’s position is almost as crazy as when there was a liberal movement to boycott Chick-Fil-A because of its owner’s religious beliefs. But this is even worse: in the Chick-Fil-A example, it was a push because of an issue important to many people, same-sex marriage.

Here, it’s a call to boycott because of political affiliation directly. There is no particular stance or issue that In N Out Burger has endorsed that angered Bauman; it’s merely the fact that he’s been paying his political adversaries.