How will voters view Trump freezing the federal pay increase? 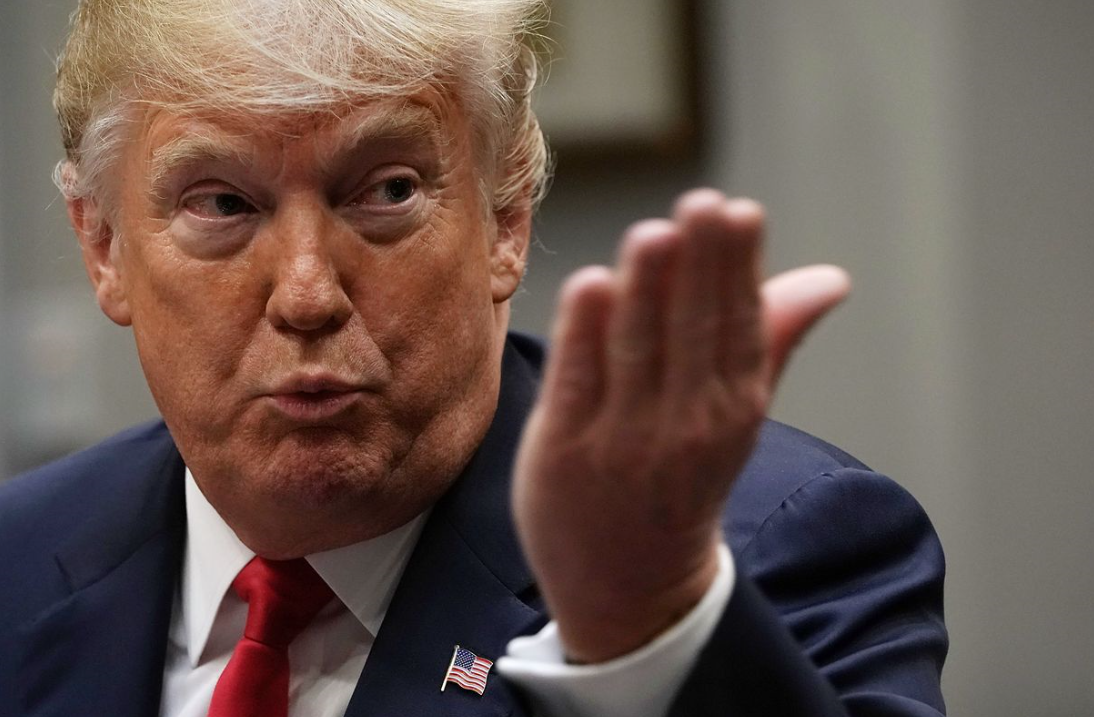 President Donald Trump announced Thursday that he is freezing the planned and expected pay increase for all federal workers coming in September.

The president is also asking Congress to pass legislation that does not include automatic pay increases as per the General Schedule pay system.

“Federal agency budgets cannot sustain such increases,” Trump wrote in a letter Thursday addressed to Congress … I have determined that for 2019, both across‑the‑board pay increases and locality pay increases will be set at zero.”

When the House passed its spending bill, it did not endorse increasing federal pay, whereas the Senate bill did look to boost federal pay by 1.9 percent. The two bills must now be reconciled by a joint committee.

President Trump’s push not to increase federal compensation may be in part because of a federal judge’s decision to block his executive orders that would make it easier to fire low-performance federal workers.

“Federal employee pay must be performance-based, and aligned strategically toward recruiting, retaining, and rewarding high-performing Federal employees and those with critical skill sets,” Trump wrote in the letter addressed to Congress. “Across-the-board pay increases and locality pay increases, in particular, have long-term fixed costs, yet fail to address existing pay disparities or target mission critical recruitment and retention goals.”

It is still unclear how the president’s decision will impact voters’ views. There are roughly 1.5 million federal workers in the United States, and while they may not be thrilled about not getting their pay increase, the rust belt workers who are very happy with President Trump, but not with Washington elites and big government, could approve of the measure.