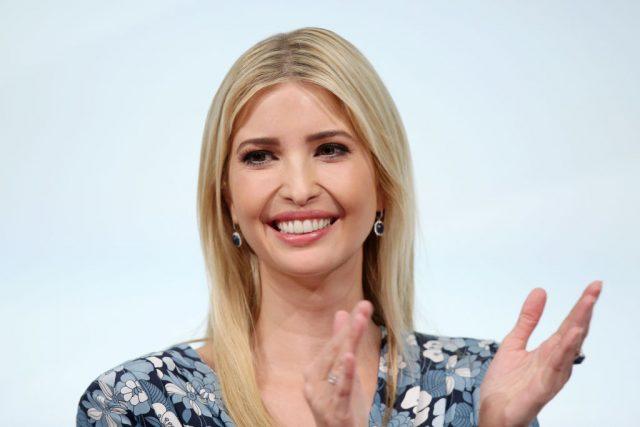 This minimum standard will apply to businesses with more than 50 employees who do “substantial work” for Microsoft, the company said.

“We appreciate that this may ultimately result in increased costs for Microsoft, and we’ll put a process in place for addressing these issues with our suppliers,” said Dev Stahlkopf, corporate vice president and general counsel of Microsoft.

Paid parental leave, an idea that stemmed as progressive platform, is encroaching its way into the mainstream Republican platform. And that’s thanks to President Donald Trump’s daughter Ivanka Trump, who has made it a priority to bring about change to the way paternity leave is handled in the United States.

“Paid family leave enables parents to balance the competing demands of work and family, pursue their careers, and build strong and thriving families,” she wrote in a July 11 column for Fox News. “It is an investment in the future of our workers, our families, and our country.”

Still, according to the Bureau of Labor, only about 13 percent of United States private workers have the ability to take paid time off when they have a child.

Current law requires companies to allow parents to take 12 weeks of unpaid leave. And the United States is the only Western developed nation that does not mandate paid leave. The only states which offer paid family leave are California, New Jersey, and Rhode Island, though laws are in the works in some other states.

Of course, neither President Trump nor Ivanka Trump will likely get credit for Microsoft’s move, even though it has been Ivanka’s priority, and the tech giant’s move could expedite federal law to demand it for all companies.