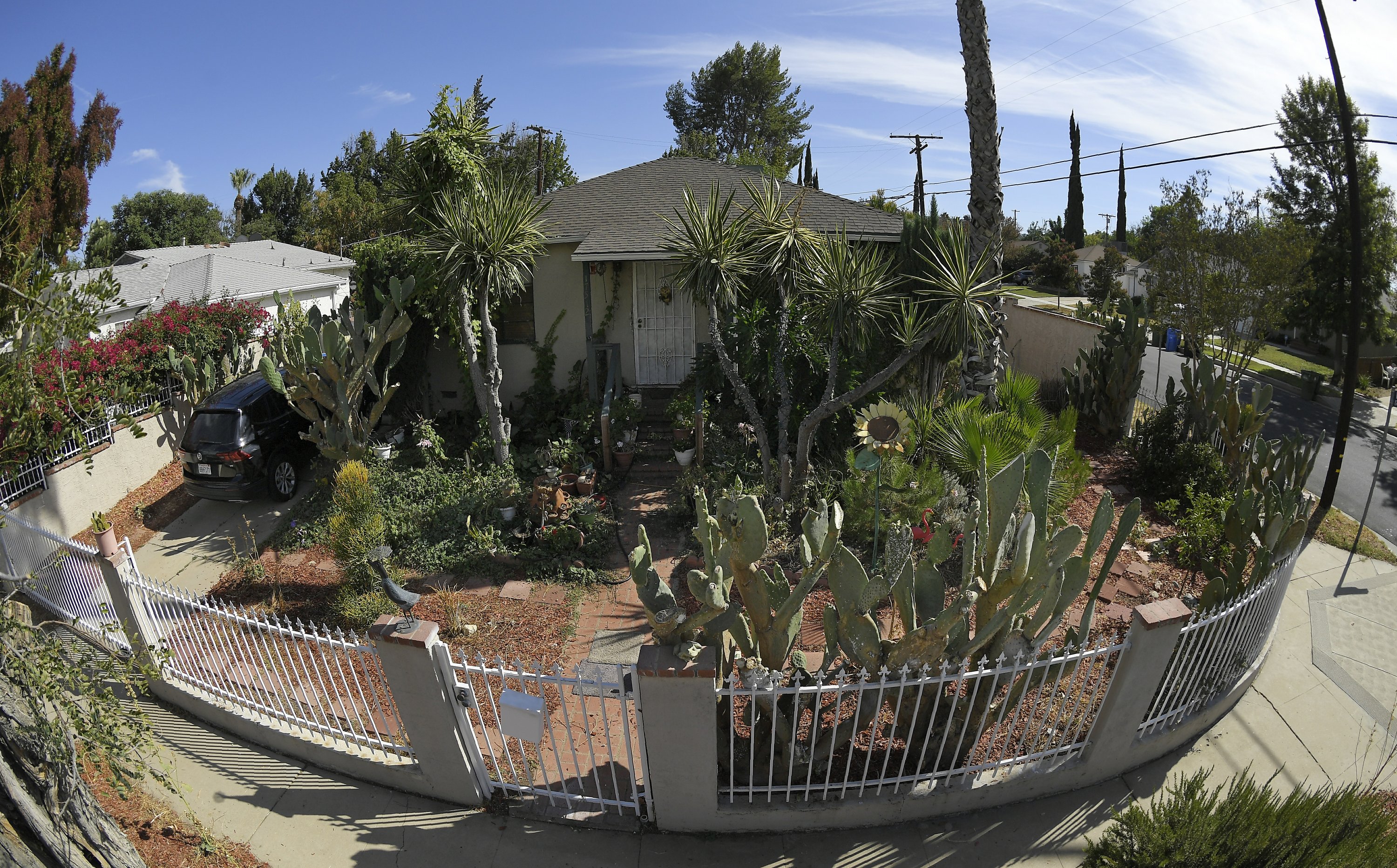 LOS ANGELES — A Los Angeles man upset about The Boston Globe’s coordinated editorial response to President Donald Trump’s attacks on the news media was arrested Thursday on charges he threatened to kill the newspaper’s journalists, who he called an “enemy of the people,” federal prosecutors said.

Robert Chain’s phone calls to the Boston newsroom started immediately after the Globe appealed to newspapers across the country to condemn what it called a “dirty war against the free press,” prosecutors said. He is accused of making 14 calls between Aug. 10 and Aug. 22.

On Aug. 16, the day scores of editorials were published , Chain, 68, of the Encino section of Los Angeles, told a Globe staffer that he was going to shoot employees in the head at 4 o’clock, according to court documents. That threat from a blocked phone number prompted a police response and increased security at the newspaper’s offices.

Chain said he would continue threatening the Globe until it stops its “treasonous and seditious” attacks on Trump, according to a court complaint.

Several times, he called Globe employees the “enemy of the people,” a characterization of journalists that Trump has used repeatedly, including in a tweet on Thursday before the charges were announced.

Newsrooms have received threats for years and rarely do they result in charges. However, sensitivity has been heightened since a gunman with a long-running grudge against the Capital Gazette newspaper in Annapolis, Maryland, killed five employees there in June.

Federal officials pledged to continue to go after anyone who puts others in fear of their lives.

“In a time of increasing political polarization, and amid the increasing incidence of mass shootings, members of the public must police their own political rhetoric. Or we will,” Massachusetts U.S. Attorney Andrew Lelling said.

Federal prosecutors asked that Chain be detained because of the seriousness of the threats combined with the fact that more than 20 guns and hundreds of rounds of ammunition were seized from his house. Some guns were in plain sight, such as a shotgun by the front door, while others were hidden, Assistant U.S. Attorney Matt Rosenbaum said.

Rosenbaum acknowledged there was no evidence Chain, who is retired from the international sales and trade business, had planned to go to Boston. A federal magistrate rejected claims that Chain, who has no criminal record, was a flight risk or a danger that required him to be held behind bars.

Magistrate Judge Paul Abrams said Chain could be freed after he and his wife, who is a lawyer, signed papers guaranteeing to pay $50,000 if he violates any terms of his release, which include surrendering his passport and any other guns.

“I don’t think it’s appropriate to keep him in custody for a night,” Abrams said in rejecting a prosecutor’s request to stay his order so they could appeal to have him held.

Chain, who repeatedly pulled at his long, dark hair that was dyed magenta at the ends, thanked the judge in a deep gravelly voice.

Chain was ordered to appear in a Boston courtroom by Sept. 24 to answer to charges of making threatening communications in interstate commerce, which calls for up to five years in prison.

Chain’s wife, Betty, wouldn’t comment before or after the court appearance.

Jane Bowman, a spokeswoman for the Globe, said the newspaper is grateful for law enforcement’s efforts to protect its staffers and track down the source of the threats.

“While it was unsettling for many of our staffers to be threatened in such a way, nobody – really, nobody – let it get in the way of the important work of this institution,” she said in an email.

A neighbor who lived across the street from Chain and only knew him as “Rob” said he had a bombastic personality and could frequently be heard yelling while watching television.

Tim McGowan said he knew nothing of Chain’s political leanings and assumed he was an old hippie because he wore his hair in a “man bun” and frequently walked around in just shorts.

McGowan said he couldn’t imagine Chain following through with violence, “but I could see him making the threats because he’s such a loudmouth.”

McGowan said he was startled awake by three loud bangs at 6 a.m. Thursday. When he looked outside, he saw about 30 heavily armed officers and a tank-like vehicle. Chain eventually emerged from the house in handcuffs, wearing only boxer shorts.

In 2013, Chain said he hadn’t worked in more than 20 years and suffered from “continuing health issues,” according to court documents filed in a civil case against him over unpaid student loans. Chain said at the time that he had a heart attack in 2005 and was receiving Social Security benefits.