Report: Chris Berman’s wife was intoxicated at time of crash 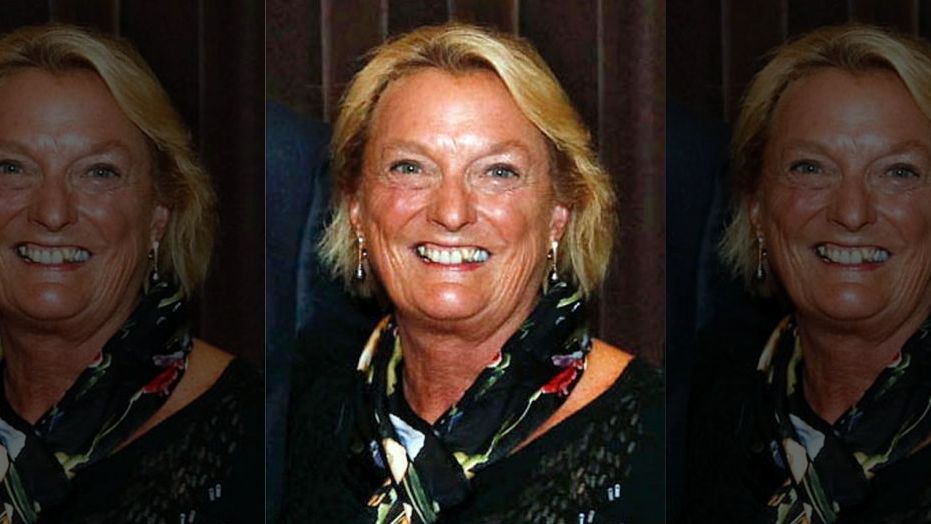 HARTFORD, Conn. — The wife of longtime ESPN broadcaster Chris Berman had a blood-alcohol level three times the legal limit when she rear-ended another man’s car, killing them both, according to a state police report.

The Hartford Courant reports that police determined Katherine Berman was speeding and did not apply her brakes before crashing into a car driven by 87-year-old Edward Bertulis.

State police closed the investigation without filing any charges because both drivers died.

Bertulis was on his way back from visiting his wife’s grave at the time of the crash on May 9, 2017, in Woodbury.

The speed limit on the road is 45 mph, but an accident reconstruction team determined Berman was traveling up to 82 mph before impact. Police believe Bertulis was driving about 30 mph when his car was struck.

The family of Bertulis has filed a lawsuit alleging that a Woodbury restaurant served alcohol to Berman while she was intoxicated before the crash.

Toxicology tests found that Berman had a blood alcohol level of .26, according to the investigative report. The legal limit in Connecticut is .08. Berman also had traces of other medications in her system including oxycodone and anti-depressants.

Chris Berman, who was in New York on the afternoon of the crash, told police that his wife had recently suffered a minor back fracture that was receiving treatment.