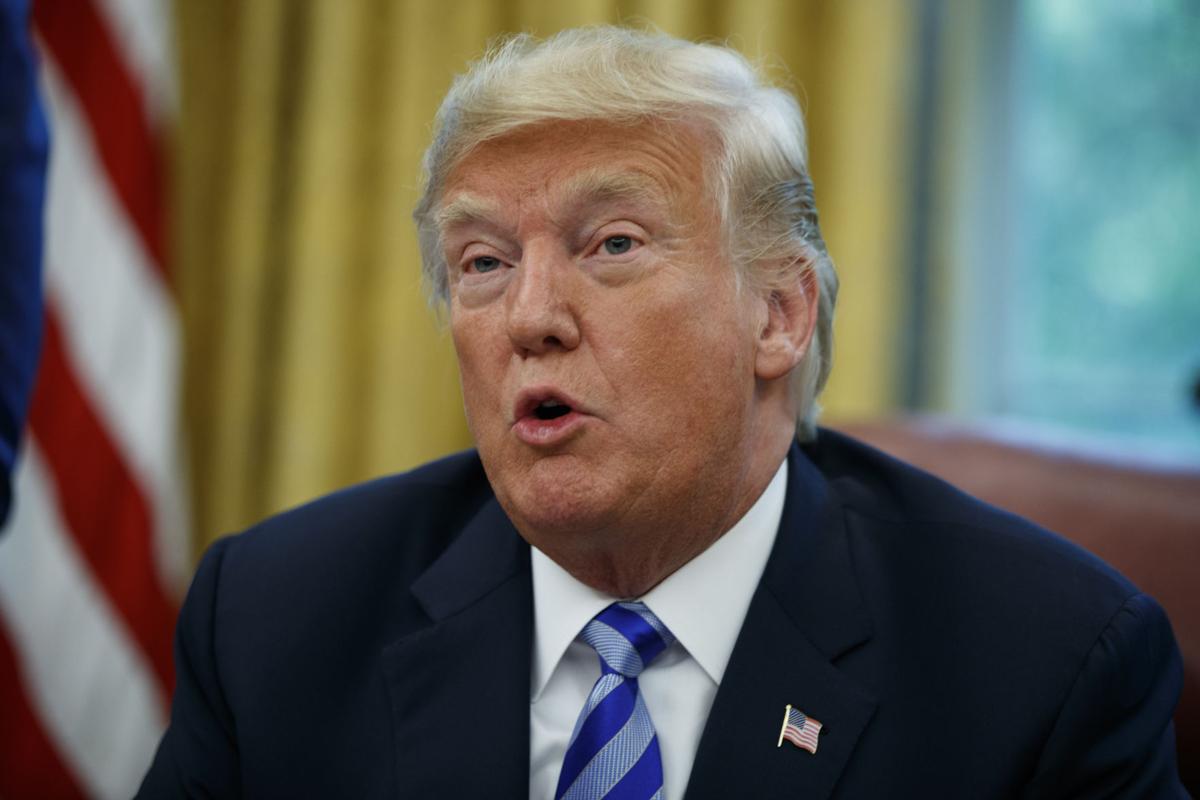 NEW YORK — Lawyers for President Donald Trump have asked a judge to dismiss a lawsuit brought against his charitable foundation by New York’s attorney general, arguing that it was politically motivated.

Attorney Alan Futerfas argued in a motion filed late Thursday that former Attorney General Eric Schneiderman (SHNEYE’-dur-muhn) made it his stated mission to “lead the resistance” and used his public antipathy for Trump to solicit campaign donations.

The suit accuses Trump’s foundation of serving as a personal piggy bank for his businesses, legal bills and presidential campaign. It seeks $2.8 million in restitution and the dissolution of the foundation.

The AG’s office said Thursday it won’t back down from holding Trump accountable.