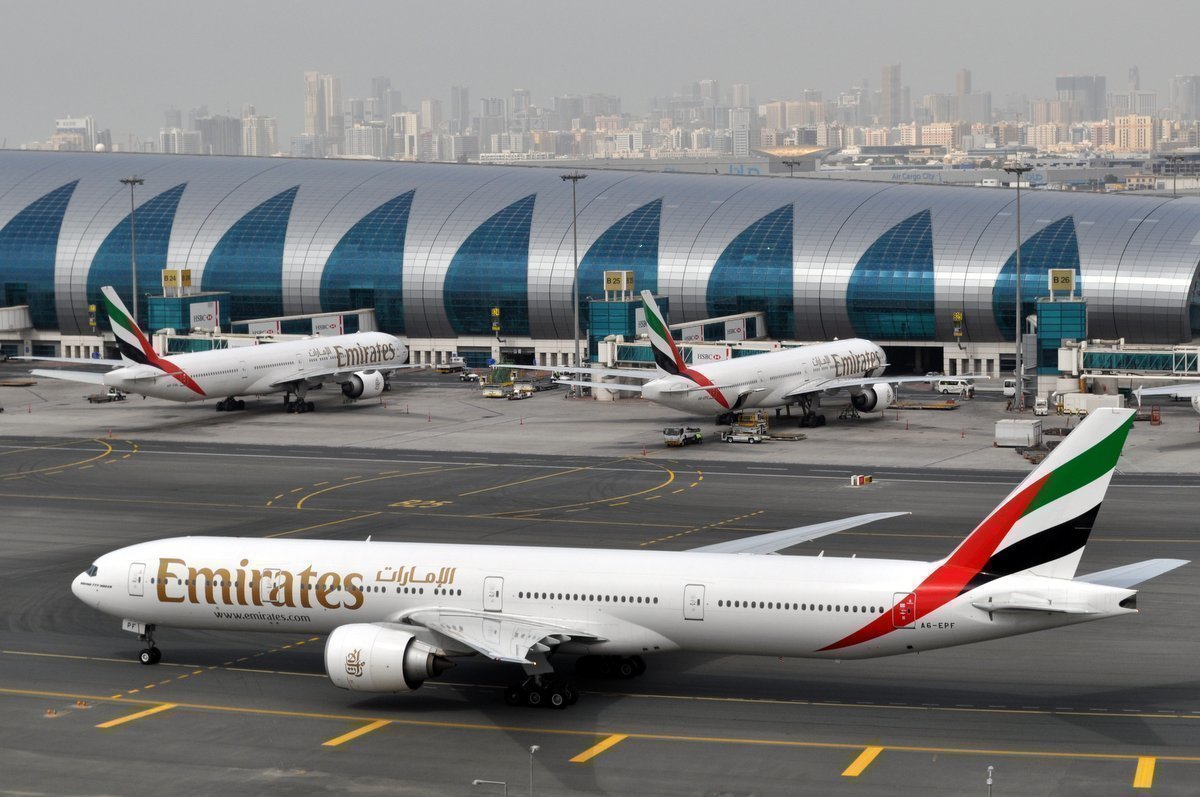 DUBAI, United Arab Emirates — A false claim by Yemen’s Houthi rebels of an attack on the world’s busiest airport for international travel this week may have been quickly disproven by authorities in Dubai. That doesn’t mean, however, it can be taken too lightly.

The insistence of the Houthis and hard-line media in Iran on trumpeting the falsehood serves as a warning to the city-state and other parts of the United Arab Emirates, now engaged in the yearslong Yemen war led by Saudi Arabia.

And while a previous threat carried by Iranian media drew an immediate government response from censors, this one went by without censure. That means as American sanctions sparked by President Donald Trump’s withdrawal from the Iran nuclear deal increase, so too will the threats against the U.S.-allied UAE.

The recent war of words began Monday afternoon. The Houthi-controlled satellite news channel Al-Masirah and others began claiming without offering any evidence that they attacked Dubai International Airport, a massive transit hub in the sheikhdom that saw 88.2 million passengers last year alone.

Any attack on the airport would cause travel disruptions across the world, as the airport serves as the hub of the long-haul carrier Emirates that links the East and the West from the Arabian Peninsula.

But the Houthi claim alleged the Shiite rebels used a Samad-3 drone to bomb an airfield some 1,600 kilometers (1,000 miles) away from territory they control in Yemen, far beyond the believed distance one of their bomb-laden attack drones can fly. Faked satellite imagery later circulated online, as did videos of an August 2016 Emirates crash-landing at the airport that some falsely claimed showed the supposed attack.

Though quickly disproved, the claim gained immediate traction in Iran, which backs the Houthis in the conflict. While Iran directly denies arming the rebels, the United Nations and Western powers have documented arms transfers to the Houthis by Tehran of everything from Kalashnikov assault rifles to the ballistic missile technology used to periodically target cities as far away as the Saudi Arabian capital of Riyadh.

“Dubai and other Emirati cities can expect the flight of Yemeni drones over them — and even Western intelligence centers are under their wings,” the Fars analysis read.

Such threats against Dubai itself are rare. While the UAE’s Abu Dhabi-based federal government remains highly suspicious of Iran and has worked to expand its military in recent years to counter the threat, Dubai and other northern emirates in the country of seven sheikhdoms have historic ties to Iran. Many ethnic Persians live in the UAE. The skyscraper apartments and banks of Dubai also serve as a crucial financial safe haven for the average Iranian, as well as for government and paramilitary officials to launder money.

Previous threats against Dubai have drawn an immediate government response. In November 2017, for instance, the hard-line Tehran-based newspaper Keyhan ran a headline asserting that Dubai was the “next target” for the Houthis after they launched a ballistic missile at Riyadh. Authorities slapped a two-day publishing ban on the daily for that.

So far this time, however, officials have taken no reported action against Fars. That comes as President Hassan Rouhani, who negotiated the 2015 nuclear deal with world powers, himself has begun taking a harder line after Trump’s withdrawal from the accord. Rouhani recently revived on a trip to Europe a longstanding Iranian threat to cut off the Strait of Hormuz, the narrow mouth of the Persian Gulf through which a third of all oil traded by sea passes.

Hard-line support only will rise in the coming months. On Nov. 4, the U.S. will re-implement sanctions on Iran’s crude oil exports, which provide a needed source of hard currency for a country whose economy already is gasping for air. While the nuclear deal still holds today, Iran may choose to abandon it and begin a rapid expansion of its uranium enrichment as a result.

Iran also could rely on its proxy allies in the region, namely the Houthis. While falsely claiming an attack on Dubai airport, the rebels can target commercial shipping and oil tankers passing by Yemen in the Red Sea. Its forces could launch missiles and other attacks. Either likely would push global oil prices higher, especially as Iranian supply gets cut out of the market.

The UAE, like other Gulf Arab monarchies, hosts thousands of U.S. troops and relies on American military support as a counterweight to Iran. Having that relationship helps limit any possible retaliation, as does its stockpile of American-made weaponry.

That being said, even a falsely claimed attack like the one this week shows real danger could loom ahead.

EDITOR’S NOTE — Gambrell, acting Gulf news director for The Associated Press, has reported from each of the Gulf Cooperation Council countries and other locations across the world since joining the AP in 2006. Follow him on Twitter at www.twitter.com/jongambrellap . His work can be found at http://apne.ws/2galNpz .