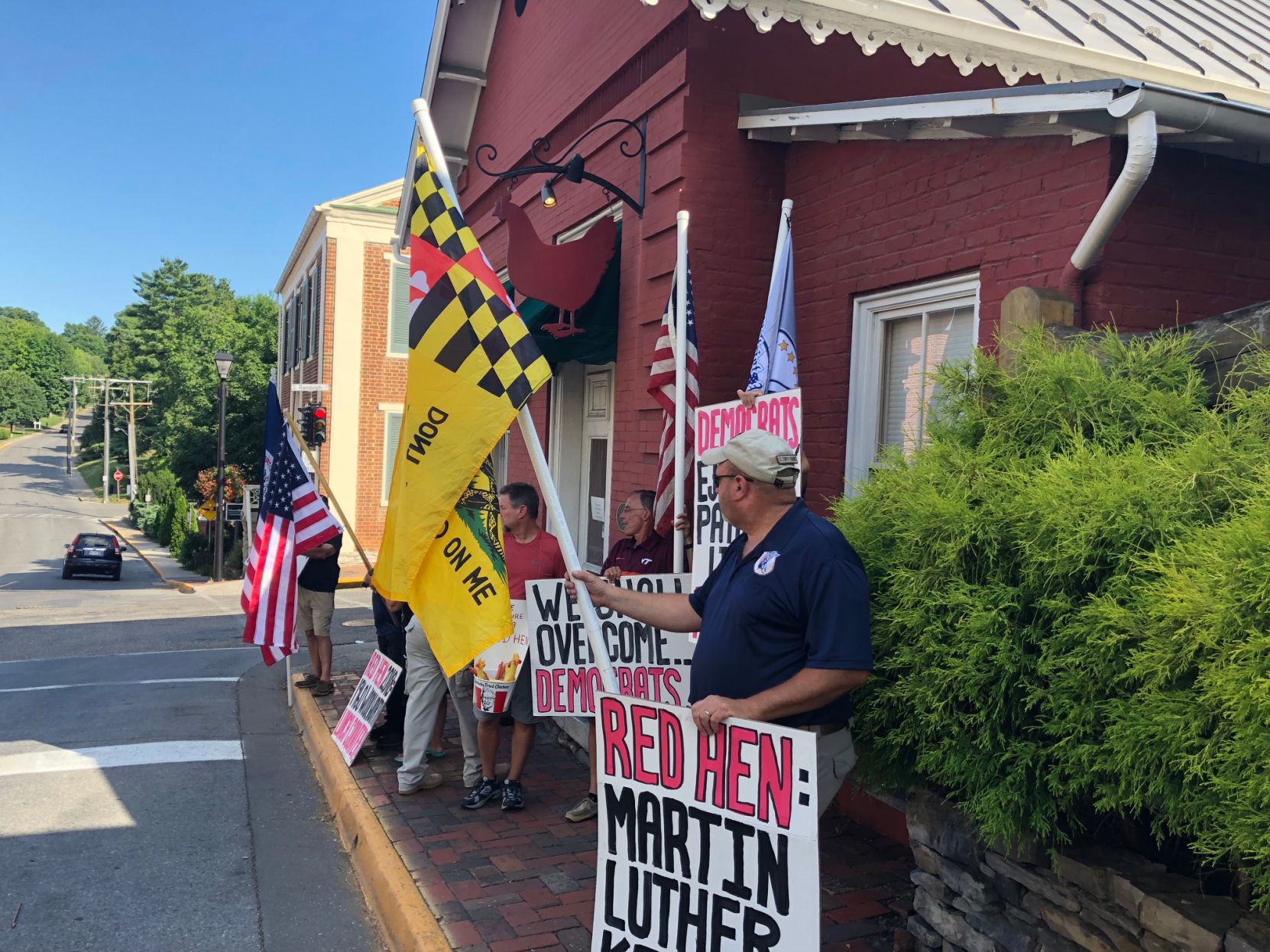 According to the Roanoke Times, tourism is down in Lexington, Virginia, home to the Red Hen restaurant that infamously refused service to Sarah Huckabee Sanders in June.

The Roanoke Regional Tourism Board approved a plan Sunday to try boosting tourism and recover to the levels before the Red Hen incident. The plan includes spending an additional $5,000 per month from the office’s emergency fund.

The town’s plan will additionally require a survey to be sent out to surrounding cities’ larger communities — Roanoke, Richmond, Norfolk and Washington D.C. — to gather perceptions about Lexington following the Red Hen restaurant incident that put the small town in national headlines. The town is working with a survey agency, and will force the town to incur additional costs.

White House Press Secretary Sarah Huckabee Sanders was told to leave the Red Hen restaurant by the owner, who cited “moral grounds” for not serving a member of President Donald Trump’s administration.

Last night I was told by the owner of Red Hen in Lexington, VA to leave because I work for @POTUS and I politely left. Her actions say far more about her than about me. I always do my best to treat people, including those I disagree with, respectfully and will continue to do so

What the Red Hen’s management crew probably thought would send a strong message across the country ended up backfiring horribly. Protests gathered around the restaurant, boycotts movements started and now it appears that the whole town is suffering because of the decision of a small group of people in one business.

Sure, the incident made them feel like heroes for a few days, but ultimately, it put Lexington on the map for all the wrong reasons.