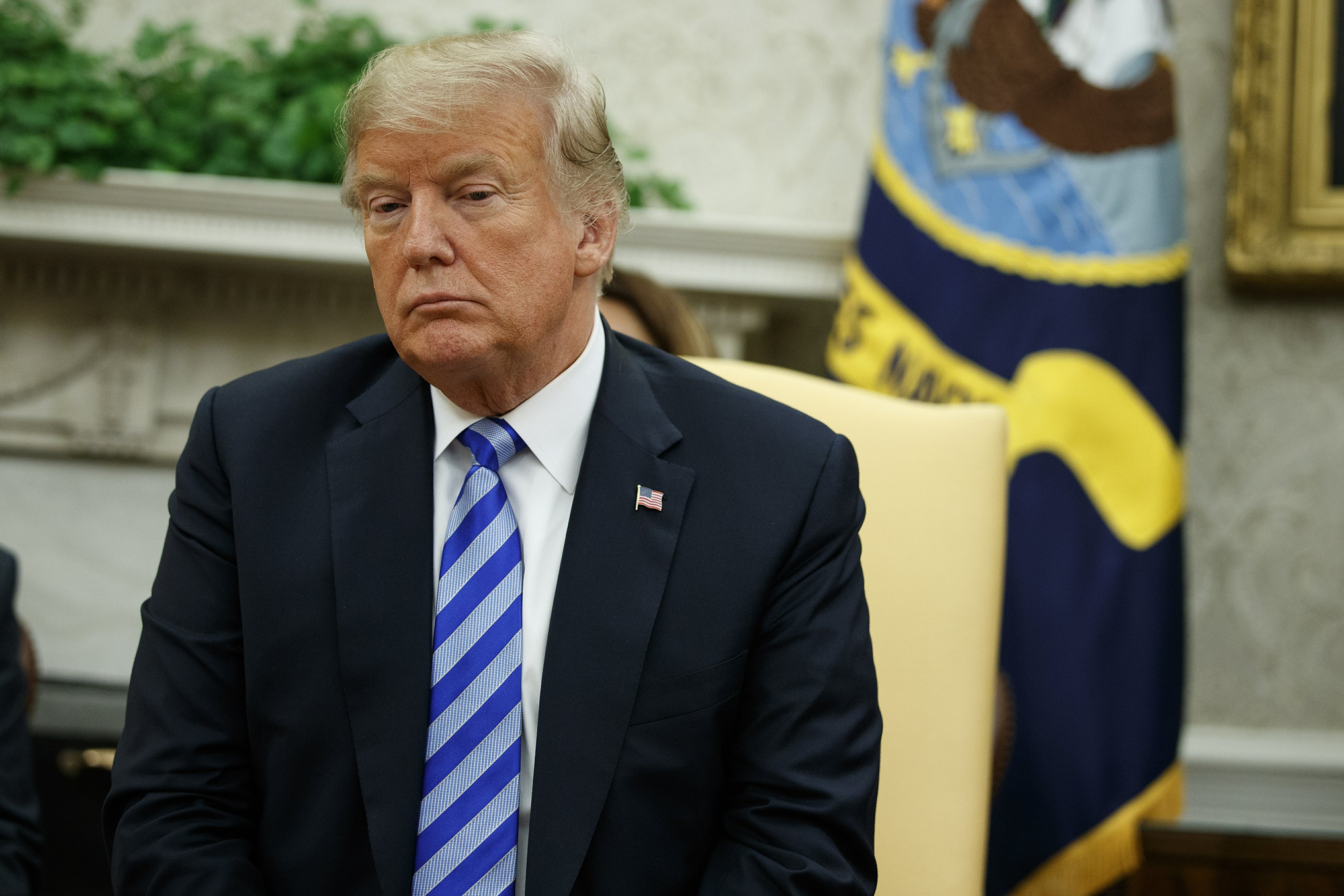 The writer, claiming to be part of the “resistance” to Trump but not from the left, says, “Many Trump appointees have vowed to do what we can to preserve our democratic institutions while thwarting Mr. Trump’s more misguided impulses until he is out of office.”

The newspaper described the author of the anonymous column as “a senior official in the Trump administration.”

The publication of the op-ed immediately triggered a wild guessing game as to the author’s identity on social media, in newsrooms and inside the West Wing, where officials were blindsided by its publication.

It was not immediately clear what, if any, steps were being taken by the White House to attempt to unmask the writer.

The column was released a day after the release of details from an explosive new book by longtime journalist Bob Woodward that raises concerns among the highest echelon of Trump aides about the president’s judgment.

The writer of the Times op-ed said Trump aides are aware of the president’s faults and “are trying to do what’s right even when Donald Trump won’t.”

The writer also alleged “there were early whispers within the cabinet of invoking the 25th Amendment” because of the “instability” witnessed in the president. The 25th Amendment allows the vice president to take over if the commander in chief is “unable to discharge the powers and duties of his office.”

Trump lashed out at the Times for publishing the op-ed during an event with sheriffs at the White House on Wednesday afternoon.