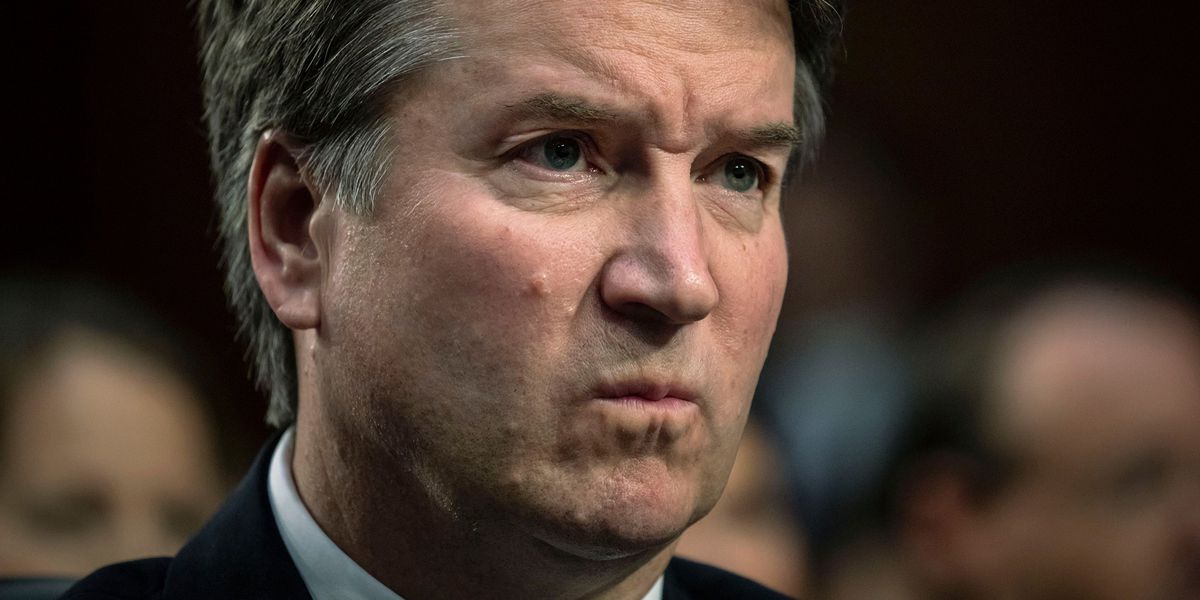 As much as Democrats hate it, the Supreme Court confirmation hearings for President Donald Trump’s nominee Brett Kavanaugh are underway.

Democrats, have been tirelessly searching for dirt on Kavanaugh to no avail. They moved to a new tactic, saying President Trump should not be allowed to nominate a Justice, after the president’s personal attorney Michael Cohen entered into a plea deal and his former campaign manager Paul Manafort was convicted of tax crimes. That tactic, too, failed.

And now at the confirmation hearings, Democrats are trying to delay them as much as they possibly can.

Just some of the examples from the first day of confirmation hearings include: “We cannot possibly move forward,” from California Sen. Kamala Harris and “I move to adjourn!” from Connecticut Sen. Richard Blumenthal.

By the Washington Times’ count, Democrats interrupted the hearing over 44 times in just the first hour.

But Senate Judiciary Committee Chairman Charles E. Grassley (R-Iowa) has been relatively calm despite the Democratic efforts. “If people got something to say, this chairman is going to let them say it. But it gets pretty boring to hear the same thing every time,” Grassley said.

“Proper respect and decorum, plus how we normally have done business in a hearing like this,” he added. “We wouldn’t be having all these motions. This is something I’ve never gone through before in 15 Supreme Court nominations. I want to be patient … but I don’t think we should have to listen to the same thing three or four times. I would like to have this be a peaceful session.”

At this point, Kavanaugh will inevitably be the next Justice appointed to the Supreme Court. The Senate has a majority of Republicans (51) who approve of Kavanaugh. It’s as simple as that.