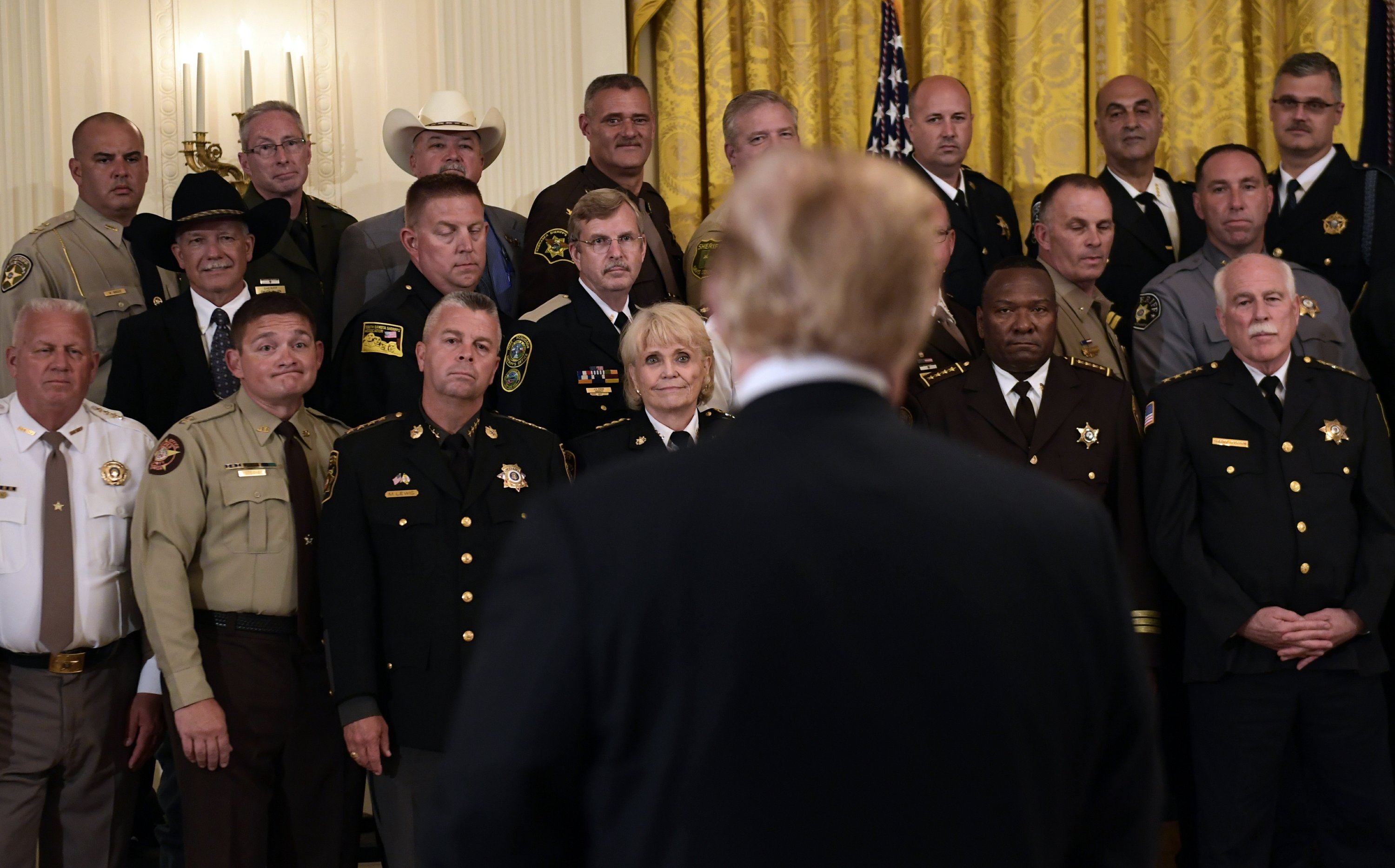 An opinion piece by an anonymous senior administration official claiming to be part of a “resistance” working to thwart Trump’s “worst inclinations” sets off a wild guessing game on the author’s identity.

Trump’s nominee to the Supreme Court appears to have avoided any major missteps that could trip up his confirmation.

3. WHAT KIM JONG UN IS REAFFIRMING

The North Korean leader’s commitment to a nuclear-free Korean Peninsula and to the suspension of all future long-range missile tests, Korean officials and media reports say.

The top court in the world’s largest democracy strikes down a law that made homosexual acts punishable by up to 10 years in prison, a landmark victory for gay rights.

The president will stage rallies against two red-state Senate Democrats: Jon Tester of Montana and Heidi Heitkamp of North Dakota.

7. A HARROWING TALE OF KIDNAP, RAPE, ESCAPE AND LOSS

A woman from Myanmar claims dozens of women from her province were trafficked to neighboring China to be “brides,” AP learns, an allegation denied by the family in China.

The White House may be about to slap tariffs of up to 25 percent on an additional $200 billion in Chinese goods, affecting imports like handbags and bicycle tires.

9. THE GRASS IS GREENER FOR SOME JOB SEEKERS

U.S. workers who quit to take new jobs are enjoying pay raises that are one-third larger than those who stay in their jobs, the widest such gap in a decade.

Before the Philadelphia Eagles begin their quest for a repeat, they’ll unveil their first Super Bowl banner before facing the Atlanta Falcons.