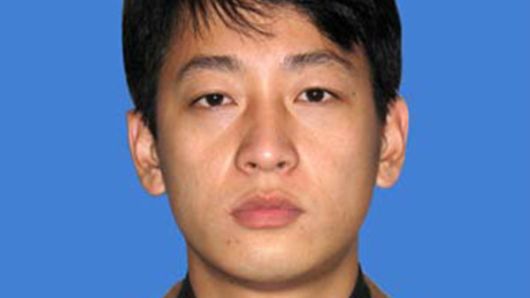 WASHINGTON — The Latest on criminal charges brought in connection with the Sony Pictures hack (all times local):

The Justice Department has charged a computer programmer working on behalf of the North Korean government with the hack of Sony Pictures Entertainment in 2014, along with the massive Wannacry ransomware attack last year and an $81 million theft from a bank in Bangladesh.

The department identifies the programmer as Park Jin Hyok.

Assistant Attorney General John Demers says it was one of the most complex cybercriminal investigations conducted by the department.

The Justice Department is preparing to announce charges in connection with the hack of Sony Pictures Entertainment in 2014.

A U.S. government official familiar the criminal case says authorities will charge a North Korean who’s believed to have operated out of China. Authorities have said previously that North Korea was responsible for the cyberattack.

The official wasn’t authorized to publicly discuss the matter before the department’s announcement and spoke on condition of anonymity.