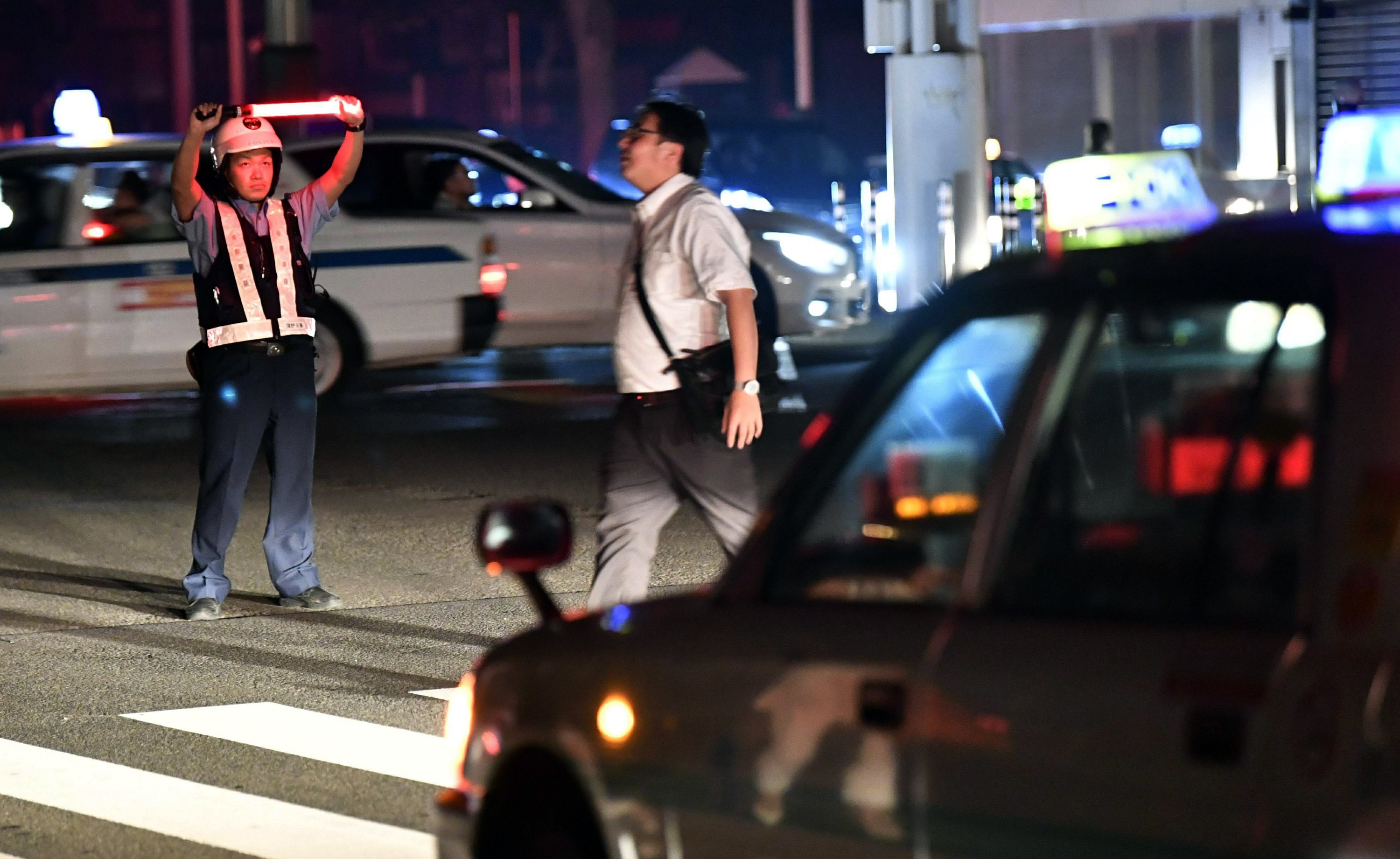 TOKYO — A powerful earthquake hit wide areas on Japan’s northernmost main island of Hokkaido early Thursday, triggering landslides as well as causing the loss of power at nearly all of 3 million households and a nuclear power plant to go on a backup generator.

The quake’s epicenter was east of the city of Tomakomai. It also struck Hokkaido’s prefectural capital of Sapporo, with a population of 1.9 million.

The Fire and Disaster Management Agency said a man was found without vital signs in Tomakomai, and several people were reported missing in the nearby town of Atsuma. At least 20 other people were injured in nearby towns, though their conditions were not immediately known.

Footage on NHK national television showed the moment the quake struck Muroran, with its camera violently shaking and all city lights going out a moment later. In nearby Sapporo, a mudslide hit a road, leaving several cars half buried.

Economy, Trade and Industry Minister Hiroshige Seko told reporters that the extensive power outage was caused by an emergency shutdown of the main thermal power plant that supply half of the electricity to all of Hokkaido.

Utility officials are starting up hydro-power plants to help restart the main thermal plant, Seko said. Authorities are sending power-generator vehicles to hospitals so they can accept emergency patients when needed, he said.

In the town of Atsuma, a massive landslide occurred on the side of a mountain, crushing houses at lower grounds.

Chief Cabinet Secretary Yoshihide Suga told a news conference that the authorities have received hundreds of calls about people missing and buildings collapsing. Officials are doing their utmost for the search and rescue while they assess the extent of damage, he said.

The central government set up a crisis management taskforce at the prime minister’s Office.

Prime Minister Shinzo Abe told a taskforce meeting that 4,000 self-defense troops are being deployed on Hokkaido to join search and rescue operations. The government will send 20,000 more to the affected sites, he said.

Three reactors at the Tomari nuclear plant were offline, but they are running on backup generators after losing external power because of the island-wide blackouts that also caused power loss at all 2.9 million households and disrupted traffic, Japan’s Nuclear Regulation Authority said. Spent fuel in storage pools was safely cooled on backup power that can last for a week, the agency said.

The 2011 earthquake and tsunami in northern Japan destroyed both external and backup power to the Fukushima Dai-ichi nuclear plant, causing meltdowns.