Giuliani to AP: Trump will not answer obstruction questions 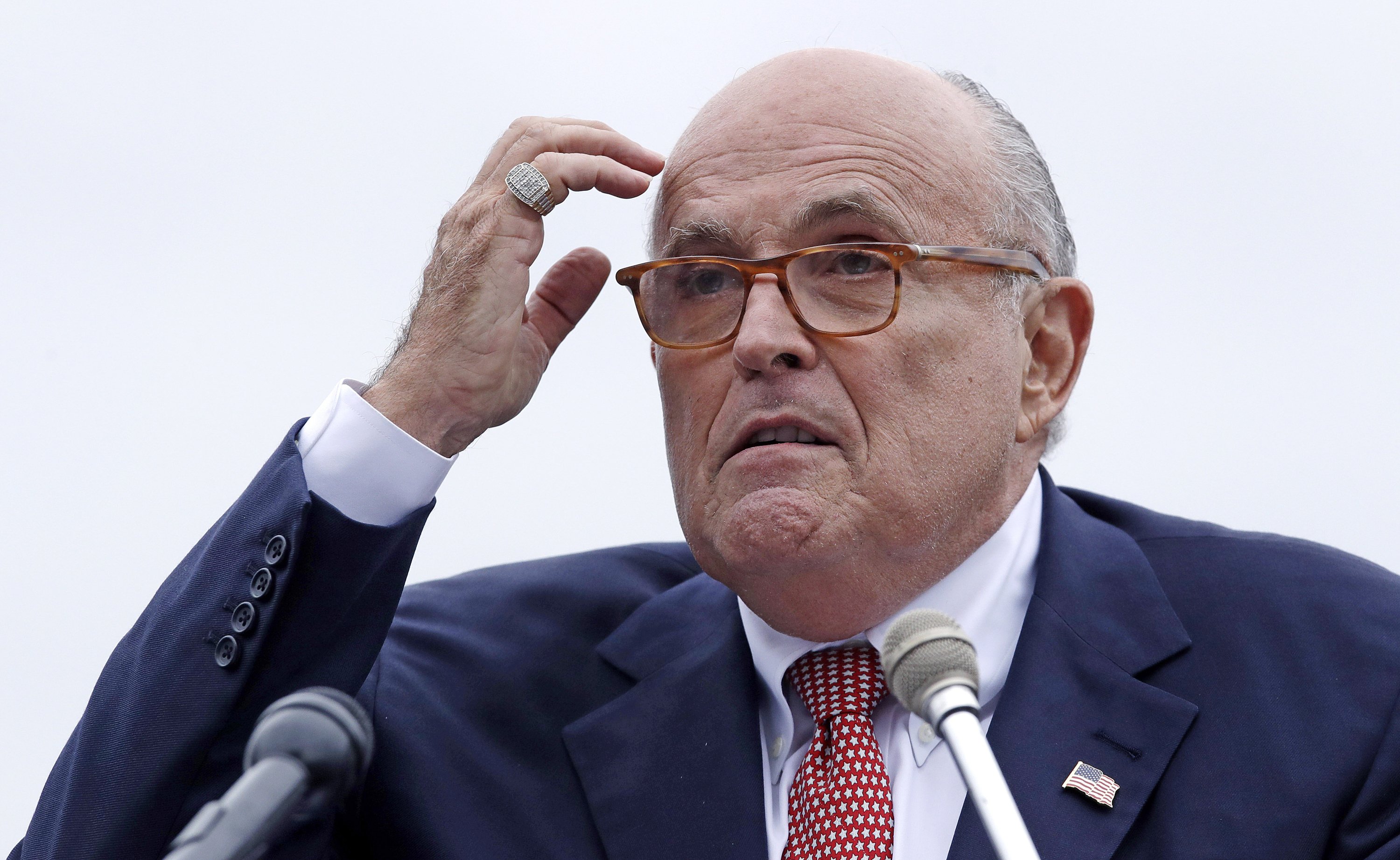 NEW YORK — President Donald Trump will not answer federal investigators’ questions, in writing or in person, about whether he tried to block the probe into Russian interference in the 2016 election, one of the president’s attorneys told The Associated Press.

Trump lawyer Rudy Giuliani said Thursday that questions about obstruction of justice were a “no-go.”

Giuliani’s statement was the most definitive rejection yet of special counsel Robert Mueller’s efforts to interview the president about any efforts to obstruct the investigation into possible coordination between his campaign and Russians. It signals the Trump’s lawyers are committed to protecting the president from answering questions about actions the president took in office.