Obama says Trump is ‘the symptom, not the cause’ of division 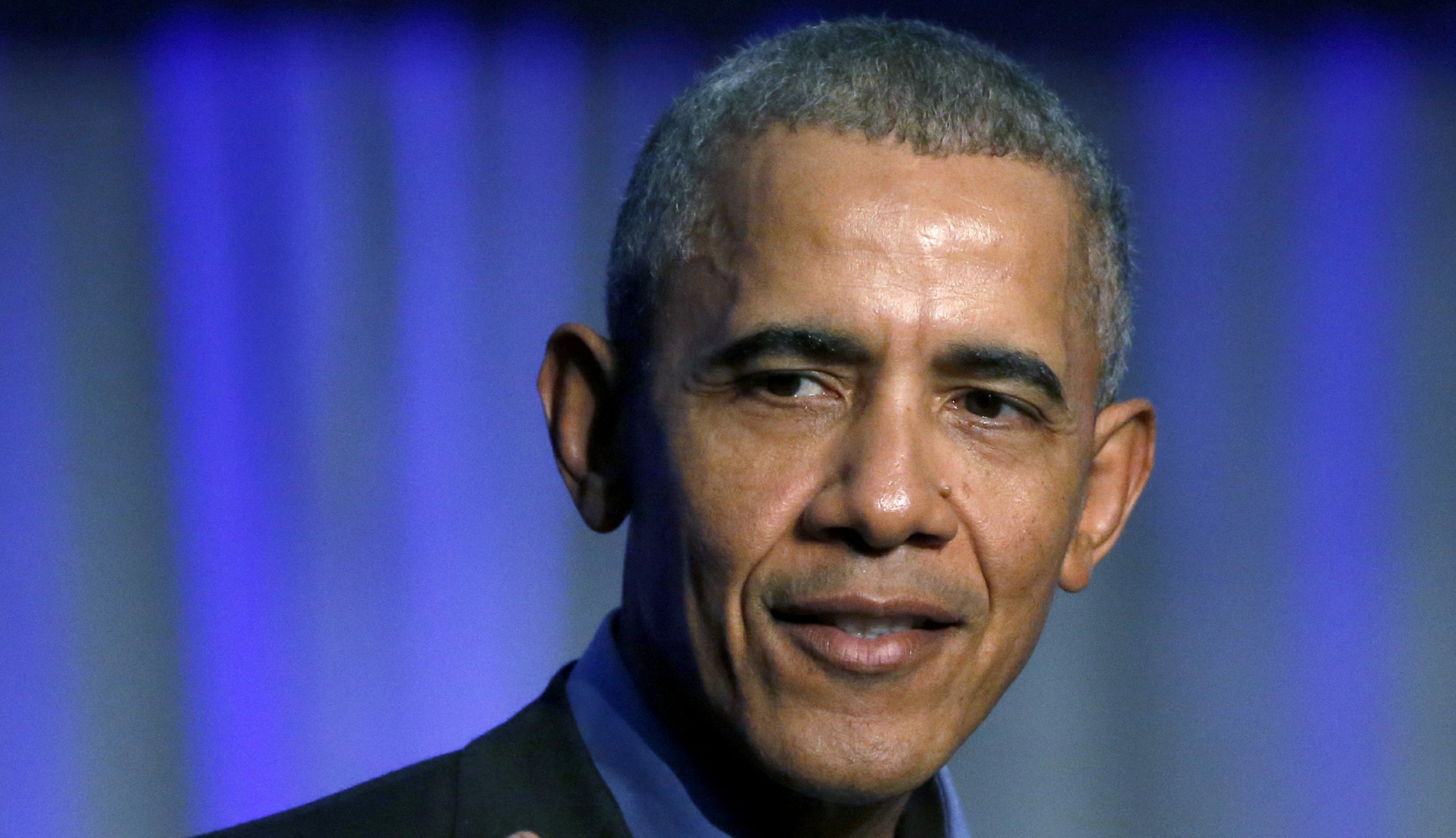 URBANA, Ill. — Former President Barack Obama said Friday his successor, President Donald Trump, is “the symptom, not the cause” of division and polarization in the U.S.

Trump, the former president said, is “just capitalizing on resentments that politicians have been fanning for years.”

His comments came during a speech at the University of Illinois at Urbana-Champaign, where he accepted an ethics in government award. The remarks served as Obama’s first steps into the political fray ahead of the fall campaign. While he has endorsed candidates and appeared at fundraising events, he has spent much of his post-presidency on the political sidelines.

In unusually direct terms, he made clear his concerns about politics in the Trump era and implored voters — especially young people — to show up at the polls in the November midterm elections.

“Just a glance at recent headlines should tell you this moment really is different,” Obama said. “The stakes really are higher. The consequences of any of us sitting on the sidelines are more dire.”

He later added: “This is not normal.”

The speech was a preview of the argument that Obama is likely to make throughout the fall. On Saturday, the former president will stump for House Democratic candidates from California at an event in Orange County, a conservative-leaning part of California where Republicans are at risk of losing several congressional seats.

Next week, Obama plans to campaign in Ohio for Richard Cordray, the Democratic nominee for governor, and Ohio Democrats.

Obama’s campaign activity will continue through October and will include fundraising appearances, according to an Obama adviser. The adviser was not authorized to discuss Obama’s thinking publicly and spoke on condition of anonymity. While the former president will be visible throughout the general election, the adviser said that Obama will not be a daily presence on the campaign trail.