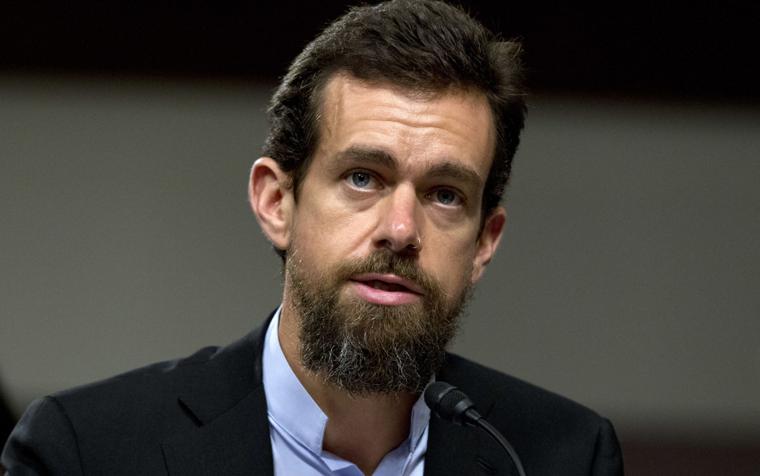 This are going from bad to worse for social media outlets since President Donald Trump has vowed to take action against algorithms that favor left-leaning stances. At a congressional hearing Wednesday, Twitter CEO Jack Dorsey admitted that his company’s algorithm has been “unfair.”

Dorsey discussed the “shadow banning” of roughly 600,000 accounts, including some accounts members of Congress hold. He said that the “quality filter” removed visibility of these accounts using standards that impacted users unfairly. He insists it has since been corrected.

Of course, Dorsey said he could not tell the committee whether the unfairly targeted accounts were mostly left- or right-leaning. He also claimed Twitter does not make any decisions based on political affiliation of its users. Dorsey’s full opening statement to Congress can be viewed here.

In an interview with The Washington Post in August, Dorsey said the following: “The most important thing that we can do is we look at the incentives that we’re building into our product. Because they do express a point of view of what we want people to do — and I don’t think they are correct anymore.” He also said he wants to reduce “echo chambers.”

Following Dorsey’s pledge, the Department of Justice said they will meet with state attorney generals from across the country to discuss any potential suppression of ideas and speech that outlets such as Twitter may be pursuing.

“The Attorney General has convened a meeting with a number of state attorneys general this month to discuss a growing concern that these companies may be hurting competition and intentionally stifling the free exchange of ideas on their platforms,” the department spokesman Devin O’Malley said in a Wednesday statement.

We can hope Twitter is taking its role in being a market for free exchanges of ideas seriously, because if not, the DOJ surely will.