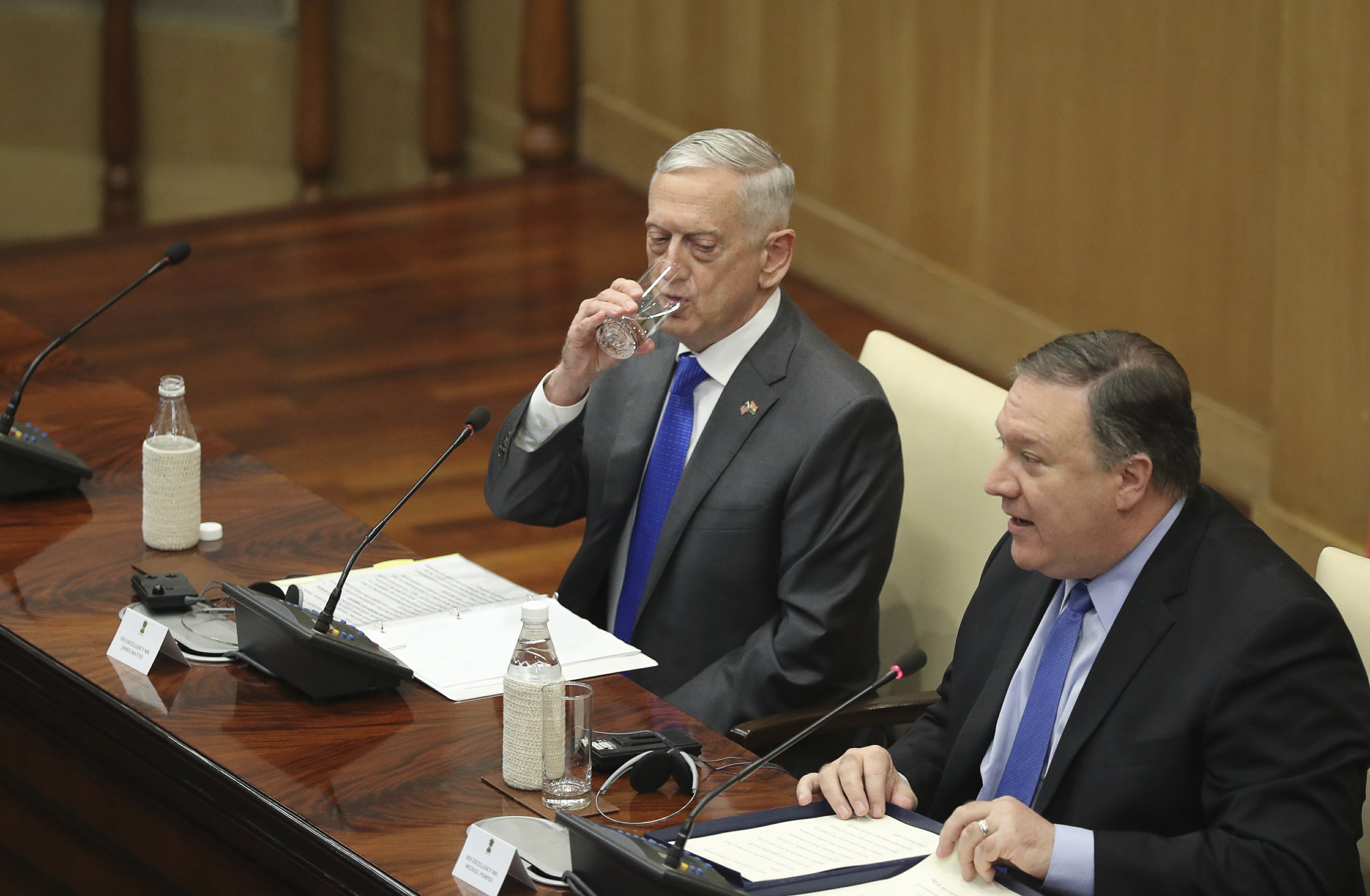 KABUL, Afghanistan — U.S. Defense Secretary James Mattis has arrived in the Afghan capital Kabul on a surprise visit to the war-weary country.

The U.S. command in Afghanistan confirmed Friday’s visit but offered no details. Mattis was expected to meet with Afghan, U.S. and NATO military commanders as well as President Ashraf Ghani.

Mattis’ arrival comes just days after a suicide bomber killed 21 people and amid a fresh round of insider attacks that claimed the life of one American service member and eight local police earlier this week.

Washington would seem to be ramping up efforts for a negotiated end to Afghanistan’s war. U.S. Secretary of State Mike Pompeo announced this week the appointment of Zalmay Khalilzad, as Washington’s new point man for Afghan reconciliation. Khalilzad, a controversial figure in the region, is a former envoy to Afghanistan.