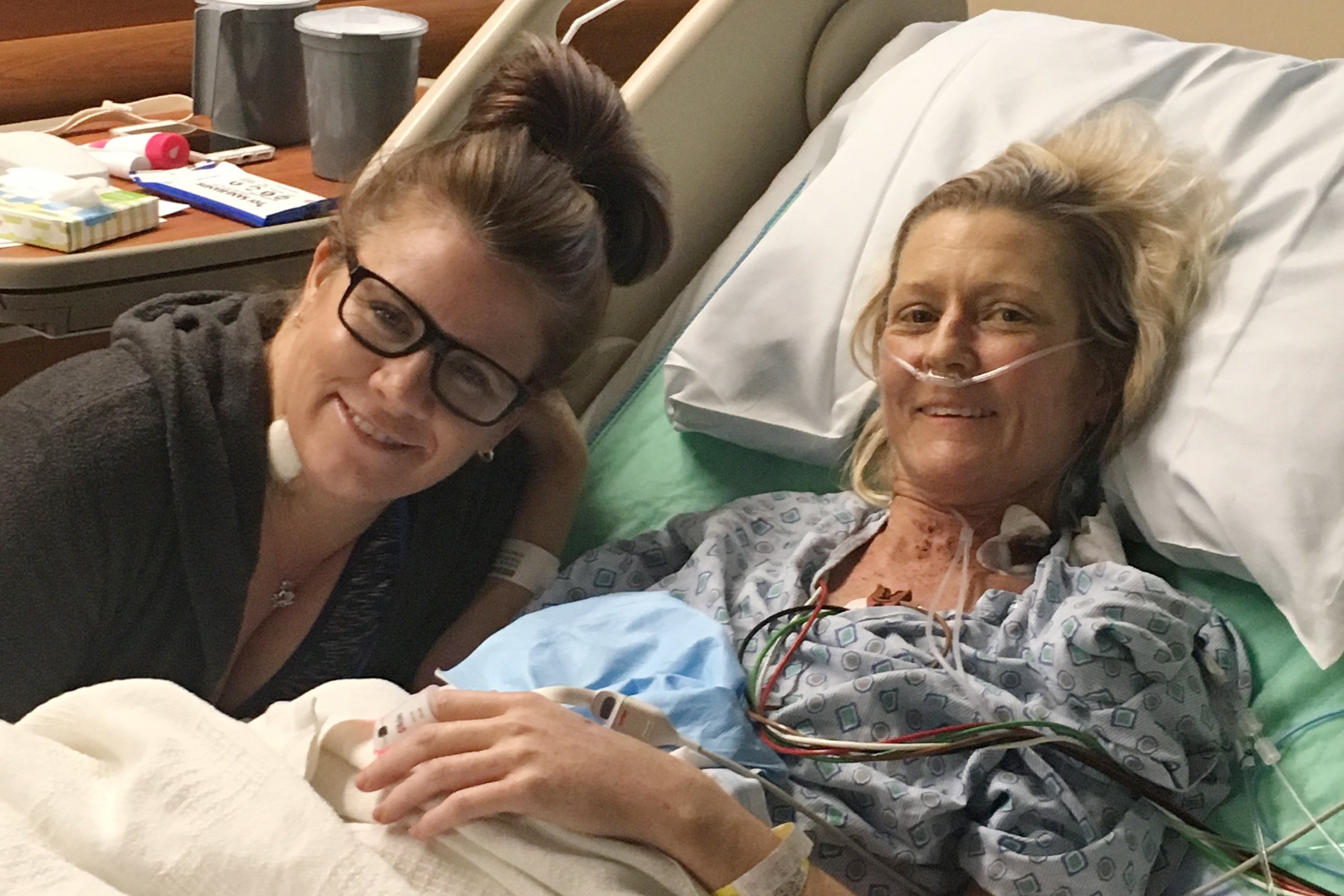 WASHINGTON — Surgeons turned down Terra Goudge for the liver transplant that was her only shot at surviving a rare cancer. Her tumor was too advanced, they said — even though Goudge had a friend ready to donate, no matter those odds.

“I have a living donor — I’m not taking away from anyone. I’m trying to save my own life,” she pleaded. Finally, the Los Angeles woman found a hospital on the other side of the country that let the pair try.

People lucky enough to receive a kidney or part of a liver from a living donor not only cut years off their wait for a transplant, but those organs also tend to survive longer. Yet living donors make up a fraction of transplants, and their numbers have plateaued amid barriers that can block otherwise willing people from giving. Among them: varying hospital policies on who qualifies and the surprising financial costs that some donors bear.

Now researchers are exploring ways to lift those barriers and ease the nation’s organ shortage. 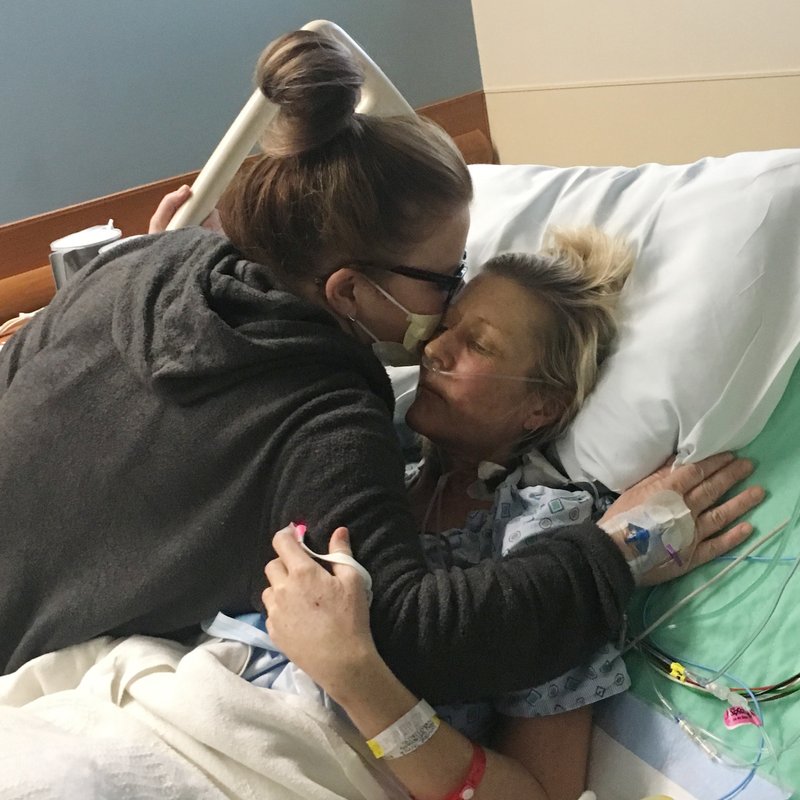 “We just want people to be given the chance to at least entertain this as a possibility,” said Dr. Abhinav Humar, transplant chief at the University of Pittsburgh Medical Center, where Goudge ultimately received part of friend Amy Aleck’s liver.

Thousands of people die each year waiting for an organ transplant. Nearly 14,000 are on the waiting list for a liver transplant. Of 8,082 transplants last year, just 367 were from living donors, according to the United Network for Organ Sharing, or UNOS, which oversees the nation’s transplant system. Living kidney donations are more common but still not enough to meet the need. About 95,000 people are on the kidney waiting list. Of 19,849 transplants last year, 5,811 were from living donors.

Also troubling, black and Hispanic patients are less likely than whites to receive a kidney from a living donor, and a study in the Journal of the American Medical Association earlier this year found the disparity is growing.

One hurdle is economic. The transplant recipient’s insurance pays the donor’s medical bills. But donors are out of work for weeks recuperating. The U.S. Labor Department last month made clear that a donor’s job can be protected under the Family Medical Leave Act. But that’s unpaid leave — and donors lose income if their employer doesn’t allow some form of paid time off. They also may have other expenses such as travel and hotel bills for visits to a far-away transplant center.

One study found more than a third of living kidney donors reported lost wages in the first year following donation. The median amount was $2,712, particularly difficult if asking economically disadvantaged friends or family for an organ.

“It’s a strange thing to tell you that donors have to pay for the privilege of donating their kidneys. I think most of us would agree that’s just fundamentally wrong,” said Dr. Paige Porrett, a surgeon with the University of Pennsylvania.

Penn is one of half a dozen transplant centers testing whether reimbursing a donor’s lost income could shorten the wait for a kidney.

“The community’s in a real bind about how we can help them,” Porrett said. “It’s a fine line that it doesn’t get misconstrued that we’re paying people for their organs.”

Another challenge: Living donation too often is considered as a last resort rather than a first choice, said Pittsburgh’s Humar — especially for liver transplants. His hospital is trying to change that and last year performed more adult liver transplants from living donors than deceased ones, a milestone.

The liver is unique, able to regenerate a few months after donors give a piece. But it is a larger and riskier operation than donating a kidney.

And that sparks an ethical debate: Many people with failing livers aren’t allowed onto the national waiting list for organs from deceased donors. That’s because the scarce supply is rationed, given only to those with the best survival chances. But what if patients who don’t qualify find a living donor? Should the donor be allowed to undergo a risky surgery if the recipient’s predicted survival isn’t quite as good?

Goudge, the California patient, had been fighting a rare condition called fibrolamellar hepatocellular carcinoma since 2001. A variety of treatments kept her cancer in check for years but eventually it overwhelmed her liver. While Goudge’s condition isn’t as aggressive as typical liver cancer, it was more advanced than transplant waiting list rules allow — and the first surgeons she consulted said living donation wasn’t an option either.

Then she stumbled onto Pitt’s program. Humar says living donation could allow transplants for many patients who otherwise would never get one — either because too many people are ahead of them on the waiting list or because they weren’t listed. After extensive evaluation of both patient and would-be donor, Humar decided Goudge had a good enough shot at prolonged survival to justify the risk to her friend. In April, his team replaced Goudge’s liver with a healthy piece of Aleck’s. Both recovered well.

“She is truly a walking miracle for me,” Goudge said.