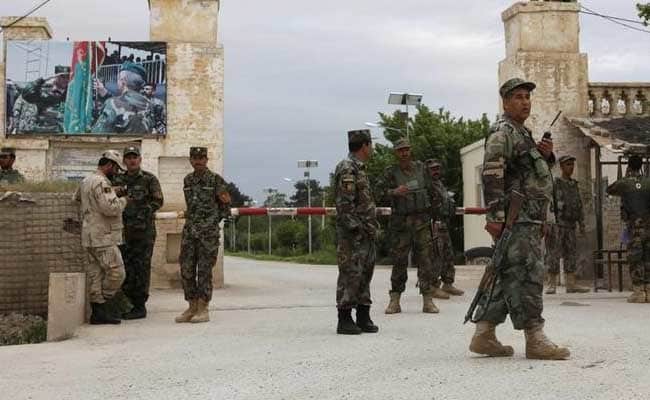 An Afghan official says that the Taliban has attacked police forces and a pro-government militia in the country’s north, killing 14 of the troops, bringing the death toll from overnight fighting into Monday to 35.

Sediq Azizi, spokesman for the provincial governor in Samangan province says that six others were also wounded in the Taliban attack in Dara Suf district.

Azizi added that three Taliban fighters were killed and four others were wounded during the Monday morning battle.

No one claimed responsibility for the attack in Samangan, but Azizi blamed Taliban insurgents who are active in the province and often target Afghan security forces and local, pro-government militias.

An Afghan official says the Taliban has attacked Afghan security forces in the country’s north, killing at least 21.

Mohammad Yusouf Ayubi, head of the provincial council in Kunduz province, says at least 13 were killed in an attack on a checkpoint they were manning in Dashti Archi district, with another 15 security forces wounded. The firefight began late Sunday and continued into Monday morning.