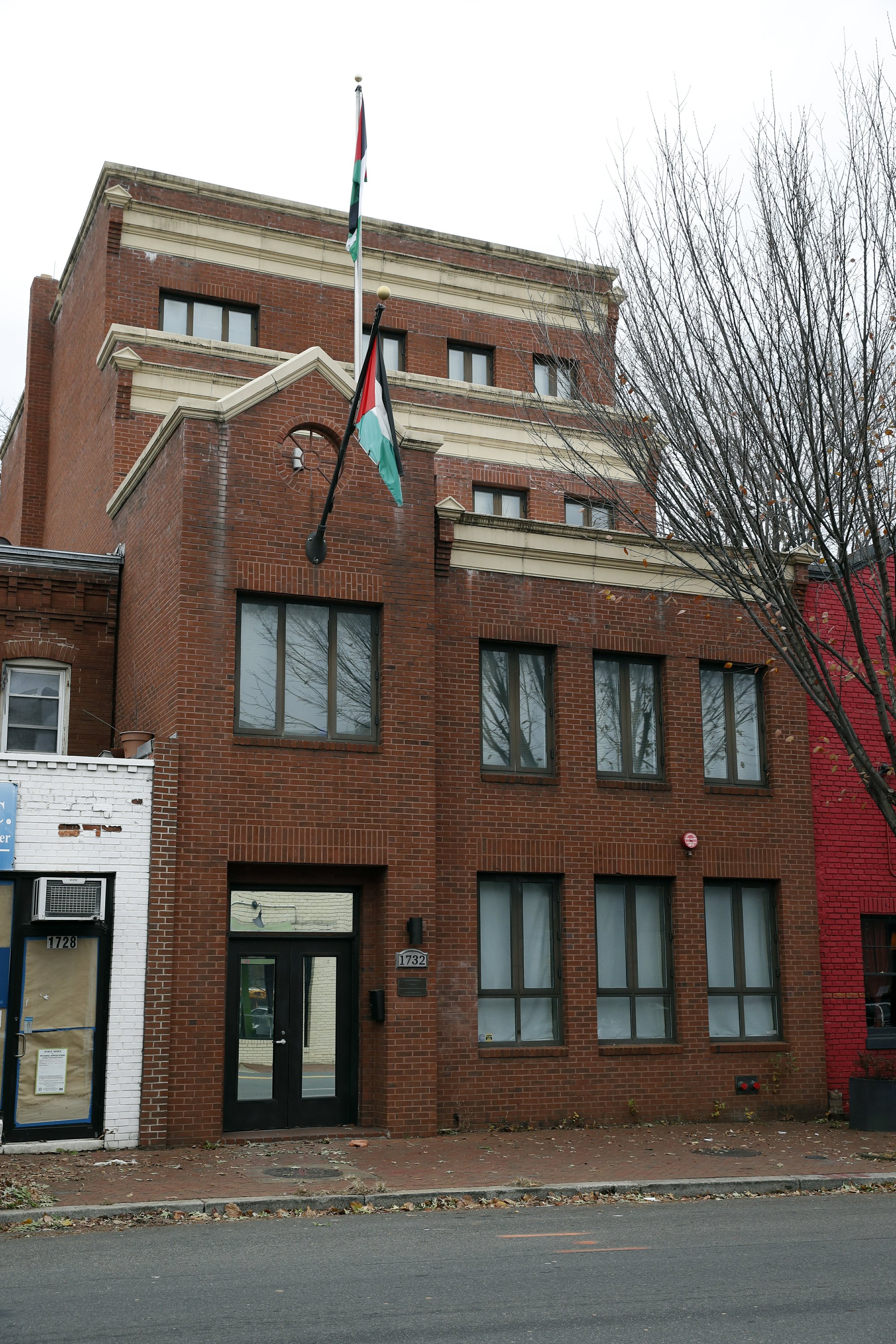 WASHINGTON — President Donald Trump is closing the Palestine Liberation Organization’s mission in Washington, the latest U.S. blow against the Palestinians and an international court during the stalled Mideast peace process.

Some things to know:

The administration’s move to close the PLO office in Washington is not directly connected to the Trump White House’s opposition to the International Criminal Court, although the administration is trying to link them.

But the Trump administration is trotting out discussions about the two on the same day — Rosh Hashana, the Jewish New Year — in a move certain to inflame the White House’s already bitter relations with Palestinians.

On the one hand, the State Department announced Monday that the administration is closing the PLO office in Washington because the Palestinians aren’t directly negotiating any peace agreement with Israel. A provision in a U.S. law says the PLO mission must close if the peace process does not go forward.

Meanwhile, National Security Adviser John Bolton was expected to discuss the U.S.’s refusal to recognize the ICC, which the Palestinians are trying to get to prosecute Israel for war crimes.

The administration is trying to draw a connection between the two and pressure Palestinians to talk directly with Israel. State Department spokeswoman Heather Nauert called the two developments “consistent.”

“This is yet another affirmation of the Trump administration’s policy to collectively punish the Palestinian people,” Palestinian official Saeb Erekat said.
___

It’s another strike at a half-century of U.S. policy toward the region. For decades, even amid close U.S.-Israeli ties, Washington had tried to position itself as a neutral party in the vexing Mideast conflict, willing to call out both sides when they take steps seen as contrary to the pursuit of peace.

Several U.S. presidents in both parties have tried to broker a peace accord without success. The two-state solution envisions an independent Palestinian state alongside Israel, with the boundaries negotiated in talks between the parties.

The U.S. does not currently recognize the Palestinian territories as an independent state, though the U.N. General Assembly overwhelmingly voted in 2012 to recognize Palestine as a “non-member observer state.”

The Palestinian leadership has been openly hostile to any proposal from the administration, citing what it says is a pro-Israel bias.
___

The State Department announced this month that the United States is ending its decades of funding for the U.N. agency that helps Palestinian refugees. A week earlier, the administration slashed bilateral U.S. aid for projects in the West Bank and Gaza.

The U.S. supplies nearly 30 percent of the total budget of the U.N. Relief and Works Agency, or UNRWA, and had been demanding reforms in the way it is run. The department said in a written statement the U.S. “will no longer commit further funding to this irredeemably flawed operation.” The decision cuts nearly $300 million of planned support.

Those cuts came after the Trump administration announced it was cutting more than $200 million in bilateral aid to the Palestinians and spend the money for “high priority projects elsewhere.”

UNRWA was founded after the 1948 war surrounding Israel’s creation to serve some 700,000 Palestinians who fled or were uprooted from their homes. Today, it provides education and social services to over 5 million people across the region.

Hamas militants control Gaza, and the U.S. said the militants were endangering “lives of Gaza’s citizens and degrades an already dire humanitarian and economic situation.”

One issue the U.S. has had with support for the Palestinian Authority had been its stipends paid to the families of Palestinians killed, injured or jailed for attacks on Israel. Israel and the Trump administration, have repeatedly demanded that those payments from a so-called “martyrs’ fund” be halted because they encourage terrorism. PLO President Mahmoud Abbas has refused to do so.

The Palestine Liberation Organization quickly denounced the decision, calling it “the use of cheap blackmail as a political tool.”
___

Trump during the 2016 presidential campaign promised to move the U.S. Embassy from Tel Aviv to contested Jerusalem. The consulate opened in May with a star-studded reception that included the president’s daughter, Ivanka and Kushner, as well as Israel’s top leaders.

Israel killed more than 60 Palestinians, including a 14-year-old girl, during protests that followed. It was the bloodiest day since a war between Hamas and Israel ended in 2014.

Israel said it is defending its border and accuses Hamas, the Islamic militant group that rules Gaza, of trying to carry out attacks under the cover of the protests.
___

WHAT THE PLO HAS SAID

PLO Executive Committee Member Dr. Hanan Ashrawi called the U.S. policy “blackmail” that “once again seeks to punish the Palestinian people as a whole who are already victims of the ruthless Israeli military occupation.”