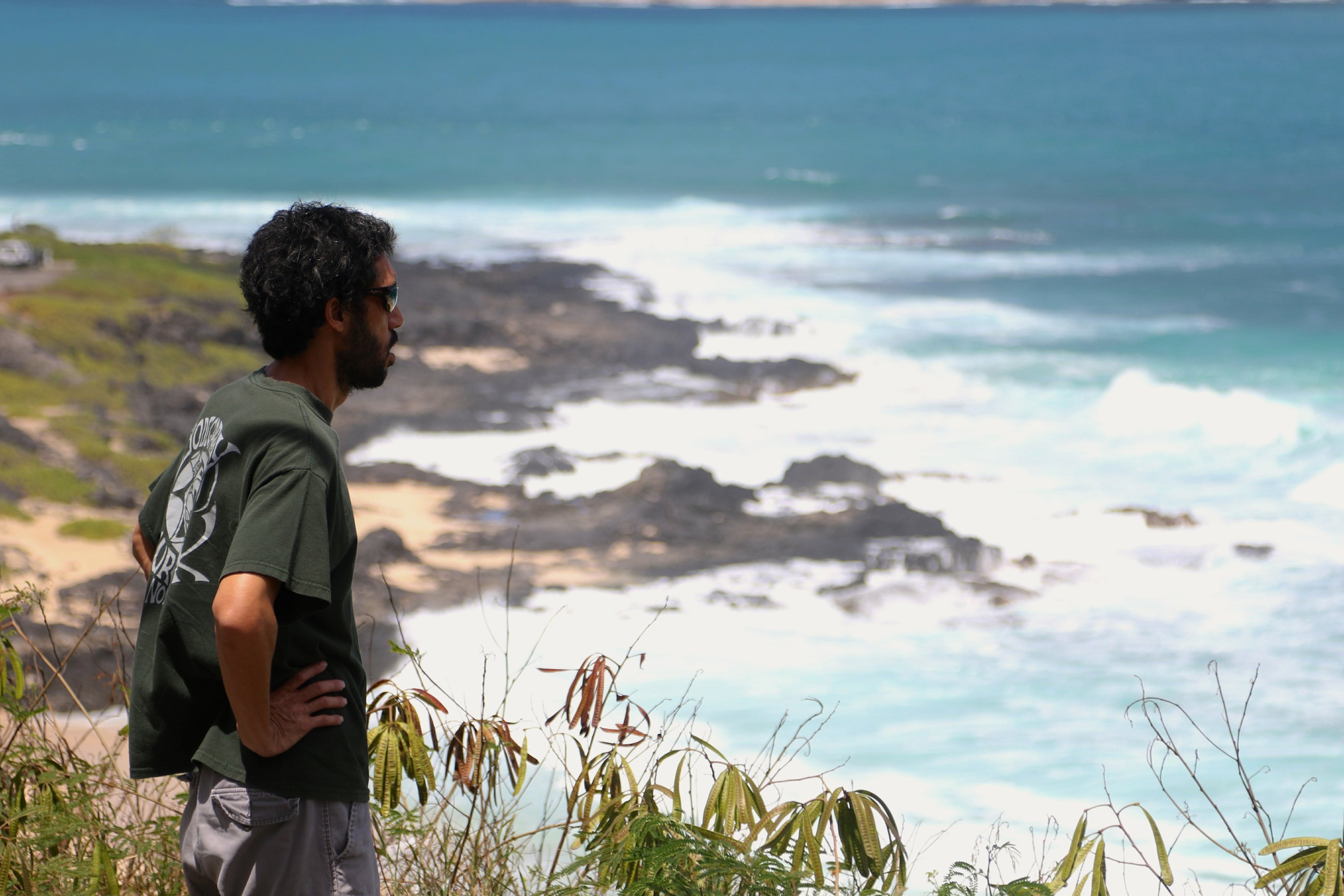 HONOLULU — Maui hunkered down for heavy rains and powerful winds as a gradually weakening tropical storm barreled toward Hawaii, while Honolulu hoped it would be spared the worst.

Forecasters said Tropical Storm Olivia could dump 5 to 10 inches (12 to 25 centimeters) of rain, with some places getting as much as 15 inches.

“Nature has a real funny way of not giving us advance notice,” Arakawa said.

Olivia was about 100 miles (160 kilometers) east of Maui and packing winds of 50 mph (85 kph) late Tuesday. The storm, which was a hurricane earlier in the week, has been slowly losing power as it nears the state.

Schools, courts and government offices will be closed in Maui County on Wednesday in preparation for the storm.

The National Guard has mobilized personnel and trucks to the east side of Maui, said Herman Andaya, administrator of the county’s emergency management agency.

Maui’s Costco was a “packed house” all day Monday, but the stream of customers slowed by Tuesday afternoon, said general manager Tony Facemire. Lines at the gas pumps remained long Tuesday, he said.

The store was well-stocked with most items, but was out of lanterns, flashlights and generators, he said.

The owner of the only hardware store in the small town of Hana on the east side of Maui said he was determined to stay open so residents could buy tarps, screws or other supplies for their homes.

“I think it’s important for us to try to stay open as much as possible, without jeopardizing the well-being of our staff,” said Neil Hasegawa, owner of Hasegawa General Store.

The storm was expected to affect Hana starting Tuesday night, and residents were bracing for Hana, with a population of 1,200 people, to take the brunt of the storm, Hasegawa said.

Those who prepared for Hurricane Lane have largely left those preparations in place for Olivia, he said.

“I think they’re even taking it more seriously than Lane,” Hasegawa said. “You can see the track going … it’s like barreling down on this eastern end.”

Hana is a popular day-trip destination for travelers staying in Maui’s resort towns. But Hasegawa urged people who don’t need to be in Hana to stay away because they could become trapped and take up limited shelter space.

The Seattle couple stocked their hotel room mini-fridge with munchies and bottled water, “just in case we can’t go out,” Huston said.

They tried to get more sightseeing done Tuesday in case they’re stuck at their resort in Wailea on Wednesday.

“It sucks but there’s nothing we can do about it,” Huston said. “It’s better than Seattle rain.”

Resort workers were preparing for the storm by taking down beach cabanas, he said.

Public schools on the Big Island, Oahu and Kauai will be open.

“We don’t want to overreact and tell everyone to stay home when maybe it’s not going to be as bad,” said Caldwell.