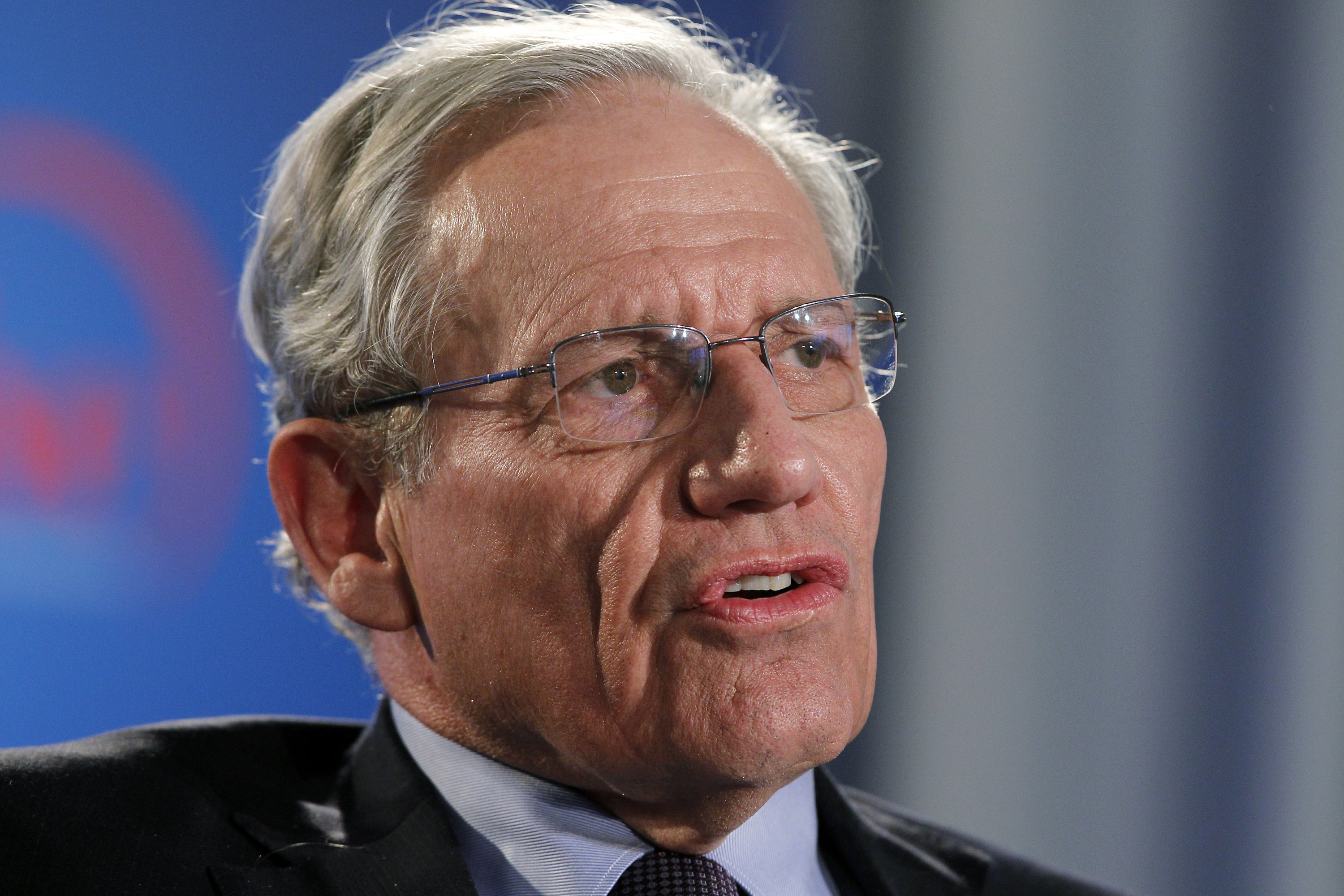 WASHINGTON — Longtime journalist Bob Woodward said Monday that Defense Secretary Jim Mattis and White House Chief of Staff John Kelly “are not telling the truth” when they deny making disparaging statements about President Donald Trump attributed to them in his new book, “Fear.”

Kelly is quoted calling Trump “an idiot,” and Mattis is quoted saying Trump has the understanding of “a fifth or sixth-grader,” but they’ve said they didn’t make those statements.

Woodward, asked on Monday on NBC’s “Today” show about their denials, said, “They are not telling the truth.” He said “these are political statements to protect their jobs.”

The Pulitzer Prize-winning Woodward staunchly defended the integrity of his reporting and said the book, which comes out this week, “is as carefully done as you can do an excavation of the reality of what goes on.”

Trump, though, has called the book “fiction.” Since excerpts were released last week, Trump has accused Woodward of making up quotes attributed to him and others.

On Monday, Trump tweeted that “the Woodward book is a Joke – just another assault against me, in a barrage of assaults, using now disproven unnamed and anonymous sources. Many have already come forward to say the quotes by them, like the book, are fiction. Dems can’t stand losing. I’ll write the real book!”

Trump also insisted that the White House is a “smooth running machine.” That’s counter to accounts in Woodward’s book and in an anonymous op-ed in The New York Times from a senior administration official of a Trump White House mired in dysfunction, with aides disparaging the Republican president and working to prevent him from making disastrous decisions.

In the Woodward book, Kelly is quoted as saying of Trump: “He’s an idiot. It’s pointless to try to convince him of anything. He’s gone off the rails. We’re in crazytown.”

In a statement, Kelly flatly disputed maligning the president like that: “The idea I ever called the President an idiot is not true, in fact it’s exactly the opposite.” He added, “He and I both know this story is total BS.”

The book also quotes Mattis, after a contentious National Security Council meeting on Jan. 19, as saying Trump acted like and had the understanding of “a fifth or sixth-grader.”

Mattis issued a statement, tweeted at least twice by Trump, saying, “The contemptuous words about the President attributed to me in Woodward’s book were never uttered by me or in my presence.” Mattis called the book “the product of someone’s rich imagination.”