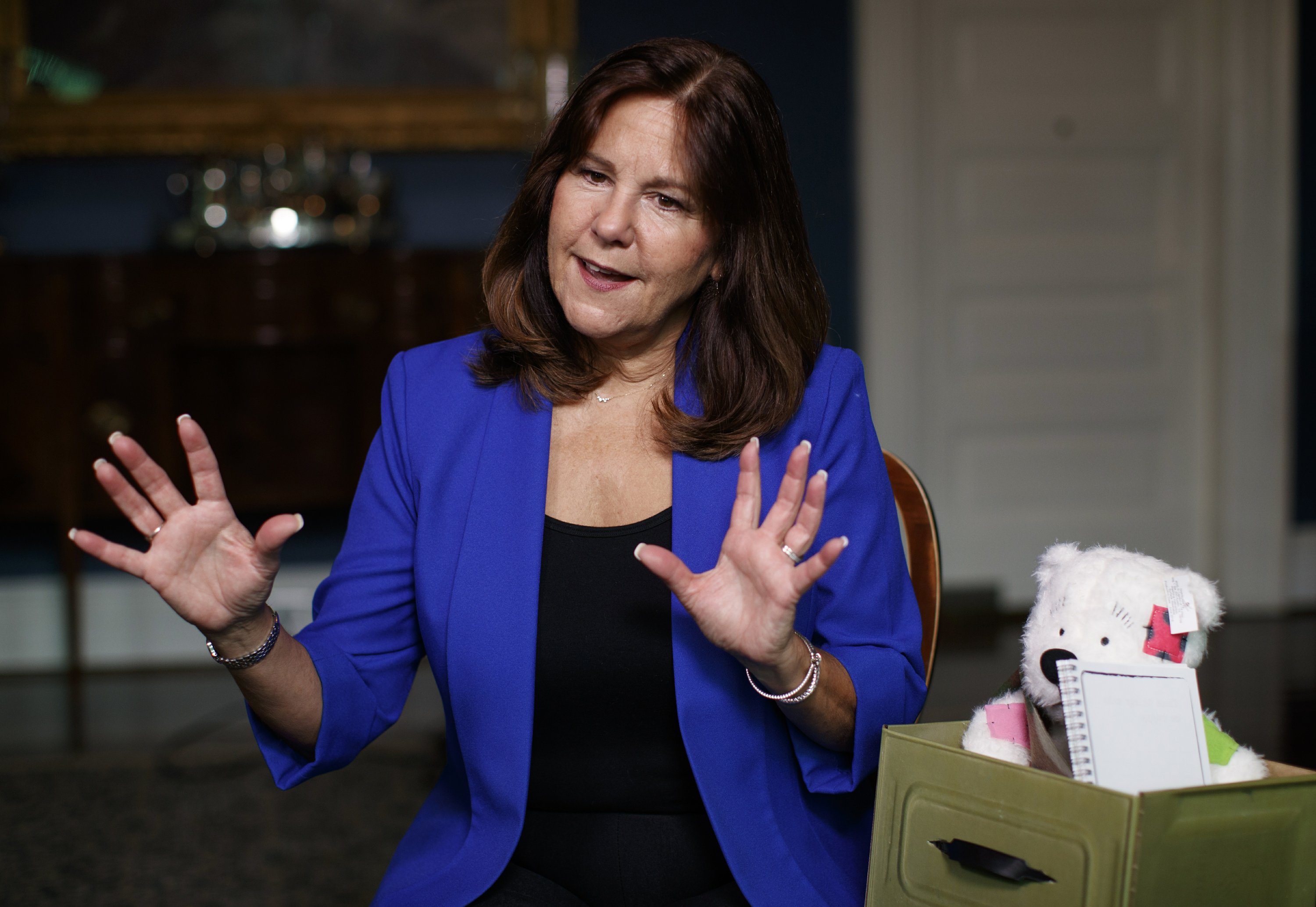 WASHINGTON — Being married to the vice president has its privileges.

These days, Vice President Mike Pence’s wife is using her new cachet to call around on behalf of military spouses, looking to help them overcome the challenges that come with being wed to active-duty service members.

One example is getting states to accept out-of-state professional licenses instead of making spouses get new licenses every time they have to relocate.

Mrs. Pence sees these spousal challenges as key to military readiness. Unhappy spouses lead to unhappy service members who eventually will quit. Mrs. Pence planned to address the issue in a speech Thursday at Fort Carson, Colorado, that will mark the beginning of a campaign to elevate, encourage and thank military spouses.

“They are so strong and so capable and so willing to take on the extra struggles of being a military spouse,” she told the AP.

But a recent study by the University of Minnesota found that, while state laws may have been updated, information provided by occupational boards is sometimes lacking. Some applications omitted questions about military status, while some websites had no information about the transfer process for military spouses, the study found.

It’s where Mrs. Pence wants to use her influence, while staying mindful of the relatively short amount of time she has to make a difference.

“These things take time. Nobody elected me, nobody voted for me. They don’t want me writing policy, and I don’t intend to,” she said. “But what I do know I could do is I can speak to as many spouses as possible and encourage them and uplift them and connect them.”

Mrs. Pence, who has a son in Marine flight school and a daughter-in-law in graduate school, said she wants to be a voice for military spouses.

Mrs. Pence has participated in numerous roundtable discussions with spouses from all branches of the U.S. military in the nearly two years since she assumed her new role, both around the U.S. and in other parts of the world. She and the vice president have lived in 14 homes during their 33-year marriage, so she gets it.

Mrs. Pence also plans to highlight a separate issue Thursday: helping kids in military families cope with having a deployed parent. Three infantry brigades, a field hospital and a special operations unit, all from Fort Carson, are currently deployed. A fourth brigade is expected to ship out later this year.

She’ll help hand out about 100 comfort kits geared to children ages 6-12 that include an animated DVD, a guided journal, postcards and a teddy bear, among other items. She and the spouses of nearly 30 members of Congress assembled 500 of the kits last week at the vice president’s home.