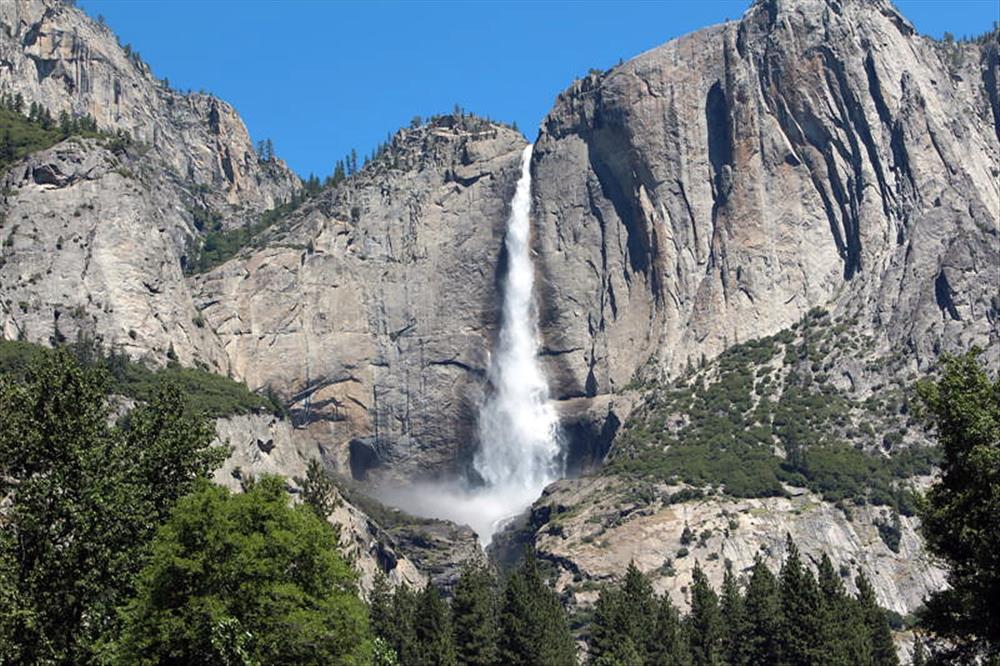 The Trump administration’s Interior Secretary Ryan Zinke is backing a bill to repair America’s national parks. In an age of ultra political polarization, the bill has managed to gather bipartisan support to create a fund for maintenance projects in national parks across the country. The fund is to be called the “National Park Service and Public Lands Legacy Restoration Fund.”

As of now, the fund would allocate $1.3 billion a year for five years, totaling $6.5 billion.

The bill was co-sponsored by the House Committee of National Resources chair Rep. Rob Bishop, R-Utah, and Rep. Raul Grijalva, D-Ariz. The bill gained Democratic support after it was announced that the funds would come from unallocated energy revenue already due to the federal government from leasing of public lands. No new revenues from anticipated future leases will be used.

Interior Secretary Ryan Zinke tweeted the following after the news of the bipartisanship:

There has been some minimal Republican pushback on the bipartisan bill, but it would be difficult to put an end to it, especially with midterm elections on the horizon.

The bill will surely help Americans and protect important natural resources, a priority for many Democrats, and it will show independent voters that Republicans are not anti-environment as the Democrats continuously try to spin. More importantly, passing the bill will serve as concrete proof that Republicans can govern with Democrats, even though they hold the majority in both houses of Congress.