ThinkProgress protests after article gets blocked 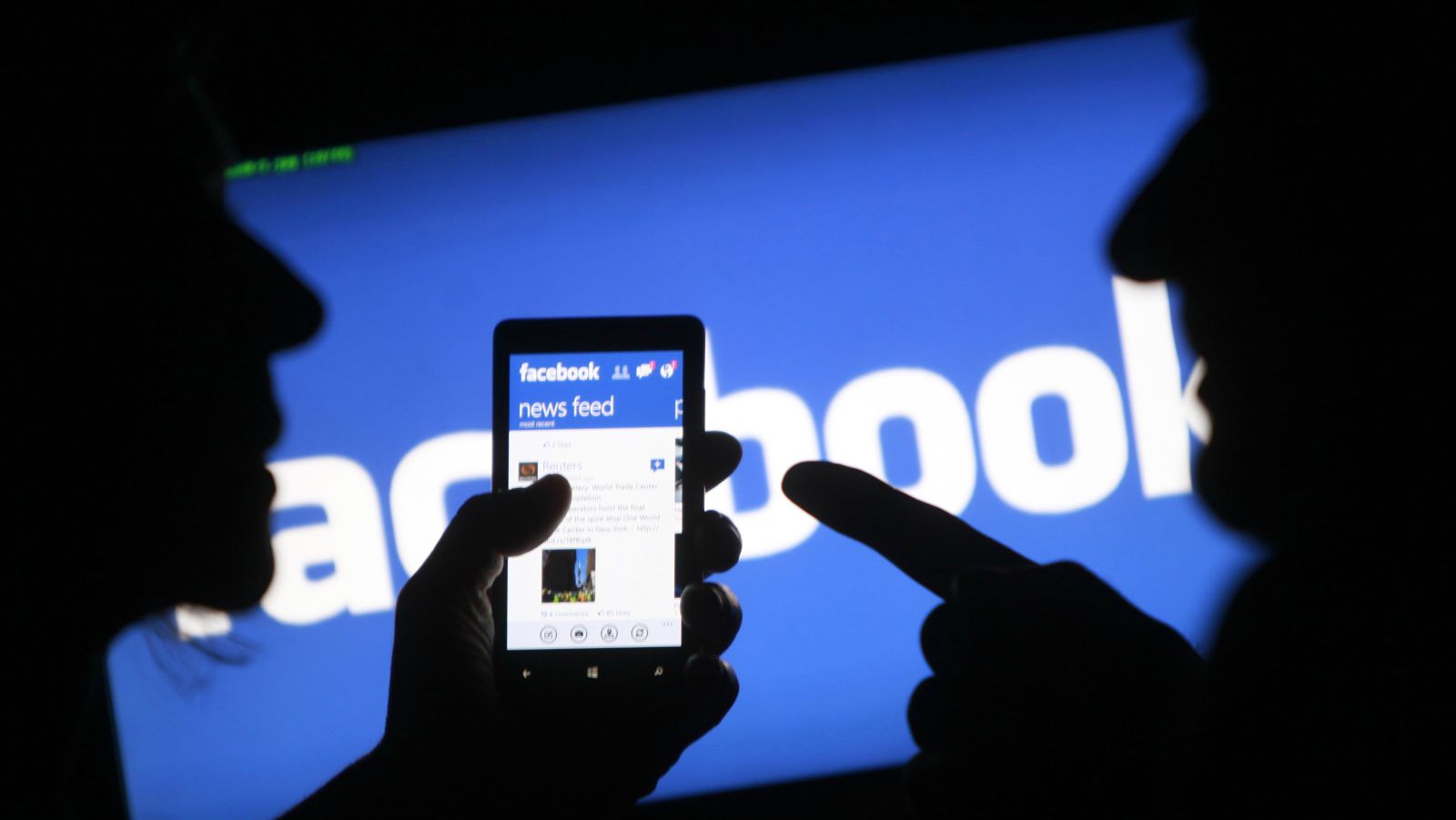 ThinkProgress, a left-of-center think tank, has repeatedly called for social media sites to censor propaganda and fake news. This week, Facebook censored ThinkProgress after the organization posted on the social network an article that was found to be false, a decision that will reduce its visibility on Facebook.

How did this happen?

ThinkProgress was one of many organizations and news sites who called for social media companies to purge their networks of false or misleading news. These organizations believed that fake news helped Donald Trump in his surprising presidential victory in 2016.

At the same time, conservatives who opposed the Trump administration won “strange new respect” from liberals. This included Weekly Standard editor Bill Kristol. The Weekly Standard was added as a Facebook fact-checker after conservatives complained that the other fact checkers were from left-of-center organizations.

Along the way, both liberals and conservatives warned that corporate censorship could backfire on liberals, but ThinkProgress evidently didn’t think it could happen to them.

Kavanaugh did not utter those words, and the body of the article did not claim that he did. The article merely interpreted Kavanaugh’s statements to mean that he would overturn the landmark abortion decision.

Nevertheless, this distinction between the article’s title and body was not enough to avoid having the article being labeled as “false reporting” on Facebook: 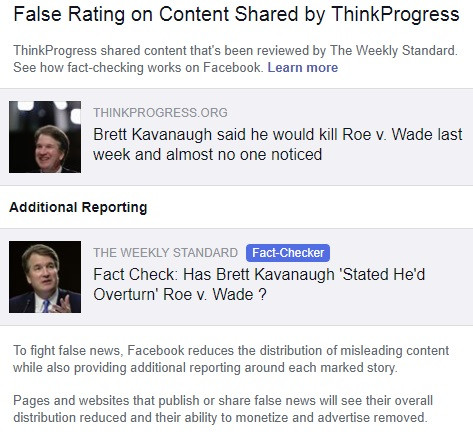 Based on Facebook’s rules, this could cut ThinkProgress’s web traffic from Facebook by as much as 80 percent.

This situation combines the two problems with fact-checking:

2) Fact checkers should not be fact-checking predictions.