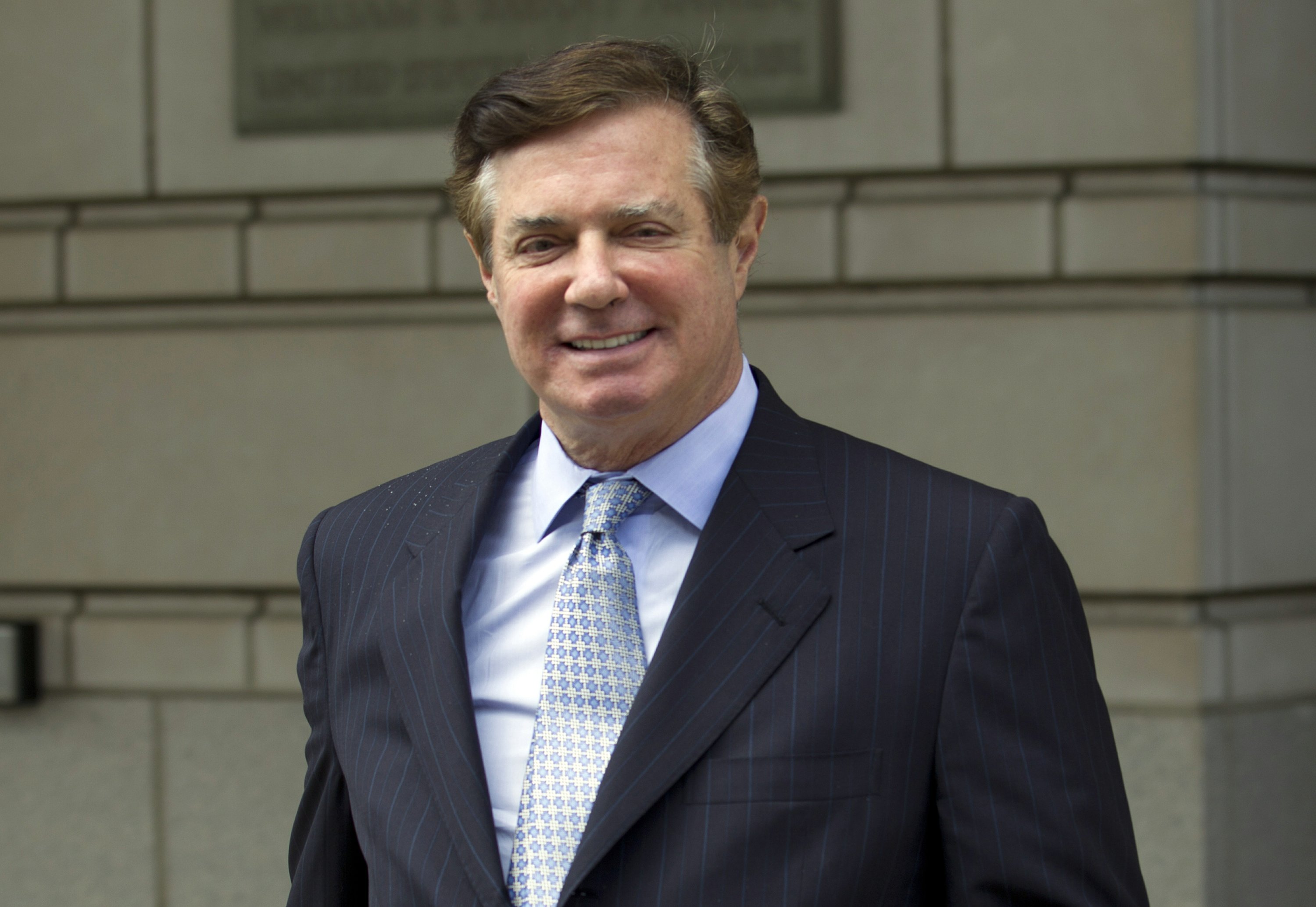 WASHINGTON — A court hearing was scheduled Friday for Paul Manafort amid reports that President Donald Trump’s former campaign chairman was nearing a plea deal to avoid trial on charges stemming from work he did for pro-Russia political forces in Ukraine.

Several media outlets reported that Manafort is close to a plea deal with federal prosecutors. The New York Times said it was unclear whether such an agreement would include his cooperation in special counsel Robert Mueller’s investigation into Russia’s election meddling during Trump’s 2016 campaign.

The developments were first reported by ABC News, which said details of the deal would be announced in court on Friday. The network cited three unidentified sources with knowledge of the deal.

Manafort has already been convicted of financial fraud in Virginia.