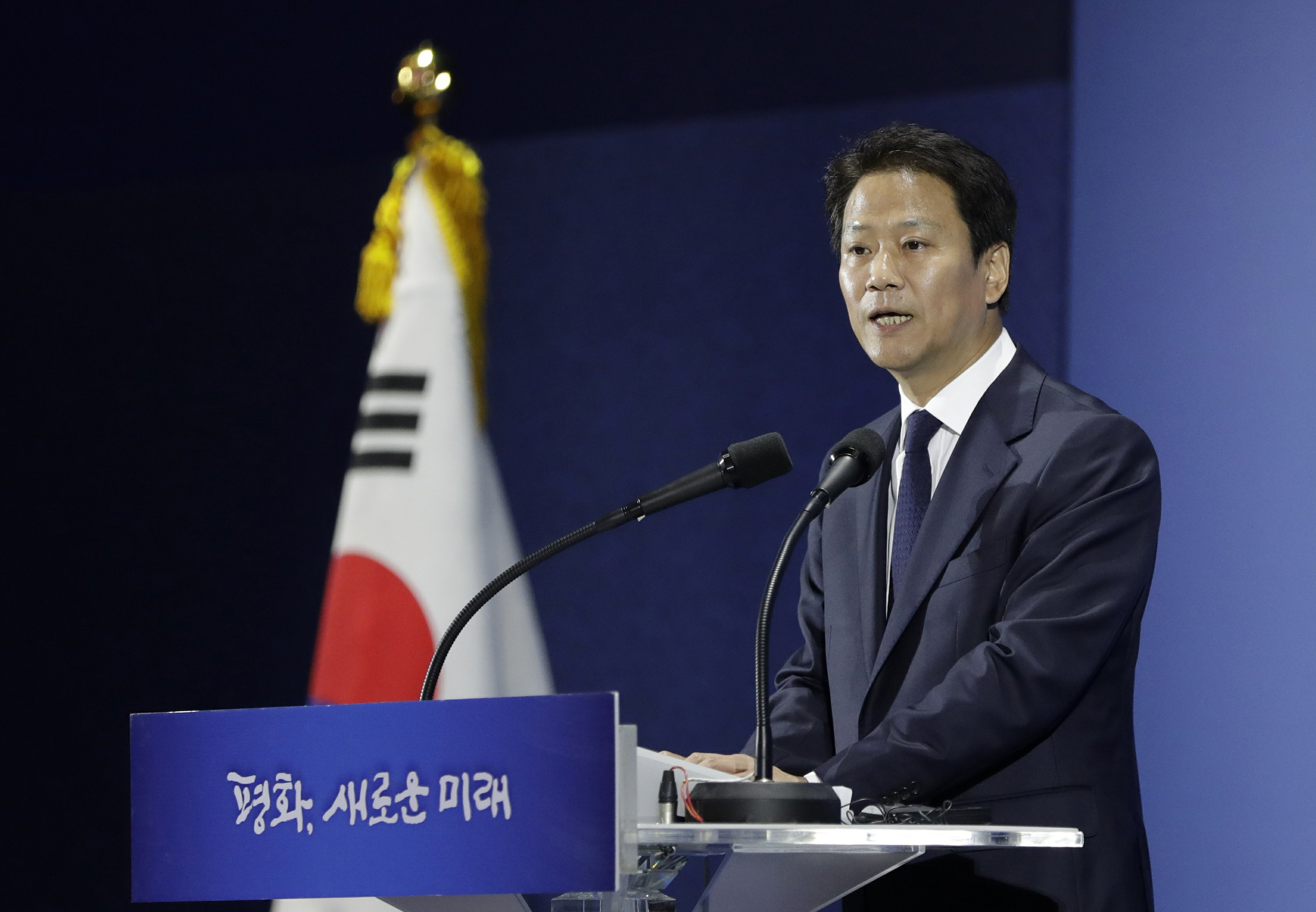 SEOUL, South Korea — A senior South Korean official on Monday played down the chance that this week’s inter-Korean summit will result in major progress in efforts to rid North Korea of its nuclear program.

Im said it’s “difficult to have any optimistic outlook” for progress on denuclearization during those talks, adding that progress will depend on how candid the discussions are. Still, Im said he expects the summit to produce “meaningful” agreements on ways to ease a decades-long military standoff between the rivals. He did not elaborate.

Moon’s trip comes as global diplomatic efforts to rid North Korea of its nuclear program have stalled and questions have been raised about how serious Kim is about following through with his vague commitments to denuclearize. Moon has said he hopes he can help restart talks between Washington and Pyongyang, which peaked in June with a historic summit between Kim and U.S. President Donald Trump.

North Korea has long maintained that’s its nuclear program is aimed at coping with what it calls U.S. military threats. As such, in exchange for giving up its nuclear program it has been seeking the withdrawal of the 28,500 U.S. troops stationed in South Korea and a peace treaty with the United States to formally end the 1950-53 Korean War. It also wants the lifting of U.S.-led sanctions.

North Korea has taken some steps, like dismantling its nuclear and rocket-engine testing sites, but U.S. officials have said the North must take more serious disarmament steps before receiving outside concessions.

Im, who is in charge of Seoul preparations for the summit, said he was confidant that the talks would yield agreements that “fundamentally remove the danger of armed clashes and ease fears of war” between the two Koreas. He said he expects the agreements would help promote chances for the signing of a peace treaty that formally ends the Korean War.

Military officials have in recent months discussed the possibility of disarming a jointly controlled area at their shared border village, removing front-line guard posts and halting hostile acts along their sea boundary.

The Koreas’ 248-kilometer (155-mile) -long border is the world’s most heavily fortified, with hundreds of thousands of troops stationed along a border laced with mines, barbed wire fences and anti-tank traps. The navies of the Koreas also fought several bloody skirmishes off the west coast of the Korean Peninsula.

Moon will also take a group of business tycoons such as Samsung scion Lee Jae-yong to Pyongyang. Some experts say Moon is preparing for the resumption of inter-Korean economic cooperation projects after diplomacy eventually yields results. Currently, all major joint economic projects between the Koreas remain stalled because of U.S.-led sanctions.