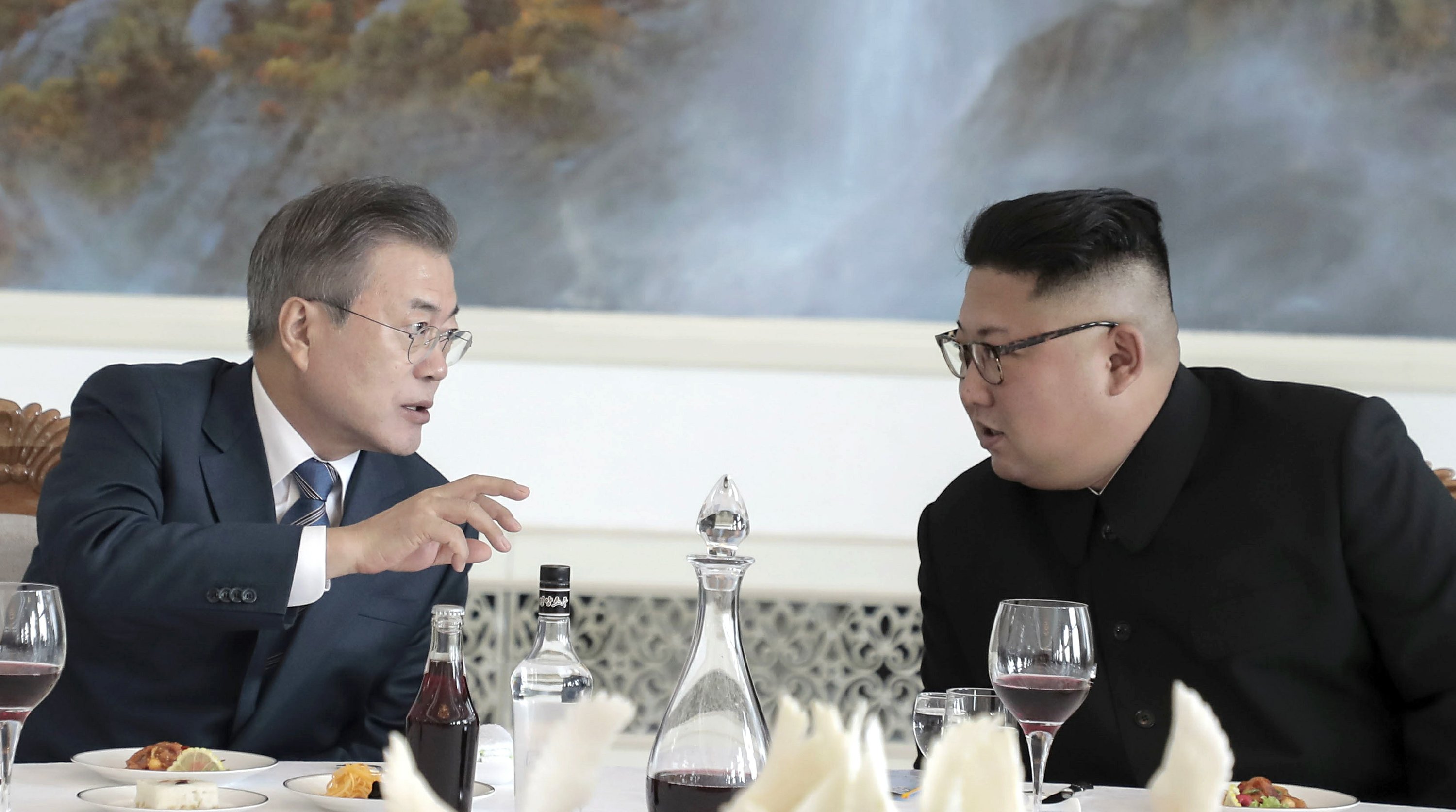 1. WHAT KAVANAUGH ACCUSER IS INSISTING

Christine Blasey Ford wants the FBI to investigate her decades-old allegation that she was sexually assaulted by the Supreme Court nominee before testifying on Capitol Hill.

Those are the words of North Carolina’s governor, who is pleading with thousands of hurricane evacuees to be patient and not return home just yet.

Wanda Barzee, who helped kidnap Smart when she was 14 and stood by as she was sexually assaulted, will be closely watched when she’s released from prison.

Democrats are focusing on the potential for the new GOP tax law to hurt certain voters in high-tax states such as California, New Jersey and New York.

Experts say the president’s decision may expose sensitive sources and methods and brush up against privacy law protections.

Experts say aggressive green crabs migrating from Nova Scotia are a threat to the coastal ecosystem.

A school district near San Francisco becomes the latest to adopt a dress code allowing midriff-baring shirts and short shorts that it says is less sexist.