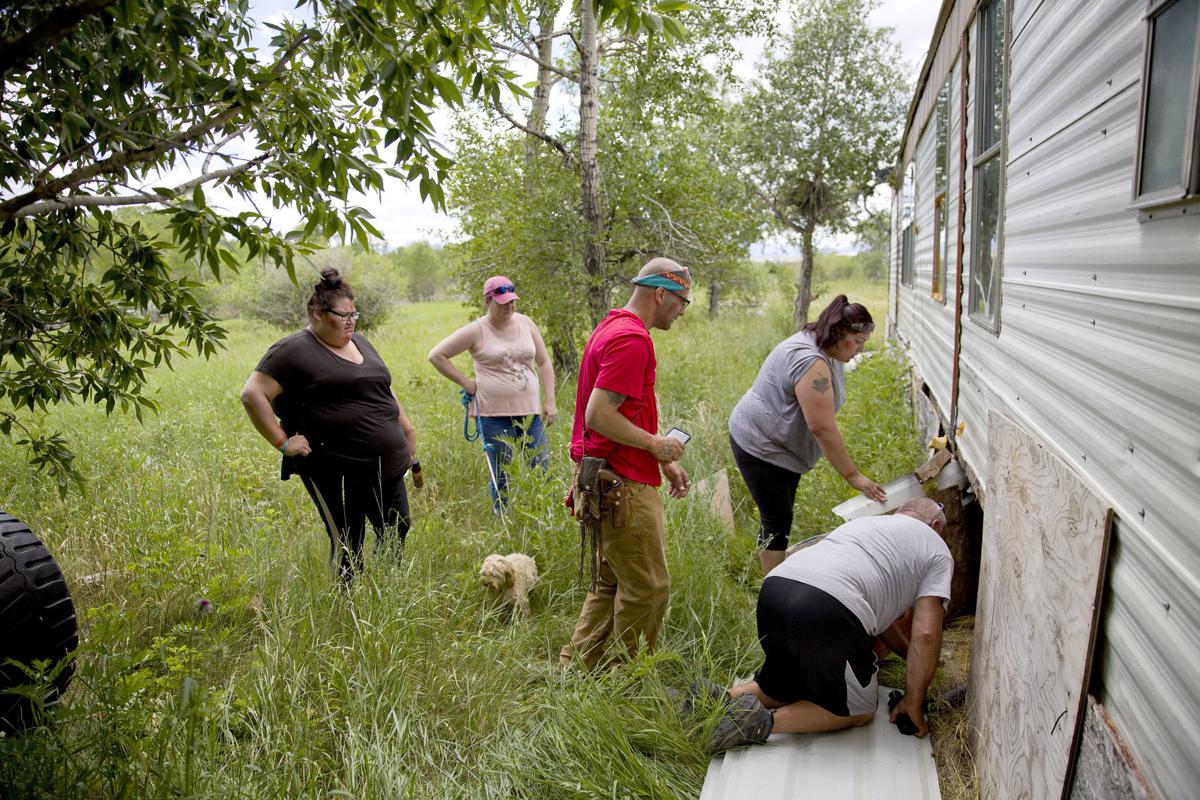 ALBUQUERQUE, N.M. — The U.S. Justice Department will double the funding it grants tribes for public safety programs and crime victims as it seeks to tackle the high-rates of violence against Native American women, a top official said.

In an interview, the Justice Department’s third-highest ranking official told The Associated Press that officials are seeking, in part, to address the issue with more than $113 million in public safety funding for 133 tribes and Alaska Native villages that will be announced Wednesday, and another $133 million that will be awarded in the coming weeks to tribes to help serve Native American crime victims.

The announcement comes amid increased focus on the deaths and disappearances of Native American women and girls in the United States.

“We recognize the serious nature of the problem we’re facing and we are trying through a variety of strategies — both through the funding and the use of our own prosecutors, and building up awareness — to address these issues,” said Jesse Panuccio, the Justice Department’s acting associate attorney general.

For decades, tribes largely had been unable to directly access money in a federal program aimed at supporting crime victims nationwide — even as federal figures showed more than half of Native American women had encountered sexual or domestic violence at some point during their lives. On some reservations, Native American women are murdered at a rate more than 10 times the national average.

Nationwide, figures at the end of 2017 showed a disproportionate number of them listed as missing. An AP report this month found based on figures obtained from an FBI database that there were 633 open missing person cases for Native American women, who comprise 0.4 percent of the U.S. population but 0.7 percent of cases overall. African-American women were the only other group to be overrepresented in the caseload compared to their proportion of the population.

The Justice Department announcement follows years of federal legislative efforts that have attempted to fix a system that many say has left Native American women especially vulnerable to violent crime. Legal experts and victims’ advocates have blamed both underfunded police departments that lack the resources to investigate crimes, and lingering jurisdictional gaps among federal, tribal and local law enforcement agencies that often resulted in cases going unprosecuted.

The announcement also comes as a series of congressional proposals seek to address how authorities’ handle and track reports of missing women on reservations.

For example, a law proposed by U.S. Sen. Heidi Heitkamp, a Democrat from North Dakota, seeks to establish protocols for handling cases of missing and murdered Native Americans. It also would require annual reports to Congress on the number of missing and murdered Native American women, saying accurate statistics could potentially help authorities detect patterns and solve more cases.

A measure to expand the Violence Against Women’s Act calls for similar proposals and for amending laws to give tribes authority to prosecute non-Native Americans suspected of selling tribal members for sex or running human trafficking rings. On Tuesday, the U.S. Senate voted to extend the Violence Against Women Act in its current form for two more months, delaying a vote on proposals to expand it.

“There is still much work to do,” Heitkamp said.

The Justice Department has not expressed support or opposition for the proposals to expand tribal jurisdiction over non-Native Americans. Under the current law, tribes are able to prosecute people who aren’t tribal members only in assault cases where the victim is a woman and knows her assailant.

For Juana Majel-Dixon, co-chair of a National Congress of American Indians’ taskforce established to address violence against women, the increase in funding is welcome, though she still questions whether the money will stretch far enough in serving victims.

“When you think about the enormity of (the number of) victims we’re talking about, the money being provided has been graciously received,” she said. “But it’s not enough.”