Woman who helped kidnap Elizabeth Smart to be released 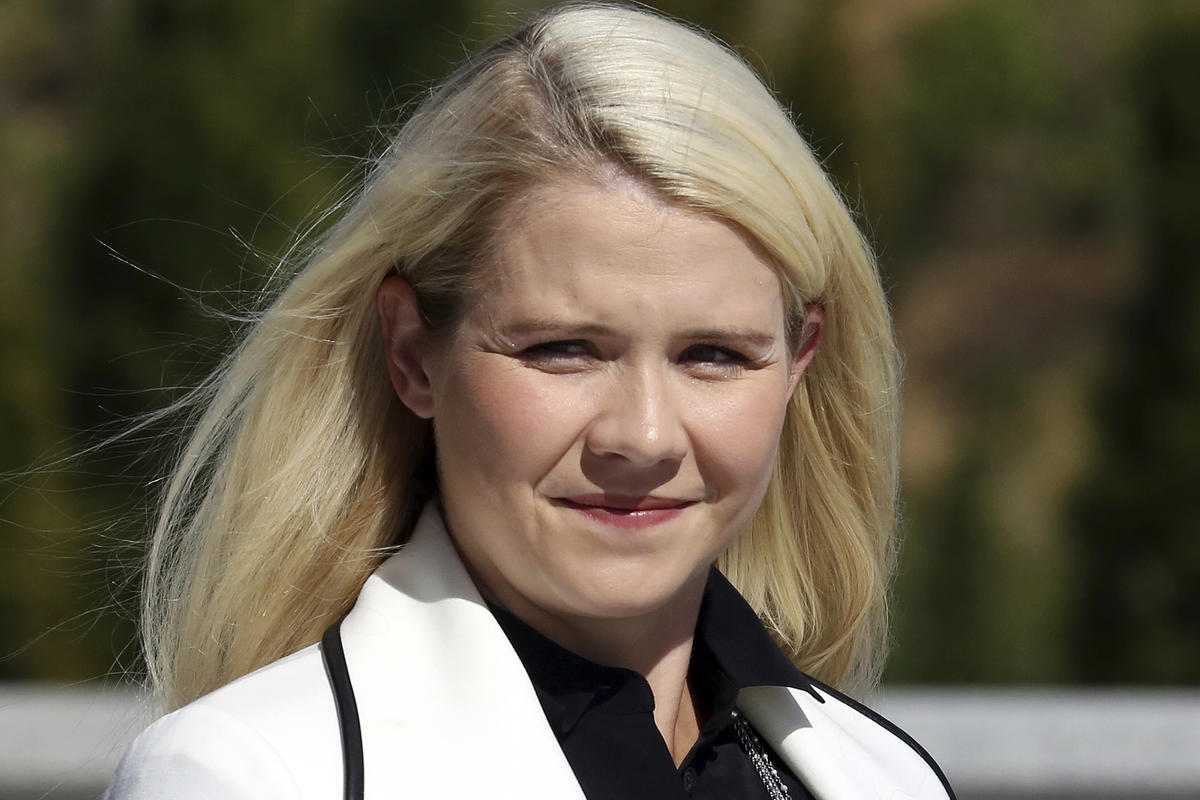 SALT LAKE CITY — Elizabeth Smart said Tuesday that she’s been assured the woman who helped kidnap her when she was 14 and stood by as she was sexually assaulted will be closely watched when she’s released from prison.

In an interview on “CBS This Morning,” Smart said she believes Wanda Barzee remains a danger. Barzee is expected to be freed Wednesday after 15 years in custody because Utah authorities had miscalculated the amount of time the 72-year-old woman should serve.

Smart said she doesn’t know all the conditions of Barzee’s release but that she’s been told a federal agent will keep a “close eye” on Barzee and that she would be returned to prison “as soon as she messes up.”

Barzee will be under federal supervision for five years. If she violates terms that include required mental health treatment and an order not to contact Smart’s family, she would go back to prison.

Smart, now 30, said she has faith in federal probation officers, but lacks faith in Barzee.

Smart said she’s gone through a roller coaster of emotions since she found out last week Barzee would be released five years earlier than expected. She said she feels concerned for herself and the community as she remembers being mistreated during her nine months in captivity with Barzee and her husband, Brian David Mitchell, who kidnapped Smart from her Salt Lake City bedroom in 2002. Mitchell is serving a life sentence.

Smart said Barzee encouraged Mitchell to rape her, something that happened daily, she said. They also forced her to drink alcohol.

“She was evil and twisted,” Smart said.