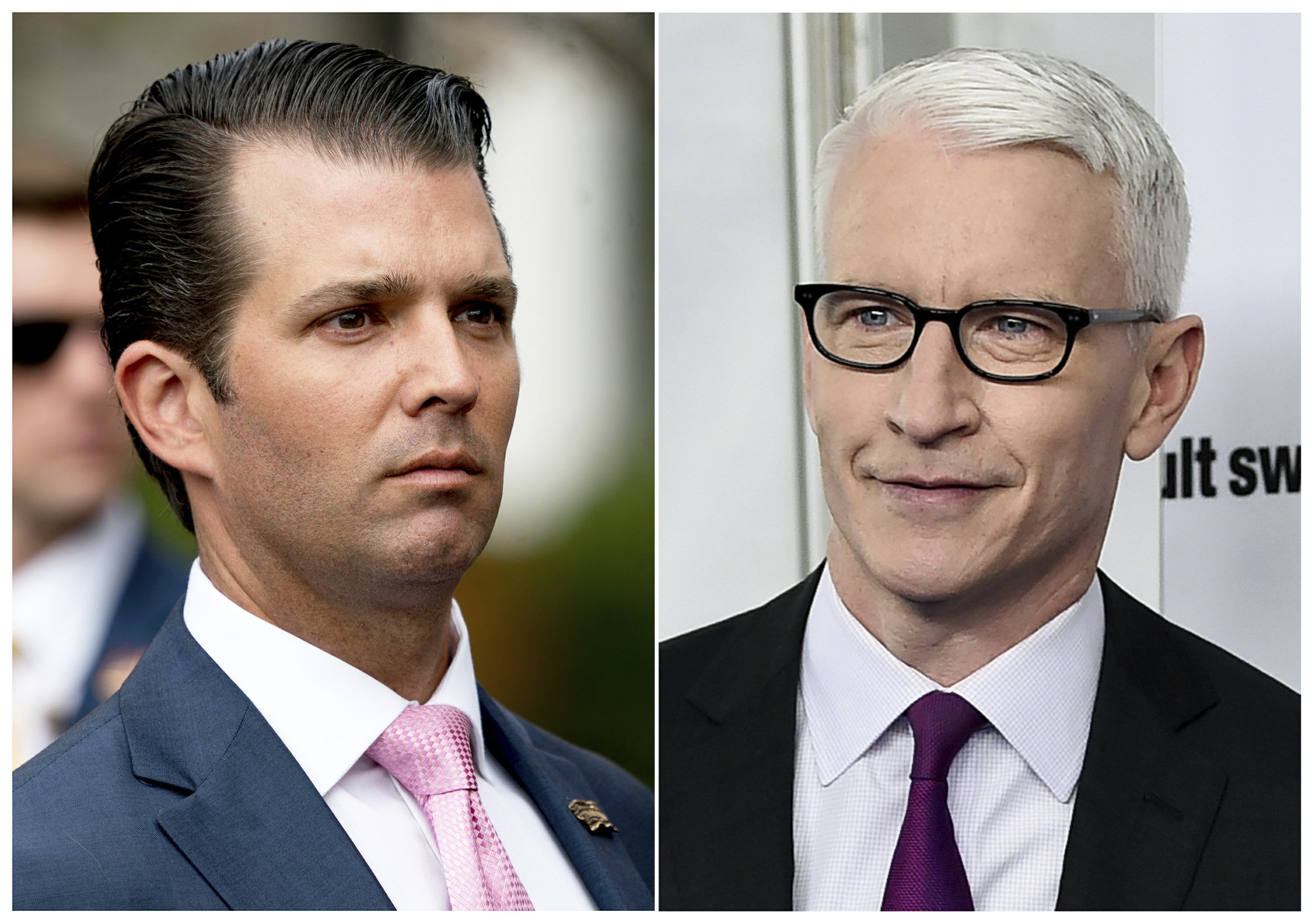 NEW YORK — Donald Trump Junior’s attack tweet this week showing CNN’s Anderson Cooper waist-deep in flood waters has driven home the point that politics, and not just weather, was an important subtext of the media’s coverage of Hurricane Florence.

Instead of just covering the storm, Trump’s defenders and opponents repeatedly made him a part of the story. Ever since the response to Hurricane Katrina crippled George W. Bush’s administration, politicians are aware of the big stakes involved when a big storm sweeps ashore.