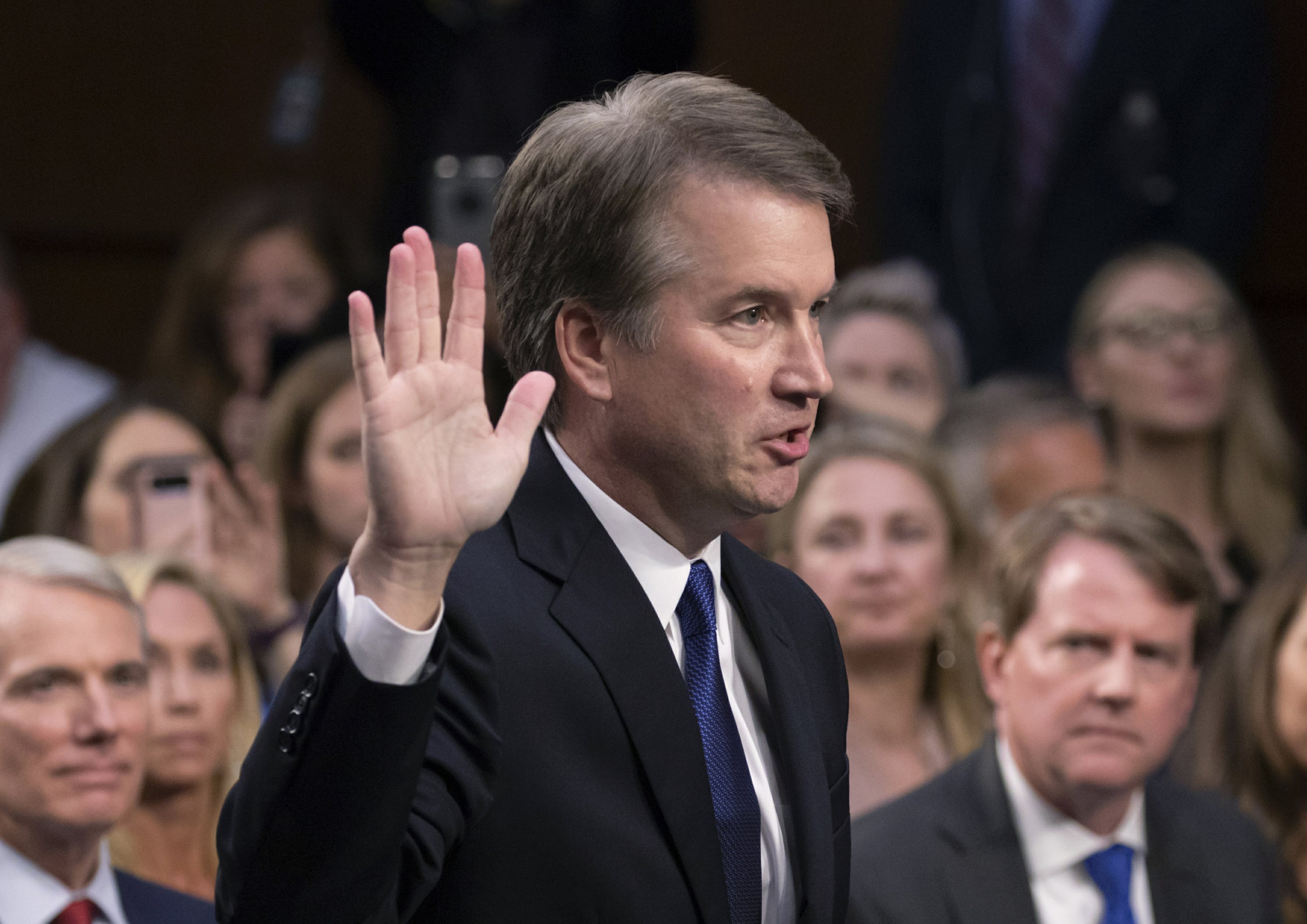 NEW YORK — The allegation of a high-school-era sexual misconduct against Supreme Court nominee Brett Kavanaugh had just emerged last week when friends who knew him as teenagers sprang into action and began a letter-writing effort.

By the next morning, 65 women had signed, backing Kavanagh and attesting to his character.

Now, even as details about the alleged incident have come out, more than a dozen signers who have spoken to The Associated Press or other media outlets are standing by their declaration. The rest are declining to be interviewed.

Women who organized and signed it say it was a rapid response by a social network that endures decades after they graduated, and that it was easy to mobilize.