Judge: US can’t deny passport over refusing to pick gender 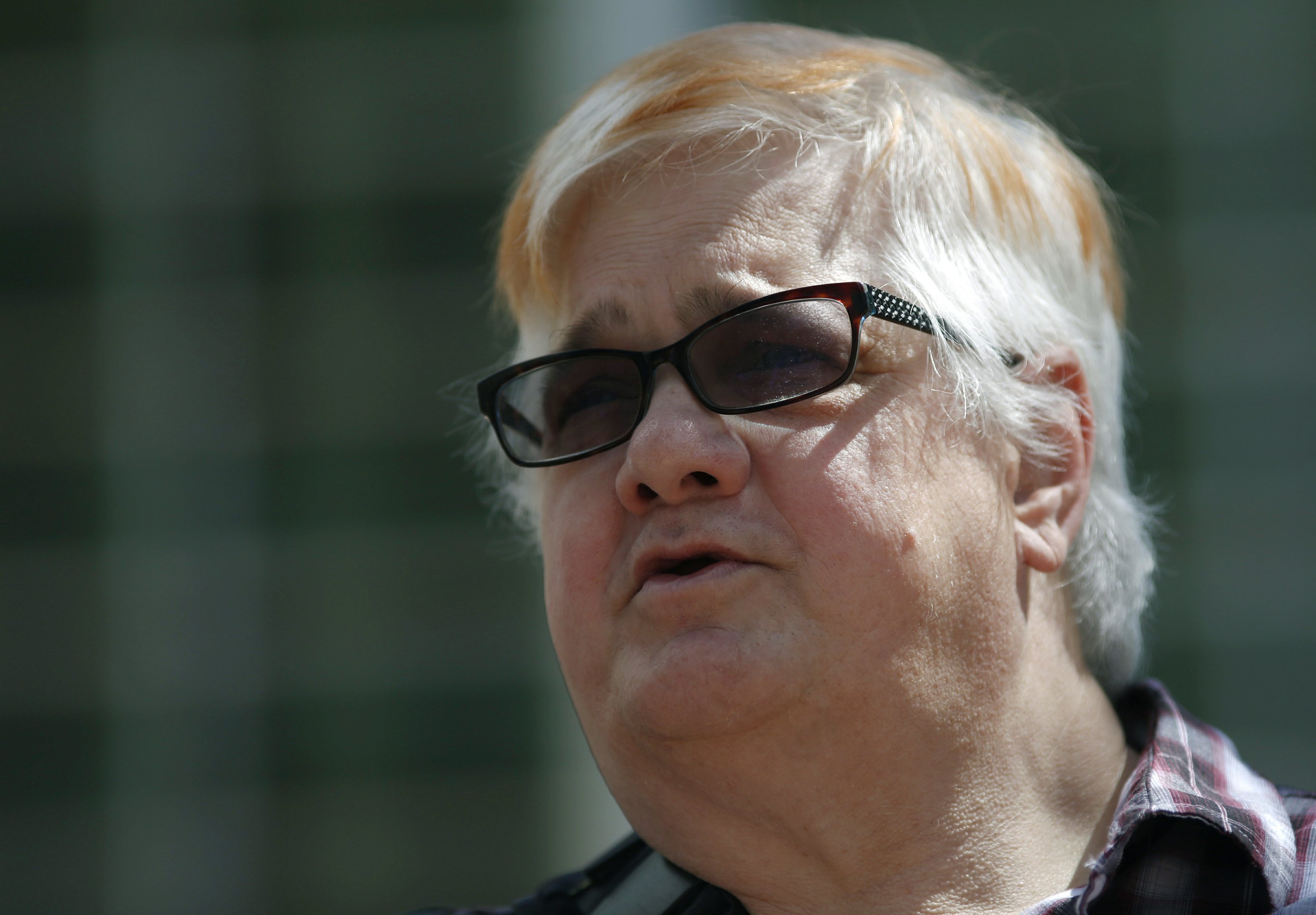 DENVER — U.S. officials cannot deny a passport application from an intersex Colorado resident based solely on a refusal to select male or female for gender, a federal judge said Wednesday.

The U.S. State Department’s varied explanations for rejecting the application weren’t reasonable, U.S. District Judge R. Brooke Jackson said in his ruling, forcing him to set aside the decision as “arbitrary and capricious.”

The ruling is limited, but advocates said they hope it leads to expanded gender choices on federal identification.

Dana Zzyym, who was born with ambiguous physical sexual characteristics and identifies as nonbinary in gender, not as male or female, sued in 2015. Zzyym had requested “X″ as a gender marker on a passport application, and it was denied.

The judge in 2016 ordered the State Department to reconsider. Zzyym applied again and refused to select either option provided on the passport application, feeling that it would be untruthful.

The department again denied the application in 2017.

Jackson dismissed the department’s explanations for rejecting the passport, including concerns that it would complicate the process of verifying an applicant’s identity and determining eligibility based on federal, state and local databases.

The agency can legally reject passport applications for a good reason, but “adherence to a series of internal policies that do not contemplate the existence of intersex people is not good reason,” the judge wrote.

The State Department said in a written statement that it was reviewing the decision and coordinating with the Department of Justice on next steps.

The ruling only applies to Zzyym, but Lambda Legal senior attorney Paul Castillo called it a “groundbreaking, first-of-its-kind” challenge to limited gender options on federal identification.

Castillo said advocates hope it will prompt the State Department to edit the passport application and allow people to choose a gender marker other than male or female.

“I’m not going to lie on my passport application, I shouldn’t have to, and the judge here, twice, has agreed with me,” Zzyym said in a statement released by the LGBT civil rights organization.

Jackson did not specifically order the department to issue a passport to Zzyym in his ruling. But the State Department’s attorneys provided no reason for the past denials except Zzyym’s refusal to select a gender marker.

Castillo said Zzyym’s attorneys “call on the department to promptly issue a passport.”

“Dana has been waiting since 2014 to be able to have the ability to travel but wasn’t willing to risk lying about who they are in order to secure a passport,” he said.

The International Civil Aviation organization, the U.N. agency that sets standards for international travel documents, says gender should be marked on passports as male, female or “X for unspecified.” Several countries issue passports with gender designations other than female or male, including “X″ or “O.”

A number of U.S. states similarly issue driver’s licenses or ID cards with “X″ as a choice for gender markers, including California, Oregon and Washington.