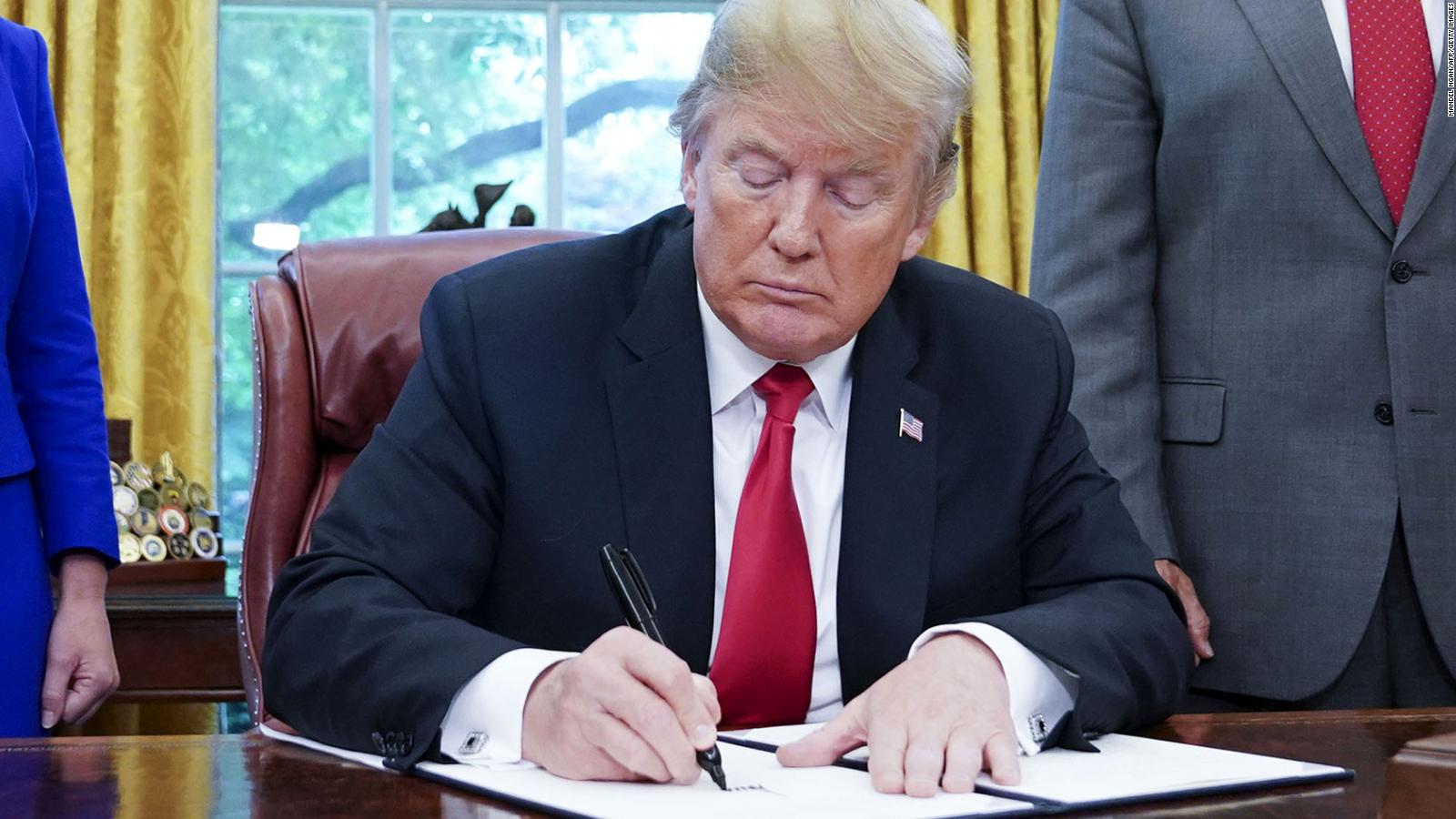 The Trump administration announced a plan Saturday that will deny green cards to immigrants using public benefits such as Medicaid, food stamps and housing vouchers and prioritize those who would not. The move will affect immigrants seeking to apply for permanent legal status or those seeking to enter the country on visas.

The plan was announced by Homeland Security Secretary Kirstjen Nielsen, who said, “Under long-standing federal law, those seeking to immigrate to the United States must show they can support themselves financially. This proposed rule will implement a law passed by Congress intended to promote immigrant self-sufficiency and protect finite resources by ensuring that they are not likely to become burdens on American taxpayers.”

According to The New York Times, “Federal law has always required those seeking green cards to prove they will not be a burden and has taken into consideration the acceptance of cash benefits. But the government has never before considered the use of other public benefits, like assistance for food.”

Some of the strongest opposition to the plan came from the National Immigration Law Center. Marielena Hincapié, executive director of the National Immigration Law Center, said the following in a statement:  “How you contribute to your community — and not what you look like or the contents of your wallet — should be what matters most. This proposed rule does the opposite and makes clear that the Trump administration continues to prioritize money over family unity by ensuring that only the wealthiest can afford to build a future in this country.”

There is no other country in the world that would actively agree to bring in immigrants that would hinder an economy. The DHS defended the move saying that the U.S. “continues to be a global leader in humanitarian protection.” The U.S. accepted more asylum-seekers and refugees than Canada, Australia, and the United Kingdom combined in 2017.

The only exception from this new rule would be refugees, which Republicans and Democrats still need to debate and compromise on.